We’re approaching the end of our winter odyssey with the Sahara Force India team and it’s time to meet the man who made it all possible, the somewhat reticent Will Hings. Will is the team’s media head and like all good spin doctors, he prefers to lurk in the shadows than be centre stage. Talking about the team’s communications is effectively breaking the “fourth wall,” because the way it’s meant to work in media land is that you see the F1 swan gliding gracefully across the waters of press releases, film clips and social media, without noticing the poor person who is frantically paddling away below the surface to achieve this state of grace. 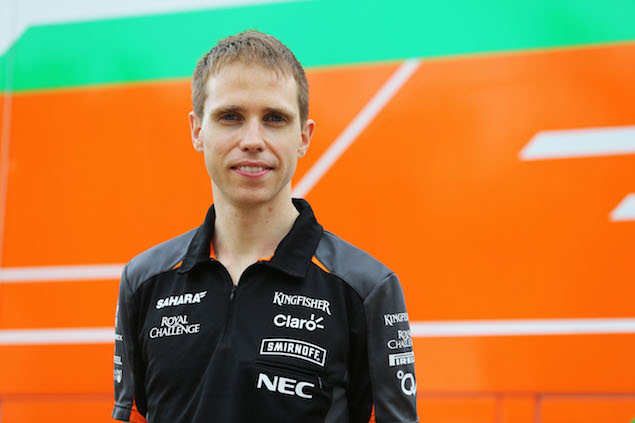 “Our approach to the media is about always being accessible,” begins Will.

“That's our team philosophy. If somebody wants to talk with us, we try and help. Sometimes we have to say no, but we like to think we are one of the more accommodating teams with a friendly and open approach. For example, that's why we worked with F1i.com for this diary feature."

Even those with only a passing interest in our sport understand that the work of an F1 team goes on through the winter, what with car design and build, team prep etc, however the notion that journalists and their colleagues in the communications game might be busy once the chequered flag fell in Abu Dhabi, is still not really understood.

“December, January, February are months of relative normality after a busy year of travelling,” explains Hings. “It’s not quite 9 to 5 but that sort of format, a chance to catch your breath after the busy year and plan things in a more strategic manner, looking at what can be done better. What do we want to change? How do we want to improve?

“We can plan what we need to do on our digital media strategy, which are the key races for us, as well as doing all the things that you don’t have time to do during a racing season. It’s time to look at the short, medium and long-term and I think it’s nice to have a solid block of time when you can say, ‘Right, we’ve got this time. How are we going to do things in 2016?’ And you haven’t got the prospect of a flight at the end of the week. You just know you’re in the office focused on the new season and catching up on the basics of the job really.” 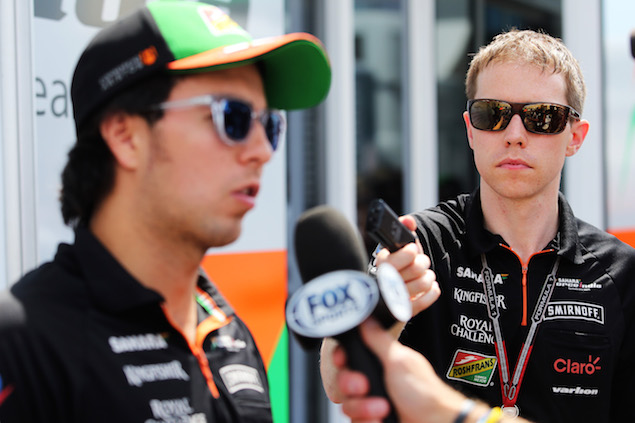 Before the internet, press officers spent much of the winter preparing the Press Kit. This was a vast document, packed with information about the new car, the drivers and the team. If you were lucky, it included 8 by 4 photos you could take back to your photo editor at your magazine and newspaper. Preparing the kit took ages and it all had to be stapled together, or perfectly bound and put in a folder, which meant it had to be ready quite a bit in advance of the car launch. That’s all changed in the digital age, although someone still has to write up all the information.

“Writing the press pack is still a big part of the winter work,” admits Hings. “We started that before Christmas and that’s just being completed about now. In the modern age, as you say, it’s not a printed press pack for many reasons. One of them is to be greener. I think the way we distribute it and the way media is consumed now, it makes sense for it to be digital. If printed it would be about thirty to forty pages of A4 in length and we will go out with that when we present the car.”