Catch up with what the teams had to say following round 19 of the 2021 season, the Sao Paulo Grand Prix in Brazil. 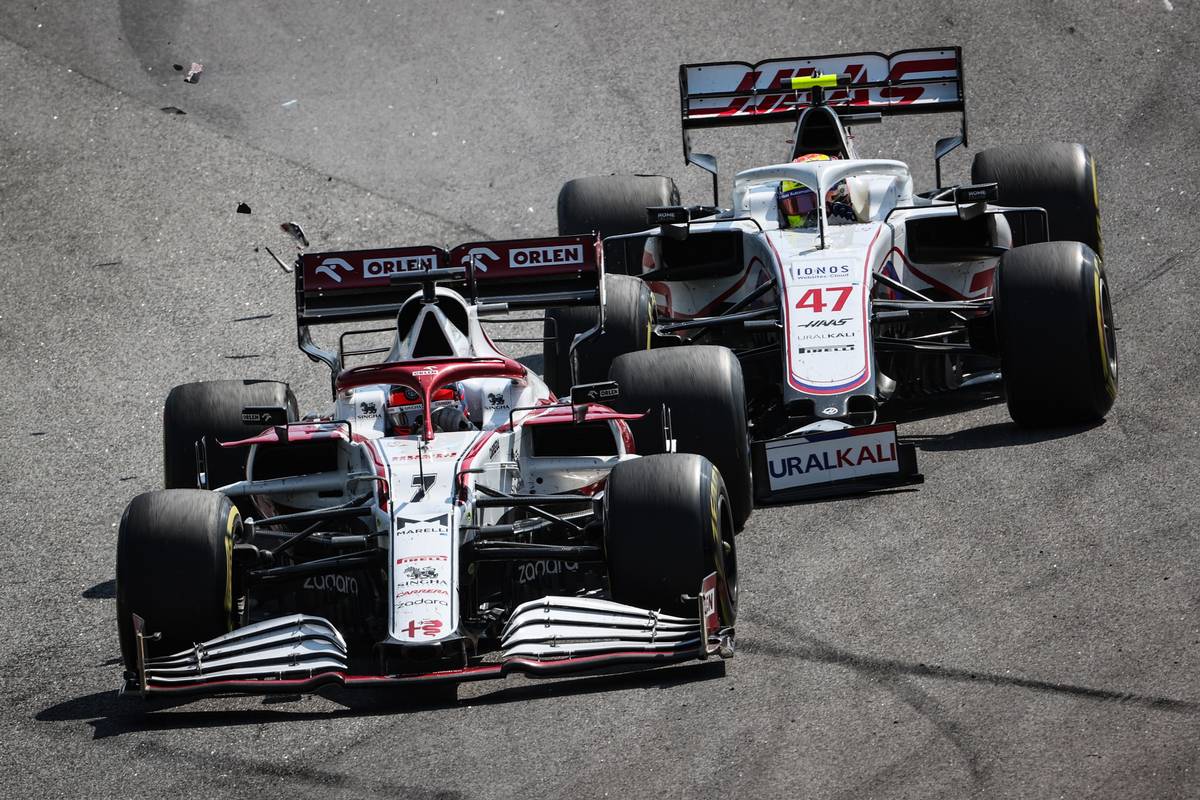 Antonio Giovinazzi
“The first part of the race wasn’t bad, I had good pace and could be in the battle just outside the top ten. We stopped for the first time and then got stuck behind Stroll and Russell, then we pitted again but ended up behind Russell again. We all know how difficult it is to pass here and once we were in that position, there wasn’t much I could do. Not the Sunday I expected, but hopefully we can have a better one next week.”

Kimi Raikkonen
“The car felt quite nice today, a lot better than at any other time in the weekend: we changed a few things, so we started from the pit lane, but we were able to produce a good recovery drive. We made up eight places, which was probably the most we could do today, but we need points for the championship and we didn’t get them. So, all in all, it was the right decision, but we fell a bit short. The positive is that we had the same good feeling with the car we had in the last few races, so hopefully we can keep this form in the final three rounds and have some good results.”

Frédéric Vasseur, team principal
“Independently from our own result, the Brazilian Grand Prix was an absolute thriller and a great advertising for our sport. Starting in P13 with Antonio and from the pit lane with Kimi, after we had chosen to swap some components of his car after yesterday’s sprint, we knew we would have our work cut out to be in the points. Still, we put up a good fight, with a decent number of battles and we ran as good a race as we could, with good stops and good pace. In the end, crossing the line in P12 and P14 was as much as we could do in the circumstances. Even if we didn’t get points, we have shown to be in the fight for the top ten and we can hope to continue aiming for points in the final three races of the year, starting next Sunday in Qatar.”