The first entry today in our ongoing series of annual reviews looking at how all ten F1 teams fared in 2021 focuses on AlphaTauri, and on drivers Pierre Gasly and Yuki Tsunoda. 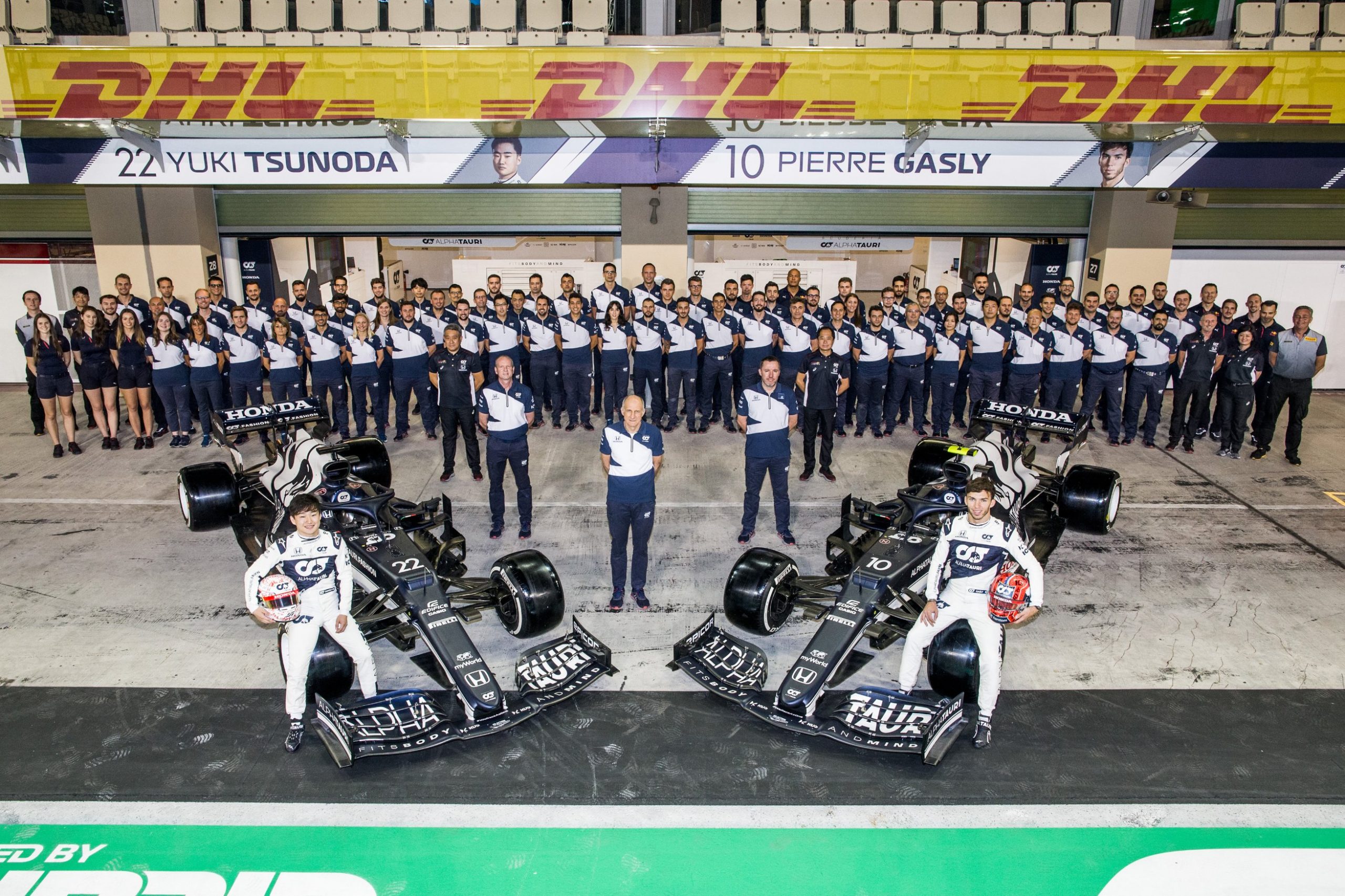 Despite being held back in the overall championship stakes due to Yuki Tsunoda's inevitable rookie season learning struggles, AlphaTauri can be more that satisfied with the progress they've made in 2021. They've moved up one place in the constructors standings to match their all-time best ranking of sixth in 2008 and 2019 by jumping ahead of Aston Martin. They weren't too far away from overhauling Alpine for fifth, while also taking more points than they have done in the past (although that's in part due to a higher number of races). But with all that said, there's been no attention-grabbing success to match Pierre Gasly's maiden Grand Prix win last year in Monza.

Gasly did get on the podium in Azerbaijan and finished in fourth place in the Netherlands and in Mexico, marking himself out as the best driver at work outside the big four teams. However Tsunoda's string of errors, mistakes and inconsistent performances meant the team as a whole didn't manage to deliver on its full championship potential. Team principal Franz Tost seems to look upon the Japanese rookie as a worthwhile investment in the future, and the way Tsunoda came good in Abu Dhabi can certainly be taken to support this view.

The other big advantage that the team has enjoyed this season is their Honda power units, the same engines that propelled Max Verstappen to the world championship at the sister Red Bull squad. Gasly failed to finish only four times all season and of those only two were related to gearbox or PU issues. That's a pretty solid record and suggests that if anything, AlphaTauri should have done slightly even better with the assets at hand than they ended up doing. 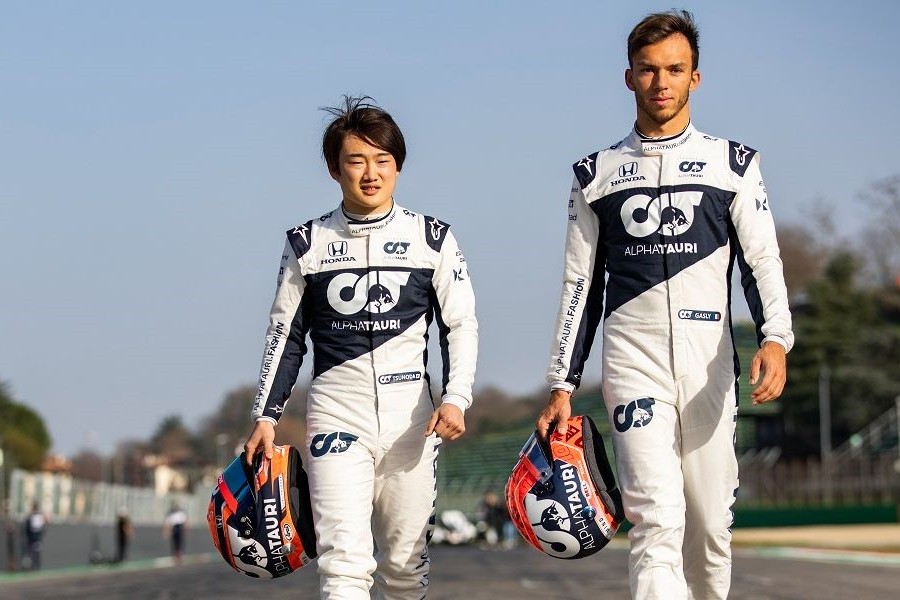 The driver line-up at AlphaTauri is perhaps the most one-sided of the 2021 grid. Without question, Pierre Gasly has been the star of the show in Faenza and established himself as one of Formula 1's best drivers of his generation. Of the 20 qualifying sessions that both drivers completed, Gasly did better in 19 of them, with a best starting position of second place in Qatar after grid penalties were applied to Max Verstappen and Valtteri Bottas. Unfortunately that was probably his worst actual race of the year, with a poor start leaving him outside the points by the finish.

He was still ahead of Tsunoda, however, on that and 12 other occasions. The Japanese star only beat Gasly to the finish line three times all season. But one of those was in the season finale when you'd be forgiven for thinking that the two drivers has swapped race helmets and car numbers, as Gasly had earlier missed the cut at the end of the second round of qualifying and Tsunoda pressed on to take eighth on the Yas Marina grid.

It set up what turned out to be AlphaTauri's best Grand Prix of the season with Tsunoda almost catching Carlos Sainz for a maiden podium and Gasly crossing the line right behind them at the climax of the single lap showdown shootout following that controversial safety car. All of a sudden, Tsunoda was successfully delivering on the promise he'd showed in pre-season testing and in his debut in the first race of the year in Bahrain. 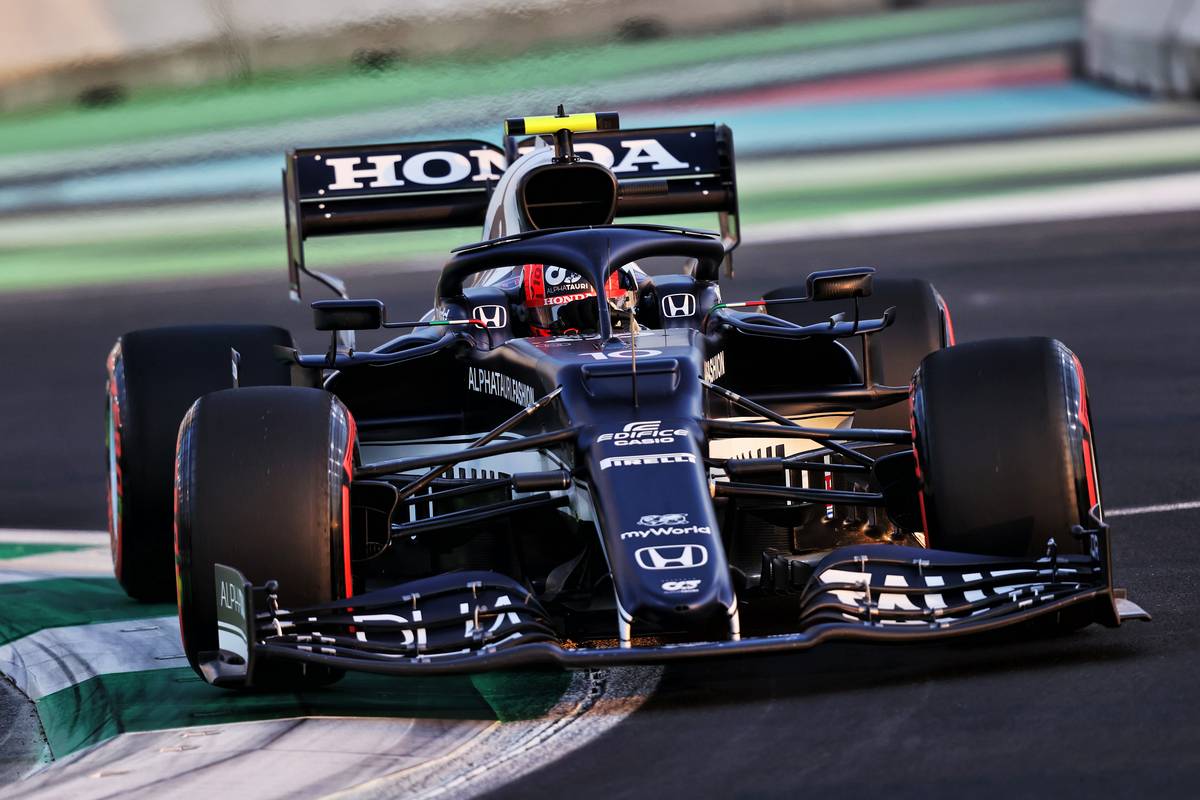 How 2022 is looking for AlphaTauri

Assuming that Red Bull's gamble taking over the development of the legacy Honda power units pays off, AlphaTauri could be in a plum position to enjoy a breakthrough season of its own in 2022. However the team isn't really showing the hunger for victory that we'd expect for a team with so much latent potential, and all too often appears happy just to sit on the sidelines and cheer on its big sister's successes.

The key element is going to be Tsunoda: can he pick up his sophomore season in the same style in which he finished 2021, and put all those rookie problems of the past behind him? He's certainly got the talent, but temperament and consistency remain to be proved and he's running out of time before the team gets restless and starts looking elsewhere. They need both drivers firing on all cylinders if they're going to successfully lock horns with the likes of Aston Martin and Alpine.

If they can do better than sixth in next year's championship, it will be a outstanding campaign for AlphaTauri. But what we'd really like to see is the squad go even better, catching fire and getting on the podium - and winning races - with a greater degree of regularity than they have been to date. Realistically however that spark just doesn't quite seem to be there right now.