We round out today's brace of entries in our annual series of reviews of how all ten F1 teams fared in 2021 with a look at Aston Martin and drivers Sebastian Vettel and Lance Stroll. 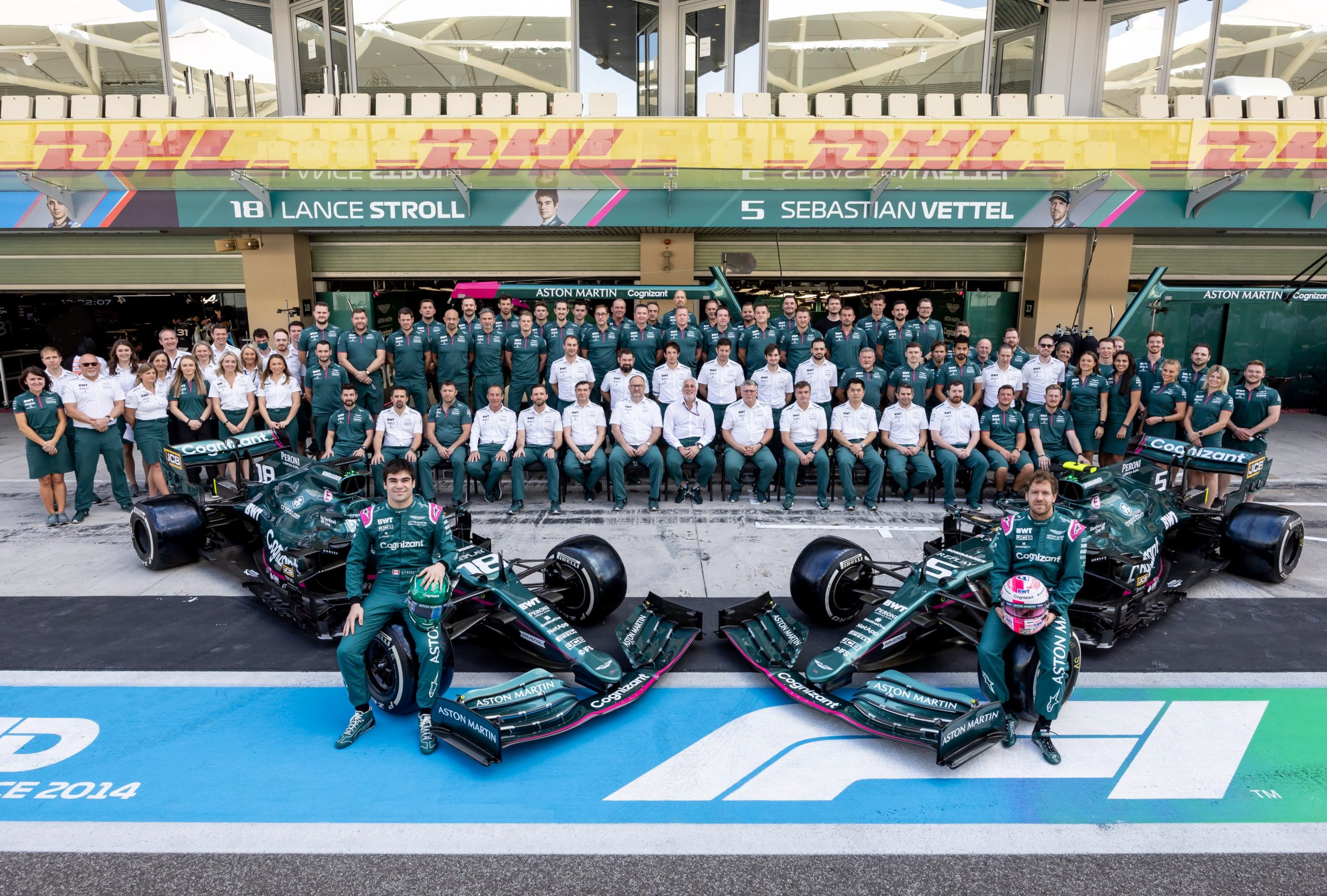 Ever since Lawrence Stroll led a buy-out of the stricken Force India team mid-way through the 2018 season and renamed it Racing Point, the team has talked a good game in terms of its aspirations. However it continues to run into the hard reality of just how much time and money it takes to turn around the fortunes of a Formula 1 team in practice.

Now rechristened Aston Martin and with four-time world champion Sebastian Vettel installed in the driver line-up, the team finds itself dropping back to seventh place in the end of year standings which is where it was in 2018 and 2019 (last year representing a brief spurt up to fourth ahead of Renault and Ferrari with its 'Pink Mercedes' entry). They were aggrieved by technical rule tweaks that seemed to be actively aimed against their low-rake chassis design, and team boss Otmar Szafnauer might have been forced into the hard-headed decision to conserve the squad's resources in order to focus on 2022 instead. Unfortunately it's left the racing green livery looking a little pale and under the weather this season.

During the course of the season, Aston endured nine races without picking up any points. However both drivers finished in the top ten in Monaco and the team got its best overall result in Azerbaijan when Vettel stepped on to the podium in second place having come very close indeed to hunting down Red Bull's Sergio Perez for victory. There was a second podium for Vettel in Hungary, but that was subsequently snatched away due to a fuel irregularity. After that it was somewhat meagre pickings, with the team seemingly lacking any significant upgrades to keep them level with their rivals who gradually pulled away over the second half of the season. 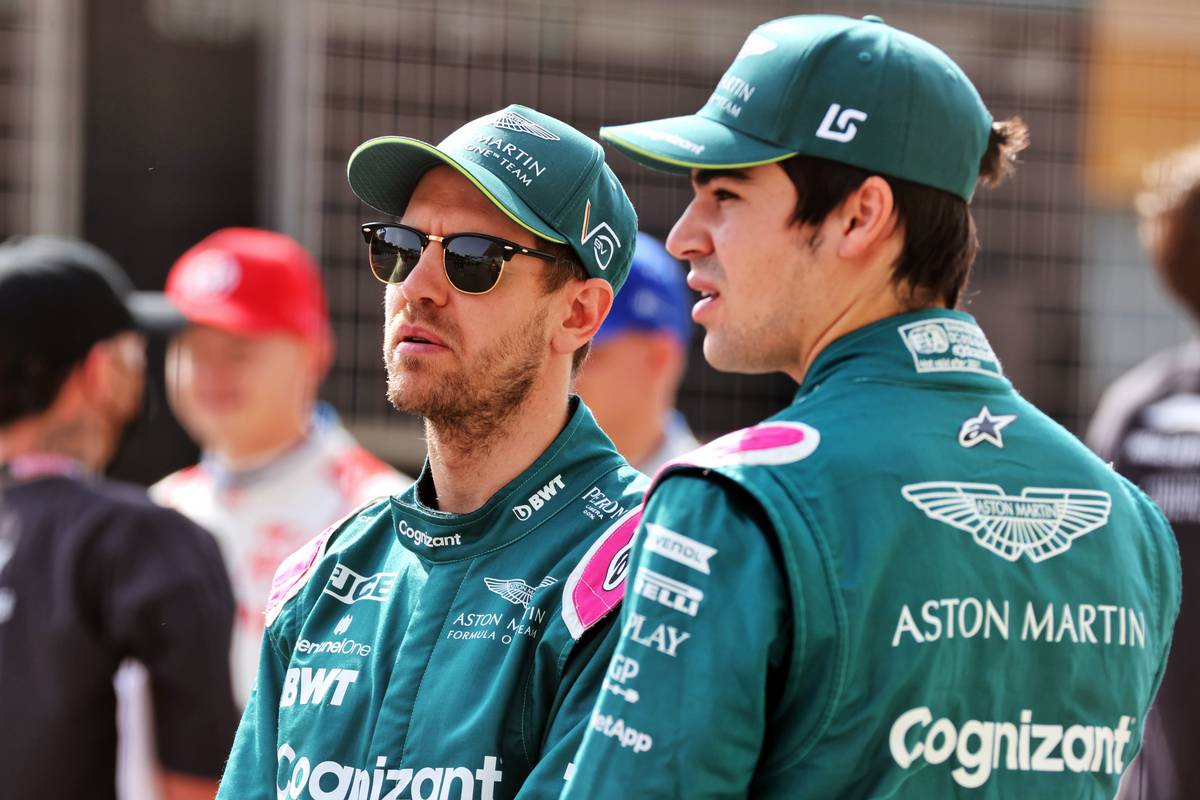 All eyes were on Sebastian Vettel at the beginning of the year as he swapped red for green, having been unceremoniously shown the door by Ferrari's Mattia Binotto midway through 2020. It took him some time to complete the transition, even with that early second place in Monaco. Arguably even now he still doesn't look entirely settled at Aston Martin, and one wonders if he's completely convinced in his own head whether he made the right decision to drive on after leaving Maranello, rather than opting for retirement.

Unsurprisingly in the circumstances, Lance Stroll had the better start to the season and used his greater familiarity with the team and the car to out-qualify and out-race his team mate at Sakhir and Imola to put the first points on the board for Aston. While Vettel came out top in Monaco (with both cars in the points) it was Azerbaijan that mainly swung the balance between the pair, with Vettel on the podium while Stroll crashed out with a scary tyre failure.

Despite his slow start, Vettel did better in qualifying than Stroll over the course of the season as a whole, and he started ahead of the Canadian on 13 of the 21 sessions that they both completed. But despite the points distribution, Stroll was actually ahead at the line on Sunday on 10 of the 17 occasions both men finished, although in truth he was rather invisible in a lot of those outings. Now he's notched up 100 Grand Prix race starts in F1 he can no longer be considered a young newbie, and so the question has to be whether Stroll has any remaining untapped potential left to show us or whether this is really the best he can deliver. 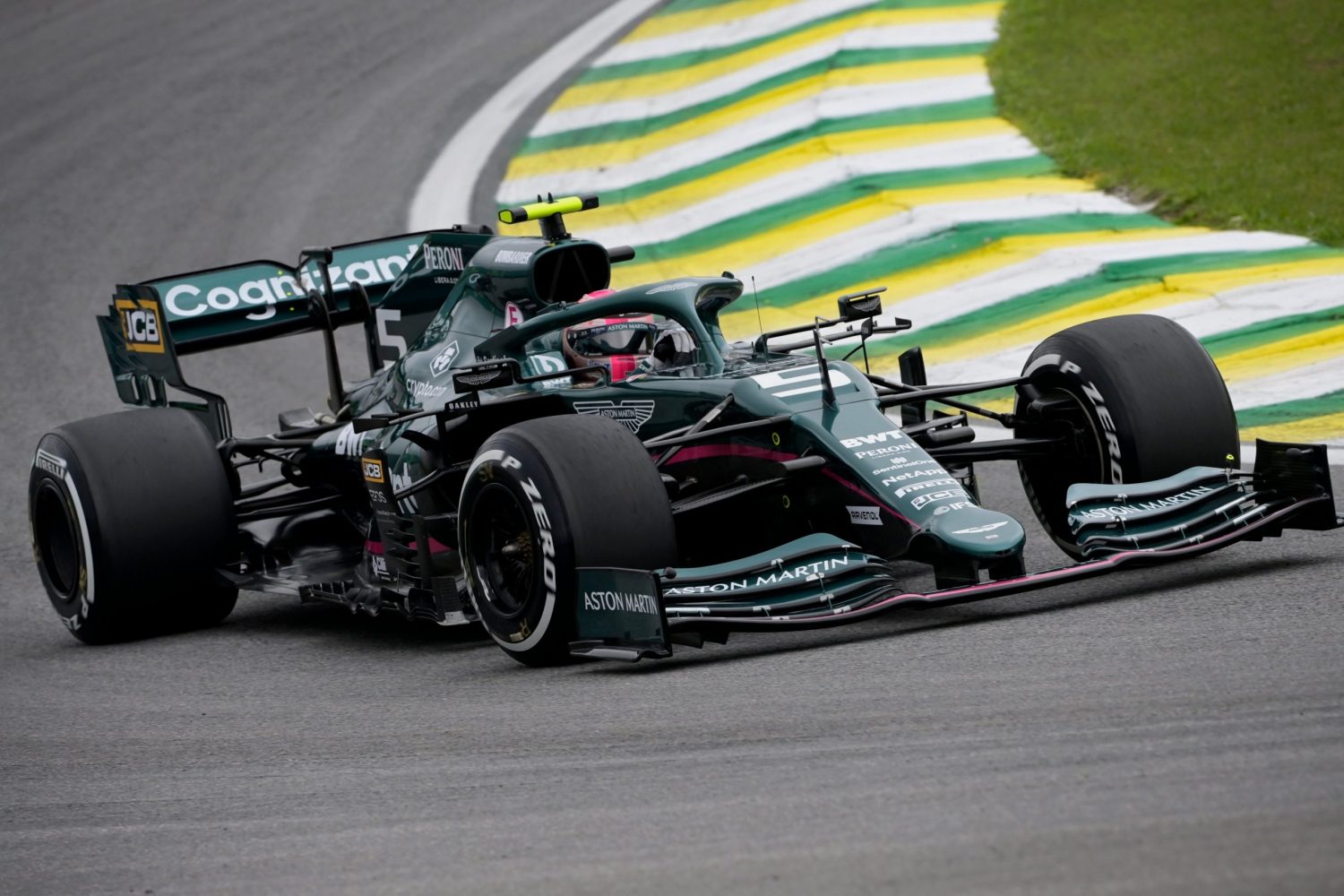 How 2022 is looking for Aston Martin

The team is currently building a new headquarters to boost its research and design capabilities, but the impact of coronavirus has delayed the schedule meaning that these aren't yet ready to input into next year's new car. It's another illustration of just how hard it is to revive a team that came so close to collapse just three years ago.

We'll give Aston Martin the benefit of the doubt and acknowledge that with this year's interim rule tweaks working against their chassis design, its heart probably wasn't completely in the 2021 campaign ahead of the more significant 2022 technical changes. But it's still unfortunate to have let last year's achievement of fourth in the standings slip away, and it's not the way that they would have wanted to debut their iconic new brand and livery, not to mention announce the arrival of Vettel who is meant to be taking them to the next level.

Even so, this is a team that has surprised us all in the past and more than once pulled a rabbit out of the hat when all appeared lost, so maybe they're about to spring a surprise again in 2022. They could come roaring back against their midfield rivals Alpine and AlphaTauri, and possibly even McLaren and Ferrari; or maybe they won't. Whichever way it goes, good or bad, Aston Martin will be an interesting one to watch next season.