We start our annual review of how the F1 teams fared in 2021 with a look at the Haas F1 Team and the performance of its rookie drivers, Mick Schumacher and Nikita Mazepin. 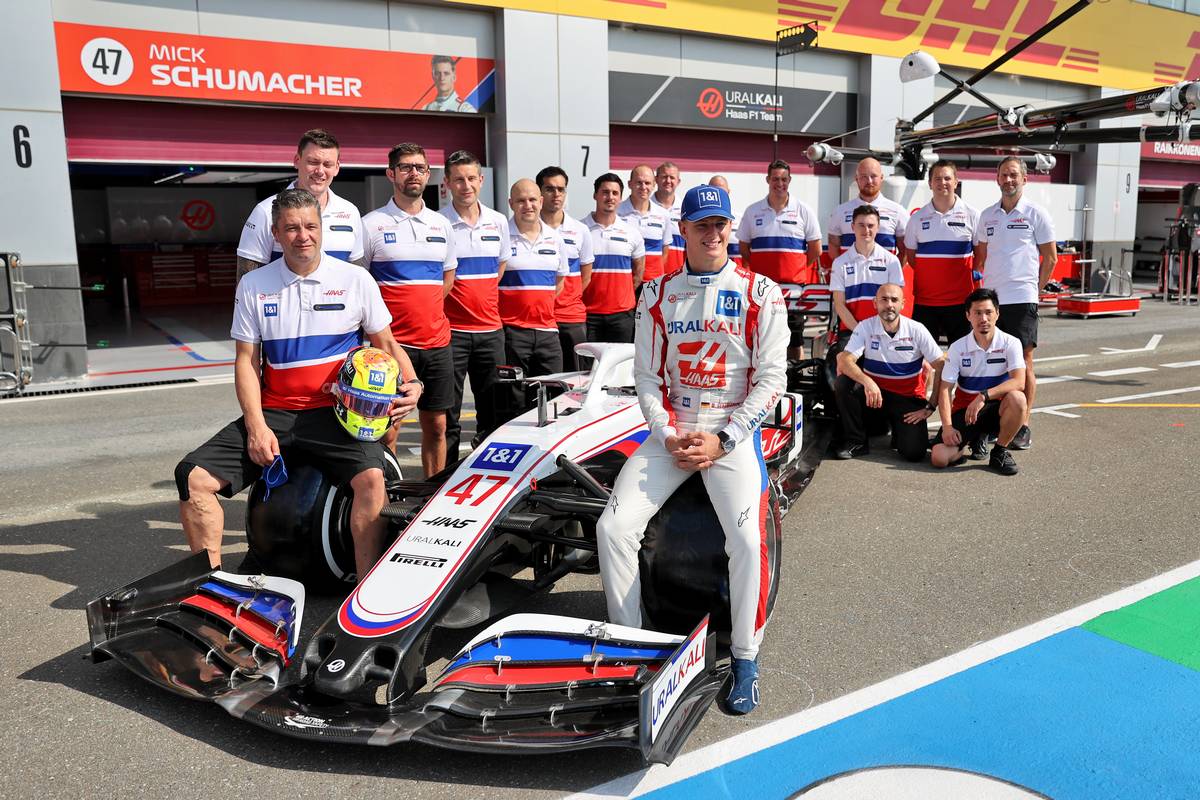 Haas made its bright and breezy debut on the Formula 1 grid in 2016, confident in its all-American can-do attitude and an innovative business model aiming to make it competitive from the start. By 2018 the team was already up to fifth in the standings, having amassed 93 points that year. But it's been a steep plunge since then and they've now crash landed at the bottom. This season's overview will make for some pretty ugly reading as far as the Haas management is concerned.

They must have known that something like this would be the result when they essentially decided to forget all about 2021, putting only minimal resources into developing last year's chassis. They even doubled down on that decision by letting their former experienced drivers Romain Grosjean and Kevin Magnussen go in favour of an all-rookie line-up that with the best will in the world could only ever provide very limited input in their first season. The inevitable result is the wooden spoon in the constructors championship, with the added insult of failing to score a single point in any of the 22 races.

With the way that the prize money is distributed at the end of the year, that's going to leave a big hole in the team's budget for next season. The normally outspoken team principal Guenther Steiner has been notably subdued in 2021, keeping his head down between reluctant media appearances having to apologise for the latest mistake by Nikita Mazepin, while looking on from the pit wall as his cars plod around at the back of the field week after week. The big question now is whether Haas has the resilience and spirit to pick themselves up and dust themselves off from this sobering experience. 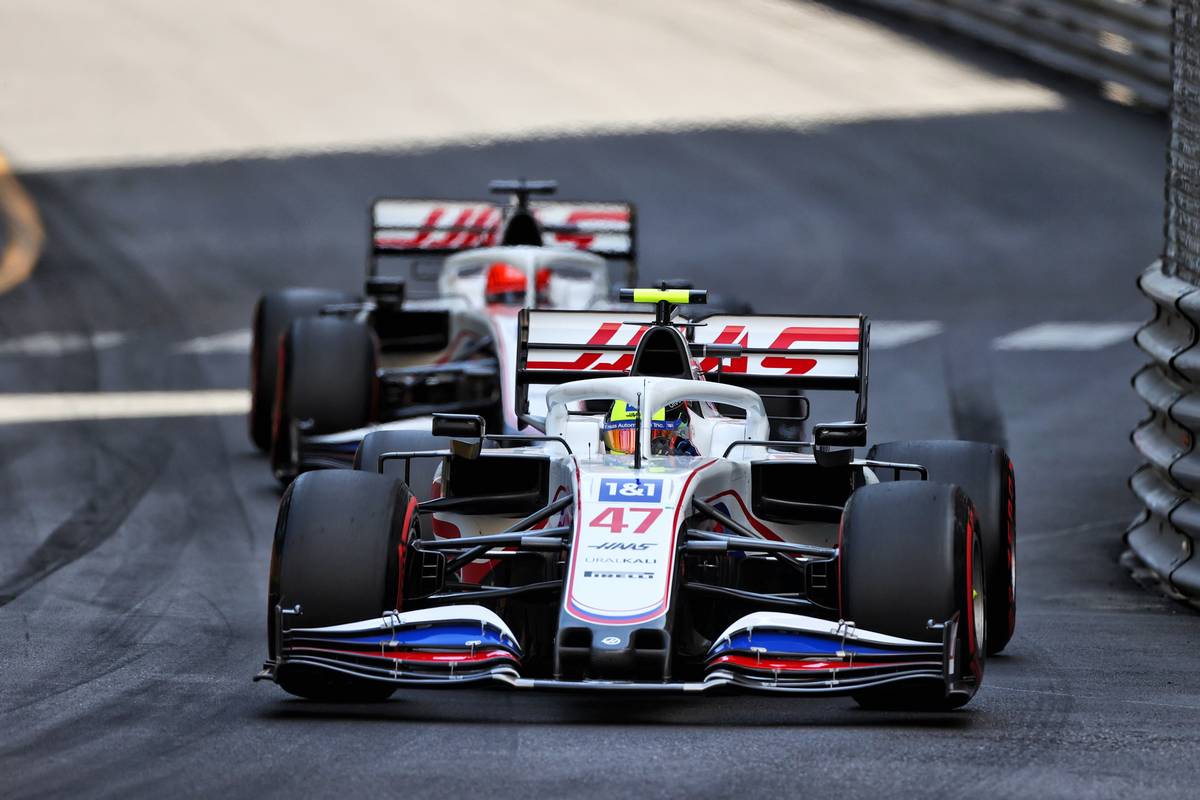 The battle of the Haas team mates has been embarrassingly one-sided, with a clean sweep for Mick Schumacher across all 20 qualifying sessions that he and Nikita Mazepin were able to participate in across the season (Schumacher missed Monaco and Hungary after crashing in final practice). Generally speaking Schumacher was up to half a second faster than Mazepin, with the gap between them closest in Azerbaijan and stretching to almost four seconds in Sochi. Mazepin complained that he was being held back in the early outings by running a heavier car than Schumacher, but things got little better in the second half of the season when both drivers definitely enjoyed equal hardware.

Schumacher finished the lion's share of the races ahead of Mazepin, although there were exceptions - he had a fuel pressure problem in Monaco and suffered damage colliding with Kimi Raikkonen in Brazil, for example. Arguably Mazepin's one true 'win' over Schumacher was at Silverstone when Schumacher struggled badly with his tyres and didn't defend too hard when his team mate came calling at Copse.

The pair's best joint race was Azerbaijan, the only time that one or other of them wasn't the last legitimate runner on the track. In fact, in that most unusual of races, they finished ahead of both Lewis Hamilton and Max Verstappen, but let's just say there were 'circumstances'. Belgium was also a special case, but otherwise it was a relentlessly bleak season for Haas. One slight break in the doom and gloom can be found in generally solid reliability across the season with few technical retirements; but then it is usually easier to be reliable when you're also slowest. 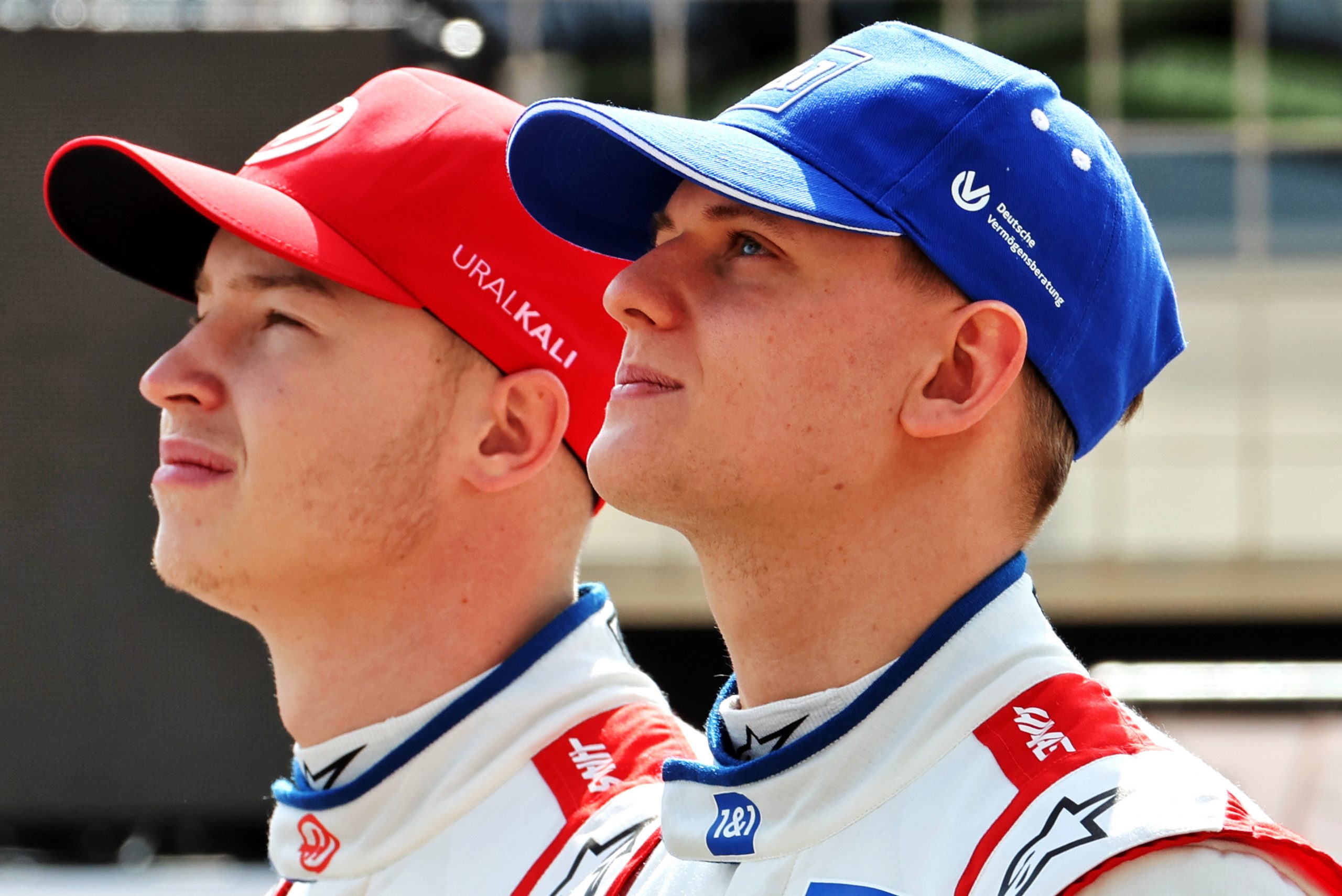 Schumacher has done enough to justify the faith that the Ferrari Driver Academy has in him and it was no surprise to see him retained by Haas for 2022. His overall personal development and improvement has been solid if not as spectacular as some might have hoped for given the weight of expectation he bears through his family name, but he's poised to build on what he's learned up to now if Haas can only come up with a competitive package to allow him to show it.

As for Mazepin, the wide-spread impression that he's only there because of his father's financial involvement in the team persists, and it's hard to find anyone in the paddock who thinks that he truly deserves his current seat at the top flight of motorsport. Anyone else with his rookie season track record would have been heading for the exit. But to be fair it's not entirely his fault - the VF-21 really has been a dreadful package, regardless of who is at the wheel.

Can Haas come up with a better offering in 2022 in association with its technical partners Ferrari and Dallara? At the very least the team needs points, and ideally a close battle with Alfa Romeo and Williams to dodge a second wooden spoon. Otherwise it's not entirely too much of a stretch to suggest that Haas might not survive the season as a going concern, especially if Dimitri Mazepin decides that it's doing his son's reputation more harm than good. If the team does implode, only Schumacher looks likely to have put himself into a position to escape the fallout.