Last year's championship was overshadowed by the global impact of coronavirus, but this season all the excitement has played out right where it should - on the track, with a thrilling duel between reigning champion Lewis Hamilton and young pretender Max Verstappen which came right down to the wire. And didn't even stop there! 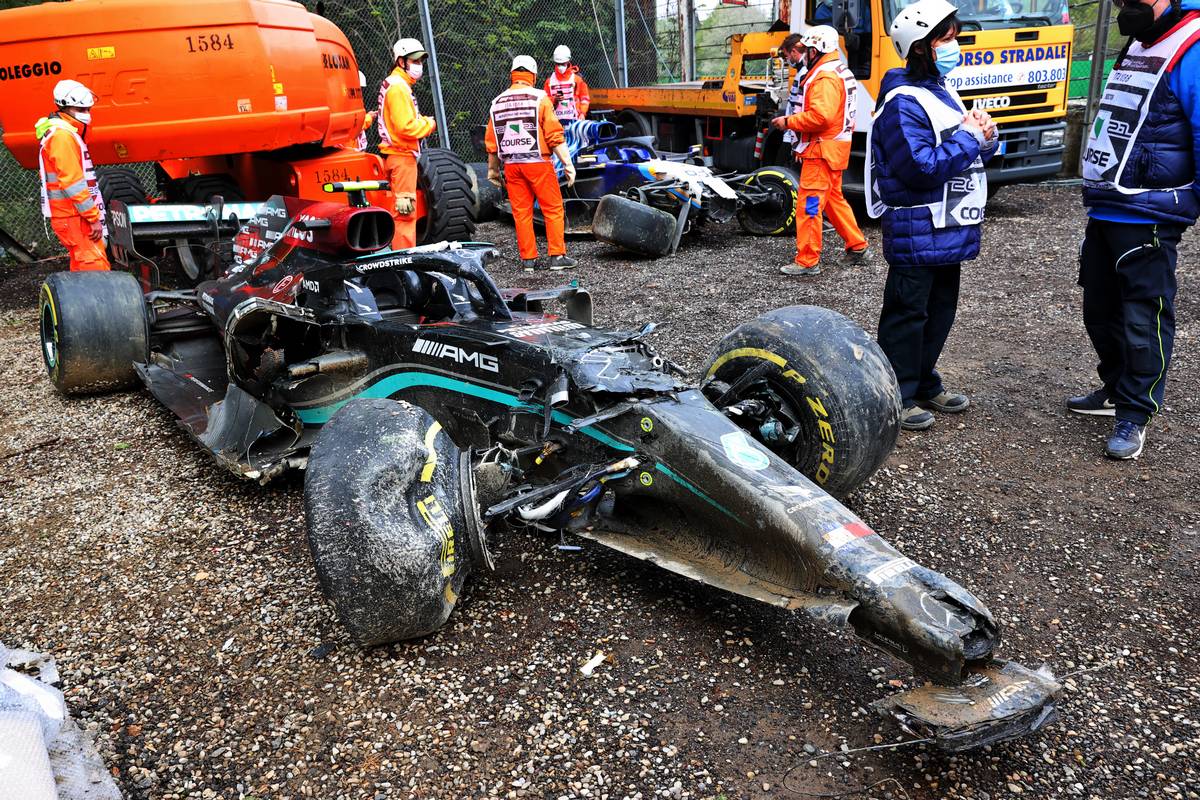 10. An inconvenient crash for George Russell

In any other circumstances, George Russell's smash-up with Valtteri Bottas at Imola would have gone down as a banal racing incident, albeit one with a hefty repair bill for both Williams and Mercedes.

However, as a Mercedes protégé on an established path to race for the Brackley squad in 2022, Russell's clash with Bottas equated to a run-in between two effective team mates in the eyes of Toto Wolff, who was amused neither by the material damage inflicted by the rift nor by Russell's lack of judgement.

While the Briton's oversight had been small it was still a blunder as far as Wolff was concerned, and one that required an admonishment.

The Austrian duly gave Russell a piece of his mind and the latter got the message loud and clear: even if improbable circumstances were to allow for it, there would be no more dicing wheel-to-wheel with a Mercedes driver for the Williams charger.

Montoya: Perez 'would have been destroyed' 20 years ago