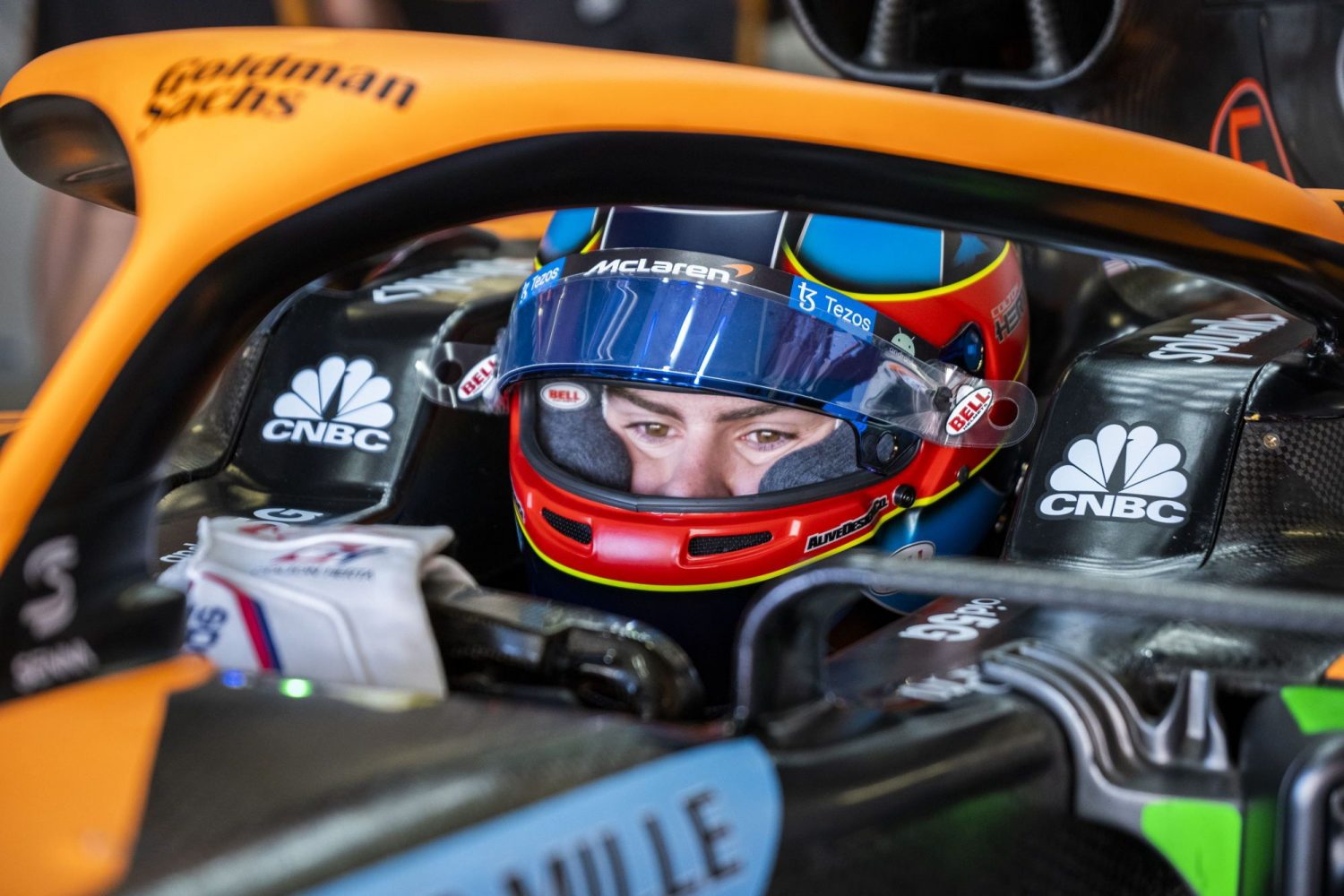 What's the deal with Colton Herta?

If the name 'Herta' is familiar to you then it's possibly because he's the son of longtime racer Bryan Herta, who was team mates with Dario Franchitti, Tony Kanaan and Dan Wheldon at Andretti Green Racing in IndyCar in 2004-2005. He subsequently moved into team management, and in 2018 his then-18-year-old son Colton Herta made his own debut in the open-wheel series. In his first full season, the new edition Herta won two races, the first of those at the Circuit of the Americas making him the youngest-ever race winner to date in IndyCar history.

Herta has gone on to win a total of seven races since then, including this year's Indianapolis road race. He is currently driving for a single-car team operating as part of the larger Andretti Autosport operation. He was third in the 2020 championship but was eclipsed by former F2 driver Alex Palou who won the title last year. Despite that, and the rise of Pato O'Ward and Scott McLaughlin elsewhere on the grid, Herta has remained top of many people's list for a future in F1 - especially those desperately seeking to usher in American talent.

Unfortunately the one thing getting in the way of Herta making that move is his lack of superlicence points. His successes in the US are seriously undervalued by the FIA's points ranking system, meaning he's not currently eligible to take part in any official F1 events despite being clearly more than talented and capable enough to deserve a place on the Grand Prix grid. So that's obviously the end of that.

Oh, wait. Did we mention that F1 is rarely obvious or simple?

A small matter of superlicences

What's been really noticeable in the last two weeks is how much everyone's been talking about Herta, in the context of the recent Alonso/Piastri/Ricciardo ructions as well as Alpine's interest in signing Gasly if only he can be released from his new contract at AlphaTauri. Red Bull motorsport consultant Helmet Marko says that the squad would only consider doing so if they can get someone even better to drive for them next year: specifically, Herta.

It's not just words. Marko and Red Bull team principal Christian Horner have been applying pressure on the FIA to hand Herta an exemption on the superlicence requirements. F1 CEO and former Ferrari boss Stefano Domenicali has been adamant that this shouldn't happen, but with Herta such a patently qualified candidate this resistance risks bringing the sport's entire eligibility process into disrepute, especially with one of the biggest teams in the sport pushing so hard for change. It seems inevitable that a good old-fashioned F1 compromise will be reached in due course, probably in a matter of weeks or even days.

This campaign on the part of Red Bull is on the face of it rather puzzling. Why aren't they just happy to stick with Gasly, a known-quantity driver who they seemed perfectly content to re-sign just a couple of months ago? Herta is good, and a promising talent, but is he really outstanding enough to warrant upsetting multiple apple carts for?

It's almost as though there's something bigger and deeper going on here - and the significant clue may prove to be a name we've already mentioned: Andretti.