Mark Webber says the numbers linked to Alpine's financial support of Oscar Piastri over the course of his career were "ballooned out of proportion" by people during F1's summer break.

Last week, the FIA's Contract Recognition Board settled the contractual case between Alpine and its junior driver, ruling that Piastri was not contracted to the French outfit and there fore free to race for McLaren next season.

Much has been written about Piastri turning his back on a manufacturer that invested millions in his career, supporting the Aussie's efforts in motorsport's junior series as a member of Alpine's driver academy, not to mention funding the young gun's comprehensive F1 test programme with the Enstone squad this season.

But Webber, who looks after Piastri's interests, insists the numbers bandied around regarding Alpine's financial support for its junior charger far exceed the reality. 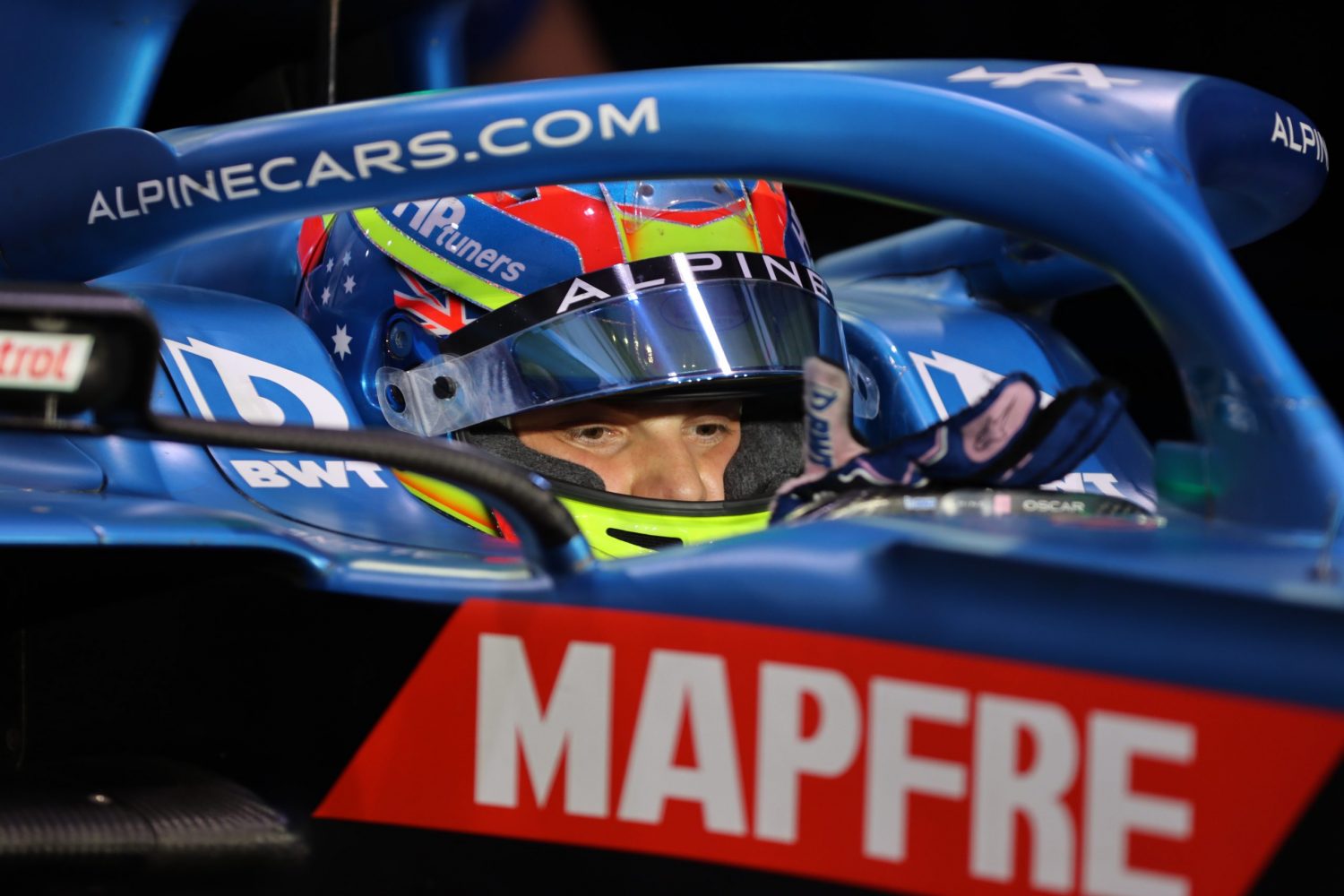 "The numbers have been really ballooned out of proportion," said the former Grand Prix driver on Channel 4 at Zandvoort last weekend. .

"The junior categories, Oscar got some good prize money for winning those championships as well, outside of Alpine’s investment.

"So over 80% of the budget was supplied by outside sponsors and Oscar’s family for his junior career and the Academy, so it’s also important to get some context there."

Piastri is currently still collaborating with Alpine, the Aussie undertaking simulator work at Enstone, as was the case last weekend.

But discussions are set to take place this week about the 21-year-old's potential early release from the French outfit. Should Alpine deny Piastri's early exit, Webber insists his protégé will comply with the terms of his collaboration as an "absolute professional".

"Next week there will be a discussion to be had, now that it’s all out there," said Webber.

"Obviously, the current has been underneath for a while that something was happening. But they knew that, absolutely crystal clear they knew that.

"So now we are at a point where we will have a chat.