Max Verstappen still has a long career in front of him in Formula 1, but his "exceptional" talent already puts him among the sport's greatest drivers of all time according to David Coulthard.

Since his graduation to F1 in 2015 at just over 17 years of age, Verstappen has won 30 races and a world championship.

And with a 109-point advantage over Ferrari rival Charles Leclerc in F1's Drivers' standings with seven races to go, the 24-year-old Dutchman is well on course to secure his second world crown.

But beyond Verstappen's remarkable track record, it's his outstanding skills and unwavering consistency that have most impressed Coulthard. 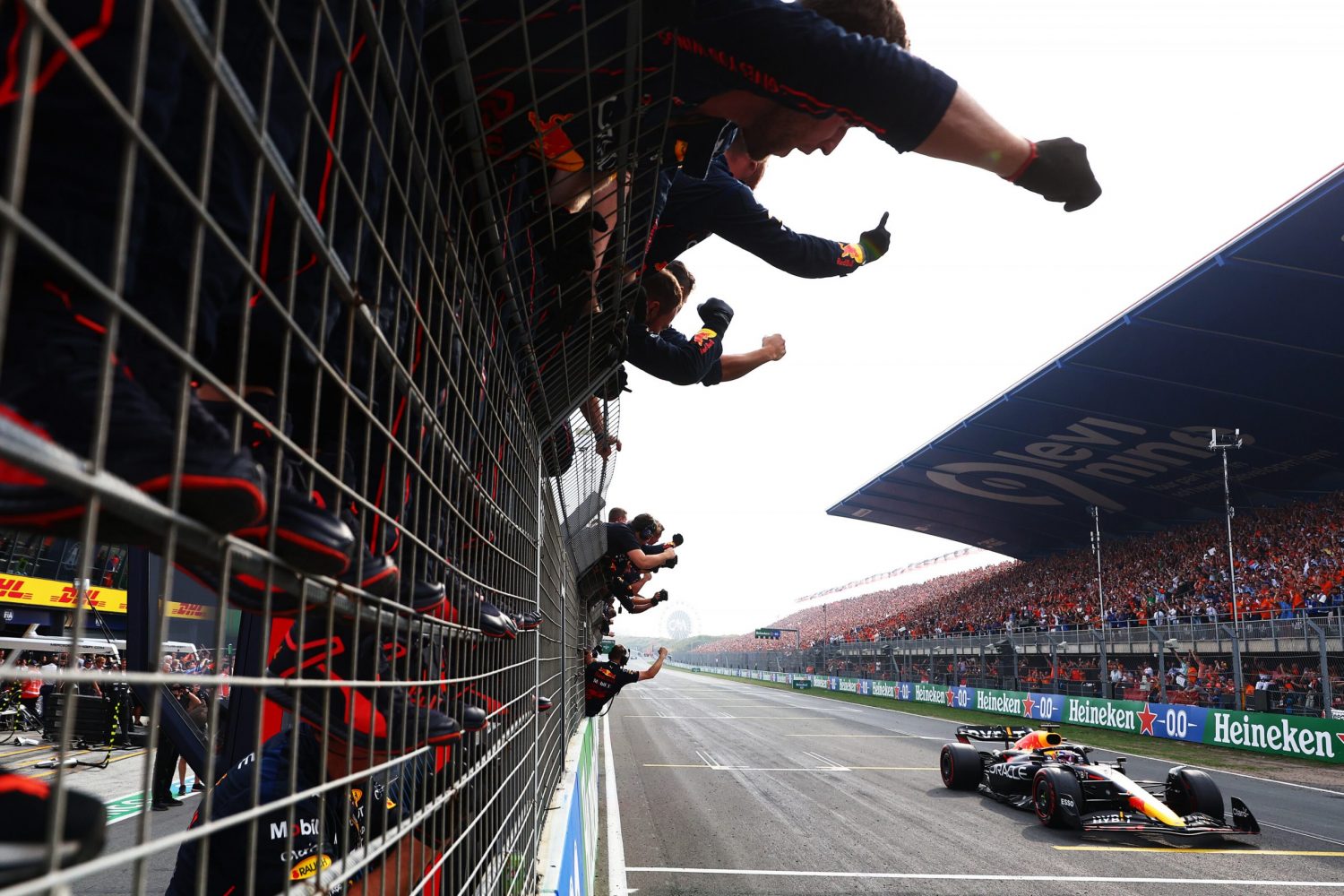 "If you look at last year and the way he took the title, he is a phenomenon, an exceptional driver, a legend," the former Grand Prix driver told Dutch broadcaster Viaplay.

"From the moment he can into the sport, he came as a Senna, a Schumacher, or a Hamilton. He came ready to win.

"He didn't come as a rookie learning everything. I know I attribute a lot to him as he's only 24, but he's an exceptional driver.

"I never was, but I appreciate hard work and success. Max is someone who has got a whole country on its feet - no matter how many titles he wins, he is already one of the greatest."

Sebastian Vettel and Michael Schumacher share F1's illustrious record for the most wins achieved by a driver in a single season, or 13 victories.

But Coulthard believes there's a strong chance that Verstappen can outclass this year the pair of German drivers.

"Red Bull's pace is very good, and Mattia Binotto is concerned about Ferrari's lack of pace, so Max can get 13 wins.

"He doesn't even need it for the championship, but they're looking at it race-by-race and they want those wins!"

Sainz out to enjoy Ferrari's home race despite pressure and frenzy