Red Bull consultant Helmut Marko has been campaigning to get a superlicence exemption for US racer Colton Herta. But what's really behind the team's sudden interest in an overseas talent, and what does this suggest about the future for Red Bull and its junior AlphaTauri squad in Formula 1? 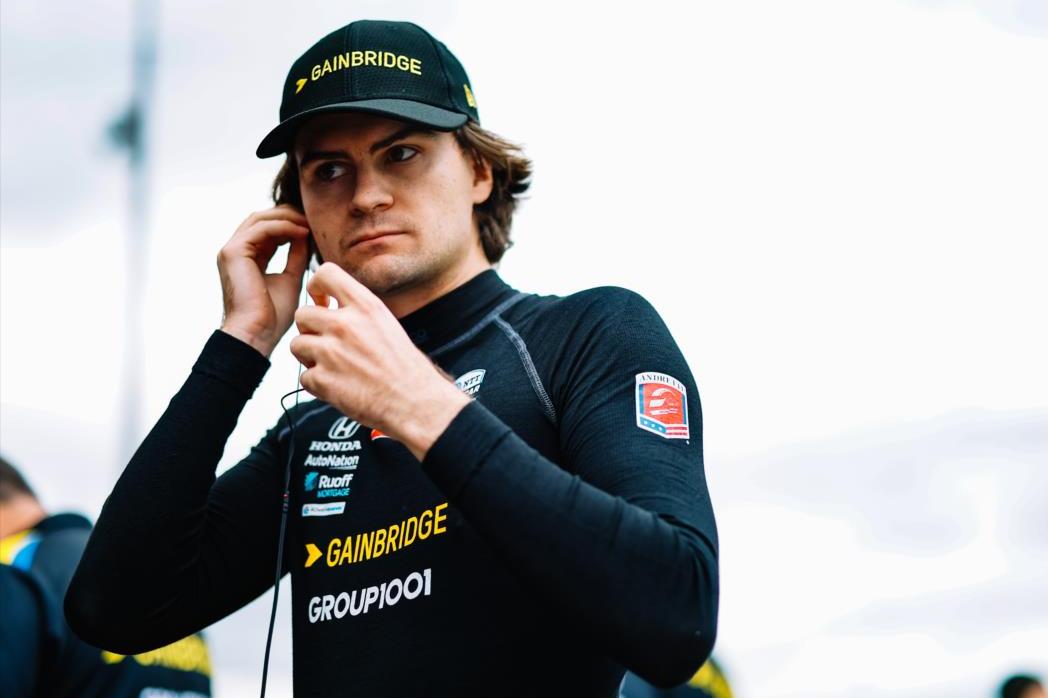 A lively summer in the job market

A little over a month ago, the sleepy Formula 1 drivers market was jolted into high excitement by Sebastian Vettel's decision to retire from the sport at the end of the current season. Aston Martin immediately leapt into action by snapping up Fernando Alonso, who was frustrated by Alpine dragging its feet over a new contract for 2023. Alpine thought it was covered by having reserve driver Oscar Piastri waiting in the wings, but it turned out they hadn't done the paperwork and the Aussie was instead snapped up by McLaren, which by now had paid off Daniel Ricciardo to get him to agree to terminate his contract a year early.

That was a lot to take in during F1's nominal summer holiday. And of course it was far from the end of the story, with lots of threads left dangling that still need sorting out - not least who Alpine will turn to for their second driver alongside Esteban Ocon, and where Ricciardo will end up. 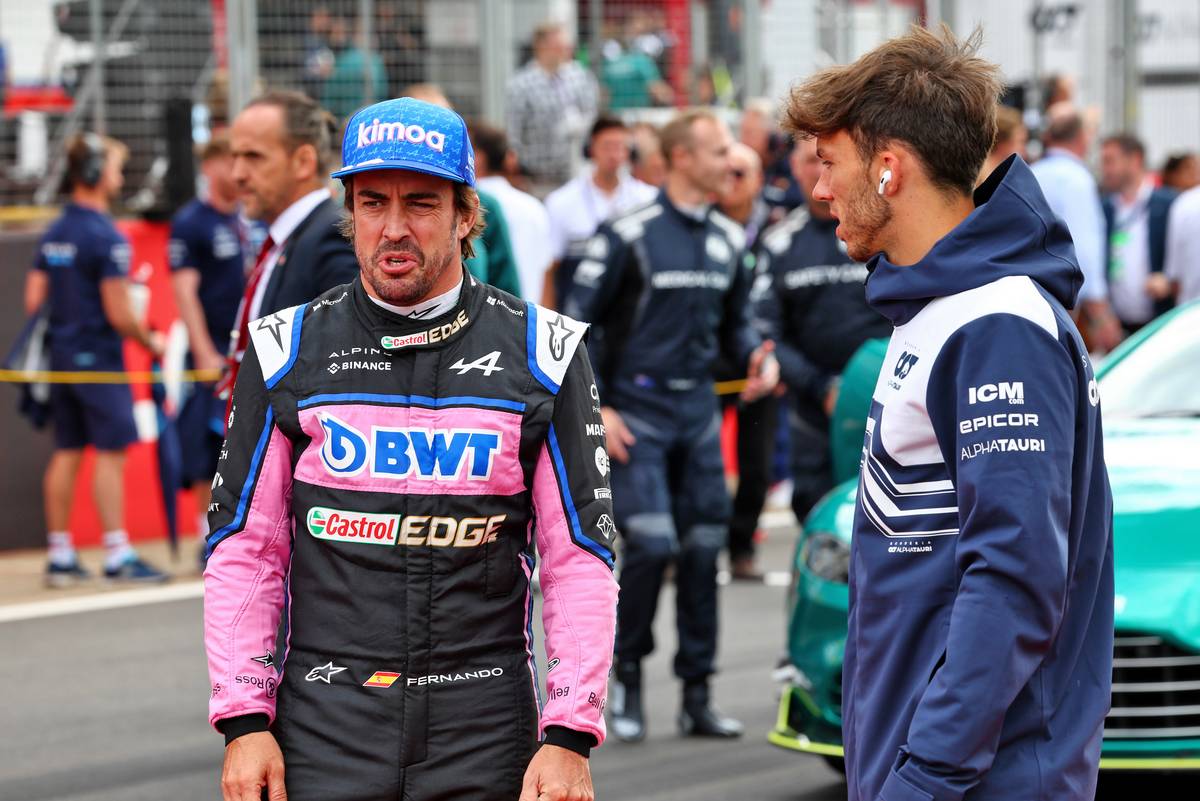 The domino effect: what's next?

The obvious and simple answer to that equation is for Ricciardo to return to Alpine, the team he raced for in 2019-2020 when they were the works Renault squad. But F1 rarely does 'obvious' and is never very 'simple' at the best of times. Neither party currently looks very keen on that solution. Both would prefer to avoid the sense of a retrograde step, or giving the impression that Enstone is the home of the second best option. You don't win world championships that way.

Instead, the rumours in the F1 paddock have been growing that Alpine want to sign Pierre Gasly to race alongside Ocon next year, forming an all-Gaul French powerhouse in much the same way that the modern Mercedes F1 team originally comprised an all-German driver line-up of Michael Schumacher and Nico Rosberg. Gasly was an option we considered when we wrote about the Alonso/Piastri move last month, but it looked far-fetched at the time given that Gasly had only just signed a contract extension in June to keep him at Faenza for another season. 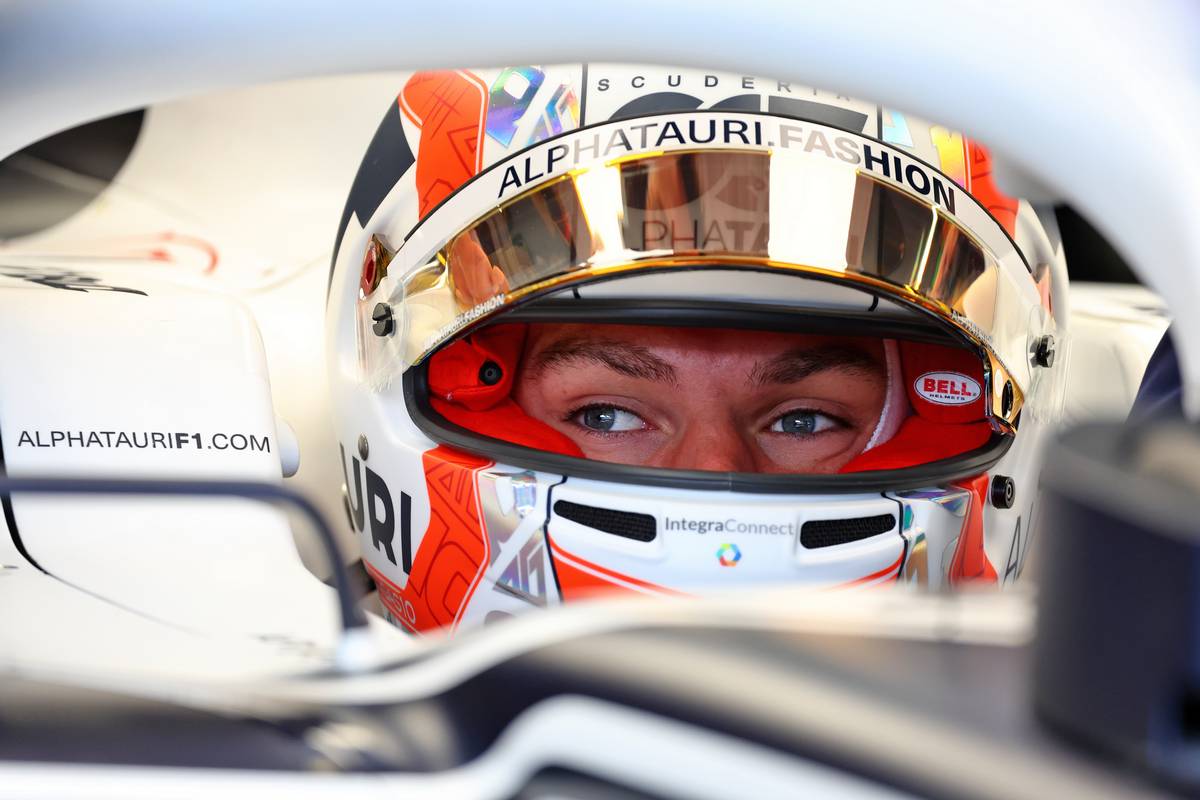 Unlike Alpine's Piastri situation, Gasly's deal was signed, sealed and airtight with no applicable break clauses. So that was that. The only way out would be for Red Bull to reach a deal to release him from his contract - which as we've seen with McLaren and Ricciardo is by no means completely out of the question. But would Alpine have the sort of cash to get Red Bull to acquiesce? And in any case, why would Red Bull be tempted to give up a driver who has been the backbone of their junior team? There seemed no compelling argument.

It's at this point that Colton Herta enters the picture. While he's without doubt a genuine rising star, his part in all this could prove to be significantly more profound than just his skills behind the wheel: Herta may actually be the tip of an iceberg signalling even more seismic changes to come in Formula 1 over the next few months and years.