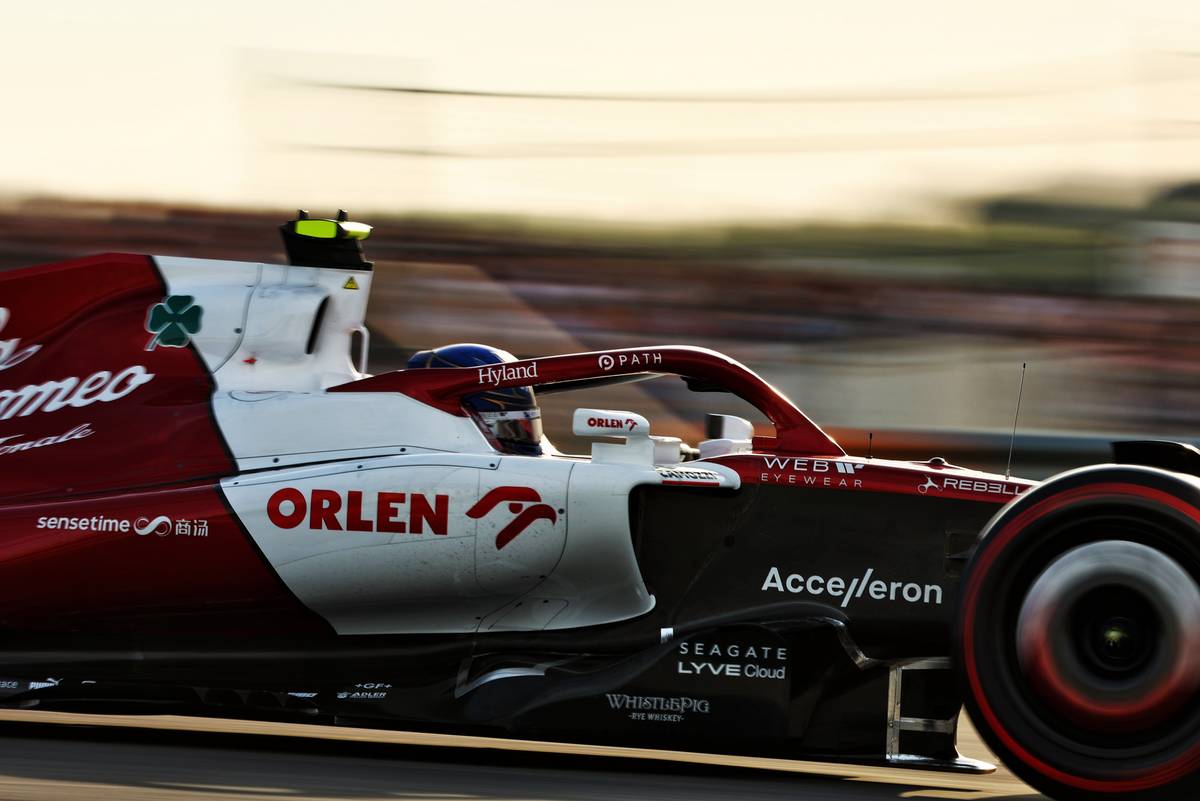 Zhou Guanyu (P12): 6/10
Zhou Guanyu had a solid Friday at the Circuit of the Americas, but his weekend was holed below the waterline on Saturday when he missed virtually all of final practice with technical issues. Given that FP2 had been a glorified tyre test, this loss of track time was a major setback for a rookie driver. In the circumstances the Alfa Romeo driver did well in qualifying and looked to have made it through to the final round - until his fastest Q2 lap was deleted after the chequered flag for exceeding track limits. In any case he had a five place grid penalty to take into account after he had been given additional power unit components. He tried pitting under the safety car on lap 23 which dropped him to the back, but the new tyres allowed him to push on to P10 before they degraded and he started going backwards in the closing laps, losing many of the positions gained on the way. 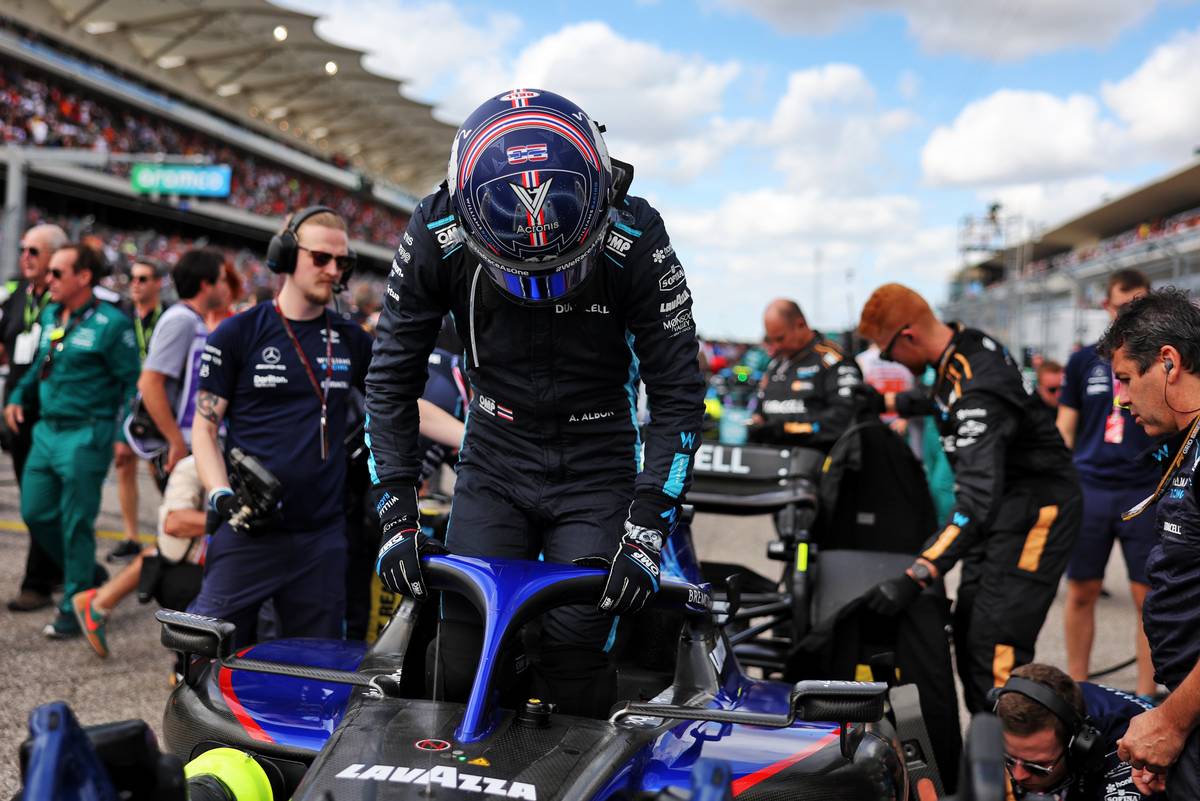 Alexander Albon (P11): 7/10
Hopefully blondes do have more fun, because it would help Alexander Albon bounce back from the disappointment of a race that fleetingly offered so much but ultimately petered out in a pointless finish. It looked touch and go as to whether he would survive the first cut in qualifying after mediocre practice performances, but he made it through and even came close to going the full distance. Penalties for drivers ahead of him promoted him to P8 on the grid and a real chance of good points, but it was immediately apparent that the Williams was outclassed by the cars around and behind it. He fell steadily backwards over the first stint but then reversed momentum after the safety cars. He started working his way back in the second half of the race, before waning tyres saw him lose out to Sebastian Vettel, Yuki Tsunoda, Pierre Gasly and Esteban Ocon in quick succession.