The United States GP took care of the last bit of championship business as far as team titles go, and it seemed like that gave everyone license to go out and have some fun this weekend. Austin turned out to be one of the most enjoyable races of the season with battles going on right through the field. It means there are plenty of outstanding driver performances to praise - and a few brickbats to be thrown, too. 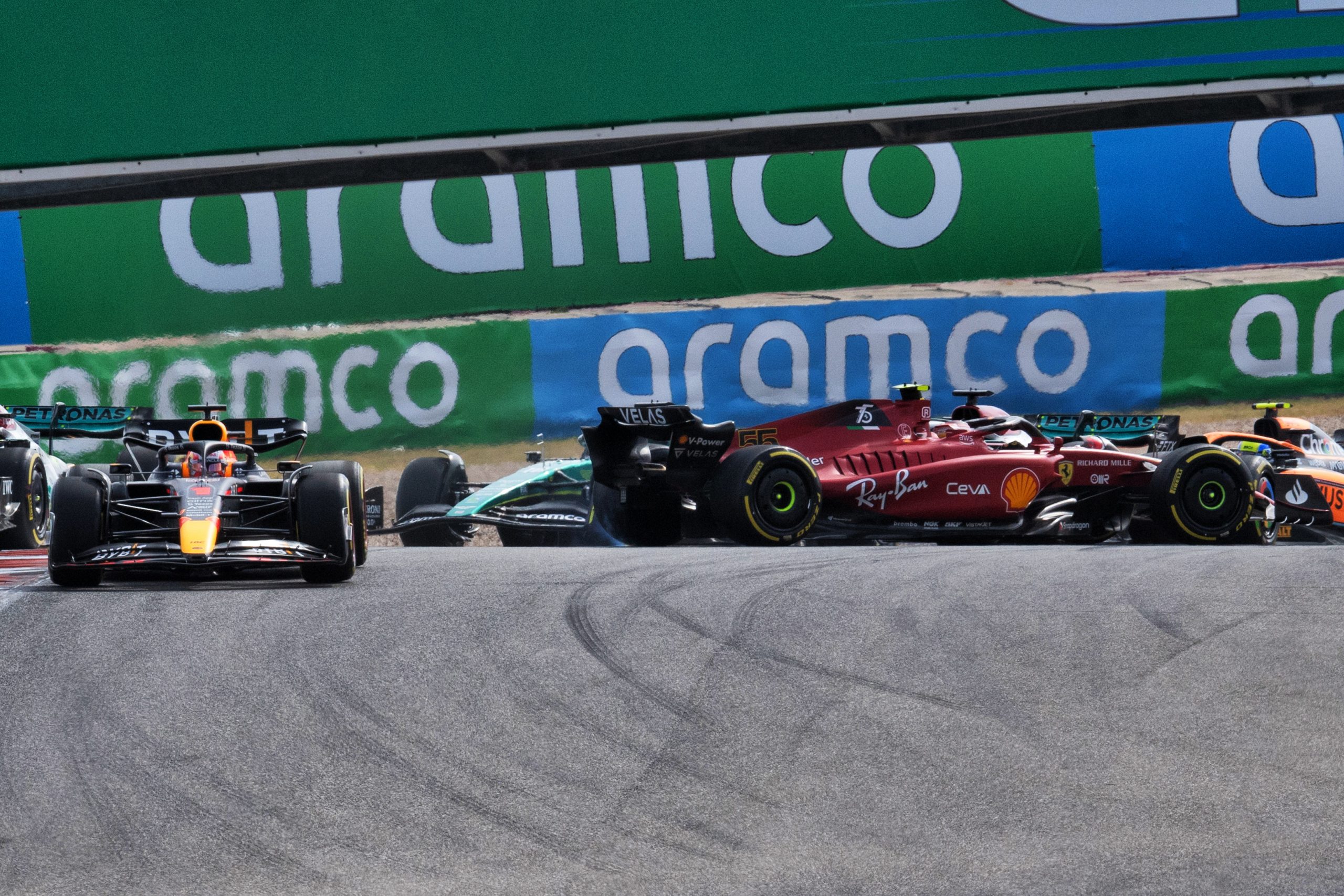 Carlos Sainz (Pole, Accident damage, Lap 1): 9/10
You have to feel for Carlos Sainz. He just can't catch a break at the moment. After topping FP1 he went on to finish quickest in qualifying for the first time since Silverstone. It was his third pole position, all of them with Ferrari, after a string of recent qualifying sessions that has seen him miss out by microseconds. Unfortunately this pole put him on the dirty side of the track for the start of Sunday's race and he had a poor start which put him right in the path of an over-eager George Russell. The spin wasn't his fault, but that counts for little when you're sitting on pit lane with a busted radiator spilling water everywhere. 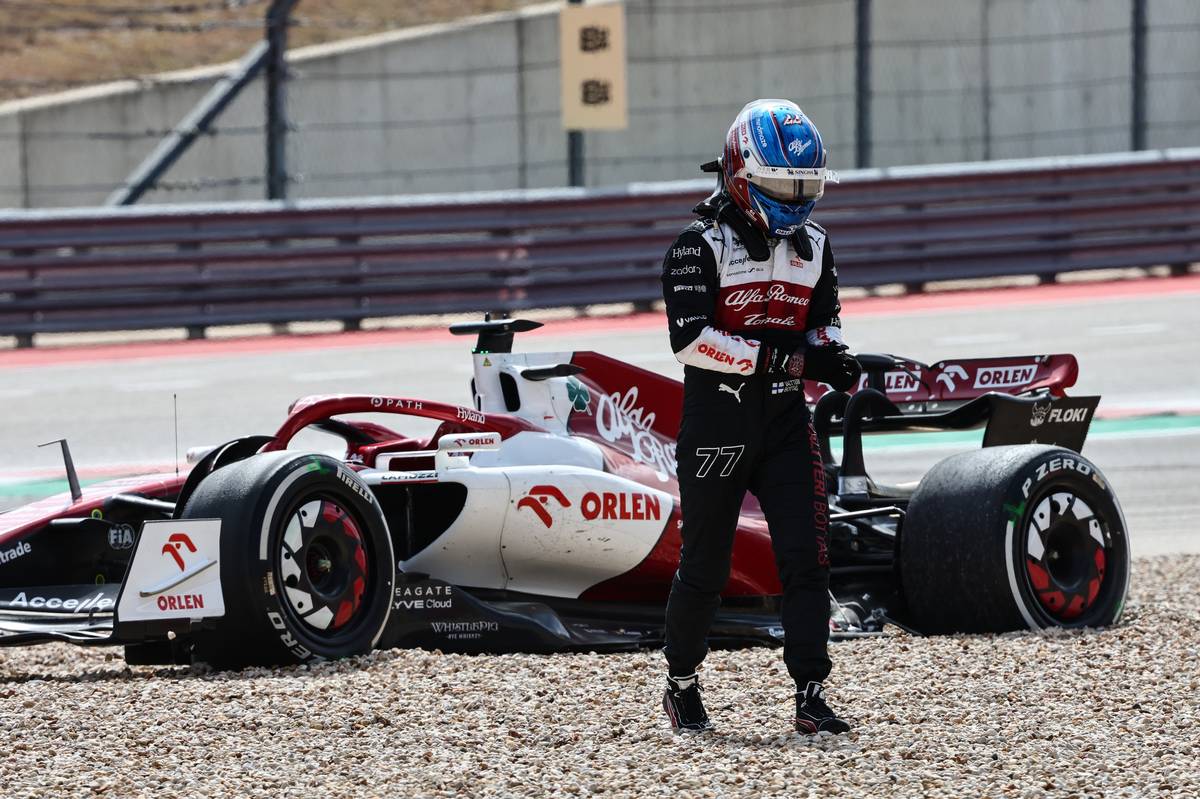 Valtteri Bottas (Spin, Lap 16): 5.5/10
After a strong start to his first season at Alfa Romeo, it's been a difficult run of races for Valtteri Bottas who hasn't scored any points since Canada (that's ten races ago). He actually looked somewhat back to his old self in Austin at times, making it through to the final pole shoot-out round to secure seventh place on the grid for Sunday once penalties were applied elsewhere. Unfortunately a poor start saw him drop four places on the opening lap, and his pit stop at the end of lap 10 then dropped him down further to 14th. Shortly afterwards he was caught out by the blustery conditions as he pushed too hard to catch Pierre Gasly and went into the gravel, triggering the first safety car of the day.