So then we come to the thing that a lot of people in this paddock know you for rather than your time with your brother, which is Amber Lounge. How did that come about?

Amber Lounge started 14 years ago. Do you know, when the seed was sown? Actually - it was the night of the Brazilian GP and there were probably about six or seven of the drivers and we were all driving around looking for a party where we could all go to and celebrate the end of the season and have fun together and we couldn’t find one. I can remember we were hanging out of the top of the sunroofs driving around the streets of Brazil trying to find this party that just didn’t exist because most of the teams just organised their own. There was nowhere where we could all come together. It was the end of the year and it was just a bit of an anticlimax.

After stopping working for Edmund, I was picked up by a sponsorship agency and I then did sponsorship within Formula 1, buying spaces with drivers on teams and cars and putting sponsors into them and then I did black tie events and Amber Lounge was born out of that.

Where does the name come from?

I went through the dictionary and came up with five or six names and brought that down to a shortlist of two, after which I put it out to people in the paddock and asked them, “If I was to do a party, what name would you choose?” And they all chose Amber Lounge and that was it. My first year of Amber Lounge, in 2003, I was so lucky. I can remember all these different people coming and supporting me.

Where was the first ever Amber Lounge?

The obvious place to do it. 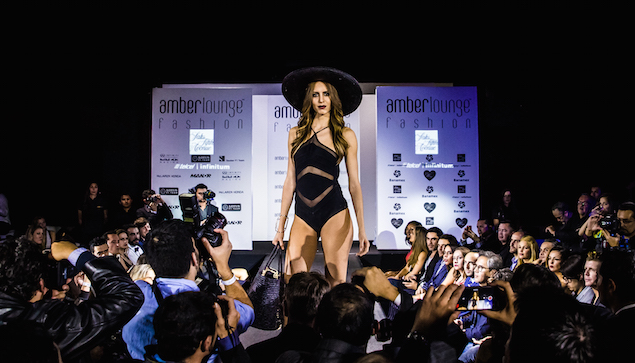 Did you think at the time, “This is something I can do once a year in Monaco” or did you have a plan that you wanted it to become a brand? Because that’s what it is now.

Yeah, it’s a brand. I didn’t have a plan. I’m a very strong believer in fate and everything just happening. In life, you’ve got to make decisions. And after the first Monaco, it was Ron Dennis who was so supportive of the Amber Lounge idea and I’ve never forgotten that. He was amazing. That first year, he bought tickets for all his engineers, all the mechanics, the whole team came to Amber Lounge and celebrated on the Sunday night. It was something like 250 tickets.

I don’t even know if they’d won, I don’t think that was the reason. He just wanted to support my idea so he bought the passes for all of the guys. Then at the end of it, he came up and said, “Sonia, that’s the best party I’ve ever been at. Well done.”

He liked to party.

Yeah. And he said, “You should take this somewhere else. You should expand this.” I replied, “Ron, this has nearly killed me. I don’t think I want to take this anywhere else.” But then I did. Everyone kept asking me and I then took it to China and next we added Barcelona, then we did Shanghai. After that, I decided I’d only do four events so as to keep it exclusive. So if I brought a new one on, I’d drop one of the old ones, so Singapore came onboard and I dropped Shanghai. I dropped Valencia and I brought onboard Abu Dhabi. We’ve been to India, we’ve been to Austin. This year, we’re in Monaco, Singapore, Mexico and Abu Dhabi.

You work hard at it.

We work really, really, really hard at it. Life’s not easy. Different people have tried to do it and then they suddenly realise how hard it is. How I like to think is that I give it my best and I can’t do anymore. That’s all I expect from my team. Give it your best, that’s all I can ask. 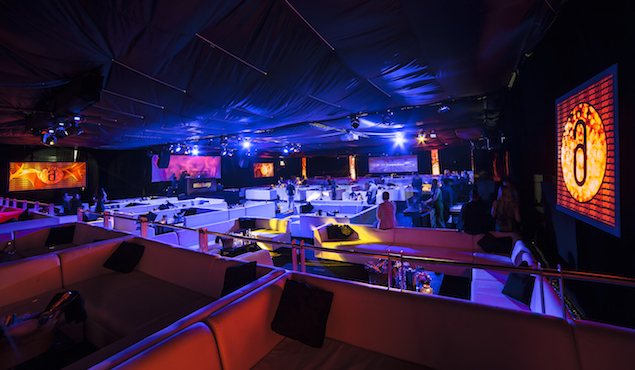 Do my job for me and describe Amber Lounge, what it is.

Amber Lounge is a VIP nightlife experience so it’s where the teams, the drivers, celebrities all come to party, relax, have fun.

Because we started breakfast with the man who got you into F1, let me end by asking when was the last time you spoke to your brother?

We have a family WhatsApp so there were about 20 messages this morning. He’s in Ireland with his daughter, seeing our mum because it was their birthdays.

He did, but he looks good. He’s been training hard. He’s eating well. He’s been on his island, building his own swimming pool. Listen, he’s super active and he’s very good at business.

He always was. That’s the thing people didn’t realise, how sharp he was. 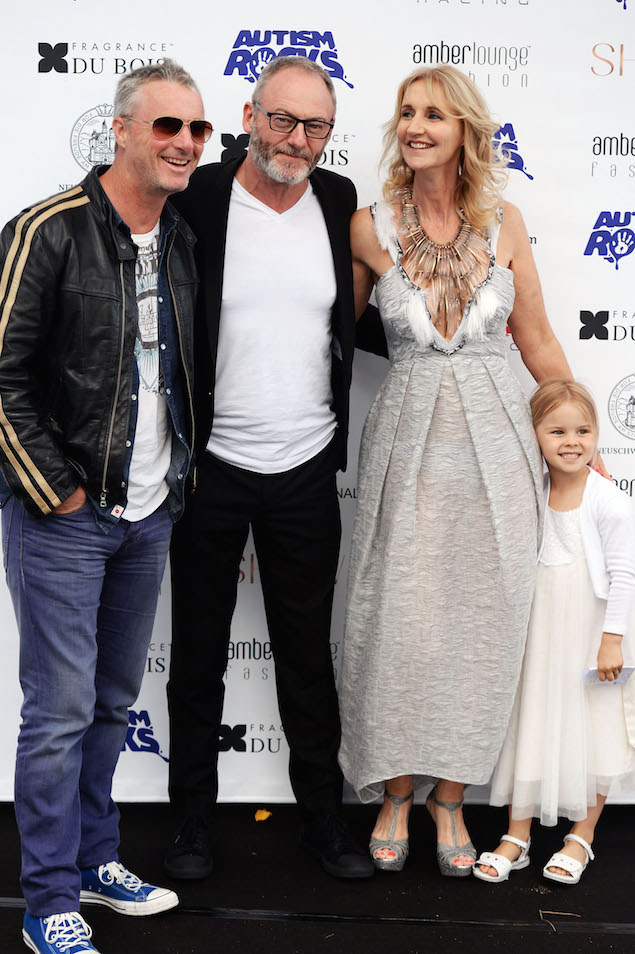