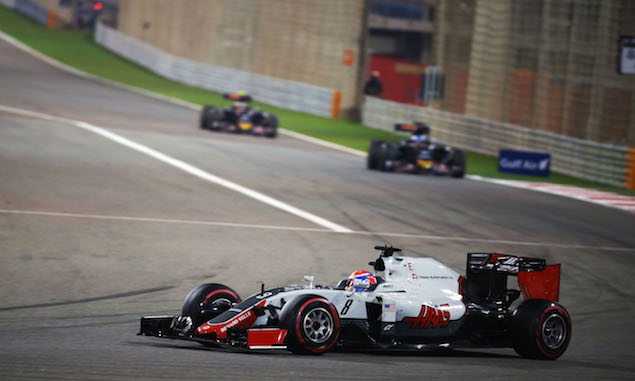 So here’s my take. Even after Bahrain, we still have to manage expectations. Every time we start a new weekend we effectively start from zero again.

Yes, we have to enjoy what we’re doing and take those moments as they’re very special, but we still have to keep our feet firmly on the ground. Formula One is a very complex world, there’s a lot going on so we have to be able to re-set our minds.

Bahrain and Australia were two fantastic races, everyone gave their absolute best. That said, there are still plenty of places where we can improve. That’s a positive thing, knowing we have more work to do.

There’s a lot of potential in our car and there’s still a lot we can gain in terms of our overall performance. We’ll be busy again during the free practice sessions in China but the rewards each Sunday have been big so far.

Looking back on the weekend in Bahrain, it’s good to know that it was the last time we’ll be running the elimination-style qualifying format. I stated that I didn’t like the system used over the first two races.

It wasn’t great for the fans, especially when there were no cars running out on track in Q3, or when you’re waiting to be eliminated from a session. I certainly didn’t like the idea that was proposed of an aggregate lap time as an alternative. 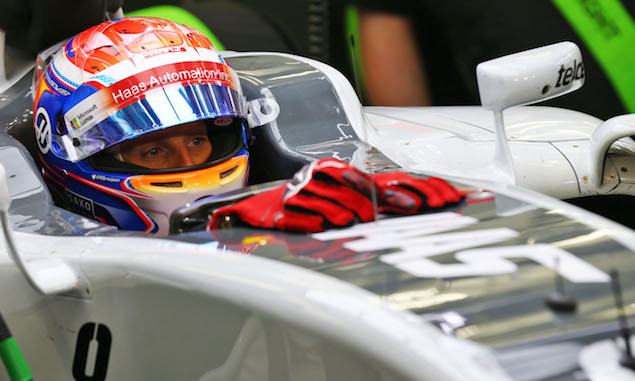 Qualifying should be about that special lap where you’ve given one hundred percent behind the wheel. You want to try to get the best from your car and your driving.  Basically, you just want to nail it.

It was certainly a bit unnatural in Bahrain sitting there hoping Nico Hulkenberg would keep me out of Q3. On the other hand, we knew it would give us a big advantage in the race and Sunday is the big day.

Qualifying is always one thing and the race another. Lewis has enjoyed two pole positions but it’s Nico that has the wins in 2016. Ideally for qualifying I always wanted three types of tyres available and just the ability to go for it.

Anyway, we’re back to the qualifying format from 2015 from this weekend on. It’s definitely a better option and I’m happy it’ll give everyone a fairer opportunity.

It’s safe to say I was really enjoying myself and having a good time driving my car during the race in Bahrain. The car was very good on the supersoft tyres, I could really push them to the limit, having fun doing so. Our lap times were very consistent, we were overtaking and really able to play with the big boys. It also allowed us another opportunity to see the strengths and the weaknesses in the car.

I really loved it. I was exhausted when I finished the race, it was a long one, but I loved being out there, racing and overtaking. I had the confidence in my braking, I was really able to go for it. It was a fun race, no doubt about it.

When I signed to the team last year, I could see what was possible, what was achievable. In my craziest dream though I couldn’t imagine finishing as well as we have so far. I sleep pretty well.

Joking aside, it’s very important to be confident when you drive a Formula One car.  It’s that confidence that makes you capable of taking that last tenth or hundredth of a second off of your lap time. You need to be able to understand what’s going on, both in, and with the car, at all times.

I say, you have to be comfortable in the chair. There are a lot of aspects to achieving that level of comfort and we’re certainly getting there with the VF-16.

I come to a race track to do my best. I always try to be the best driver, the best at set-up and ultimately help my guys get the car going in a good direction. While we’ve had some great results, we haven’t, as a team, had both cars finishing yet. 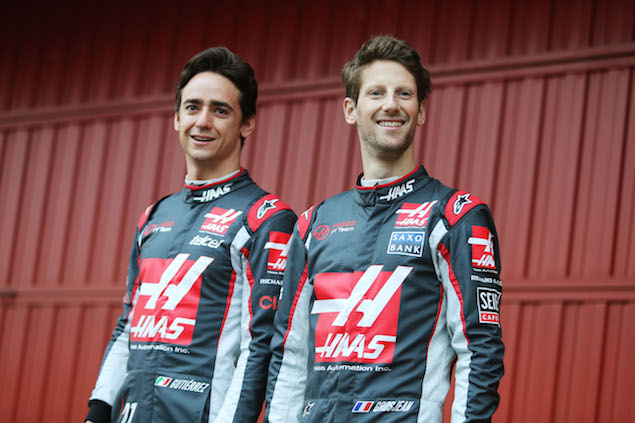 It’s been a shame for Esteban and obviously from a team perspective, to have had both cars scoring points, would be great. I’m hoping we can achieve that milestone together in China.

We are team-mates, we have to get Haas F1 Team as high up as we can each time we’re on track together. It’s a bit complicated in Formula One because you do want to beat your team-mate along with everyone else.

That said, Esteban and I have been working well together. He’s very quick and he’s got some good feedback. If we share our opinions and our respective feedback on the car, it’s ultimately to the team’s benefit and we can improve a lot faster.

And now to China and the Shanghai International Circuit. My first points ever in Formula One came in China so it’s got some good memories for me. It’s a very different circuit from a lot of the others due to the level of tyre degradation. It’s a place where experience counts for something.

Shanghai’s certainly not my favourite track but whenever you have a good car, you’ve always got that potential to have some fun come race day! The only thing I’ll predict heading into the weekend is that if we go well in China, it bodes well for the rest of the season.