Electricity has been a key performance factor in Formula One over the past two years. But how is it deployed over a lap? F1i technical expert Nicolas Carpentier brings you the answers. 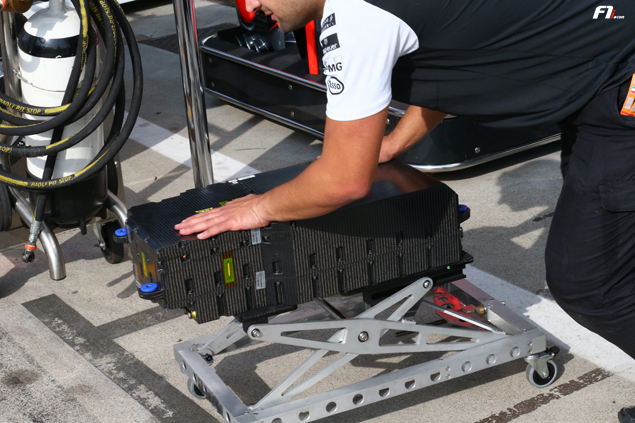 Electricity has shed a new light on grand prix racing since the current breed of hybrid power units were introduced in 2014. Modern F1 cars are propelled by two sources of power: a 1.6-litre V6 turbocharged internal combustion engine (ICE) and an electric engine (the MGU-K assisted by the MGU-H). On every lap, the driver has a specific quantity of electric energy he can deploy for a set period of time.

How are these megajoules used on track? Basically, the energy is transferred to the drive shaft in chosen straights for a handful of seconds. Ahead of the race, teams pre-select the circuit area where the MGU-K will be activated and for how long. Their decisions are based on a mathematical analysis, as Mercedes engine boss Andy Cowell recently explained during a media event held in Brixworth.

“So we do the analysis looking at the ten straights and we can see that [on some] we are getting good lap time benefit for even longer deployment. As opposed to [another] straight where there’s just no point. For example we’ll select a 0.2s MGU-K burst and then turn it off, save the energy for another straight where we’ll get a greater reward on the lap time.” 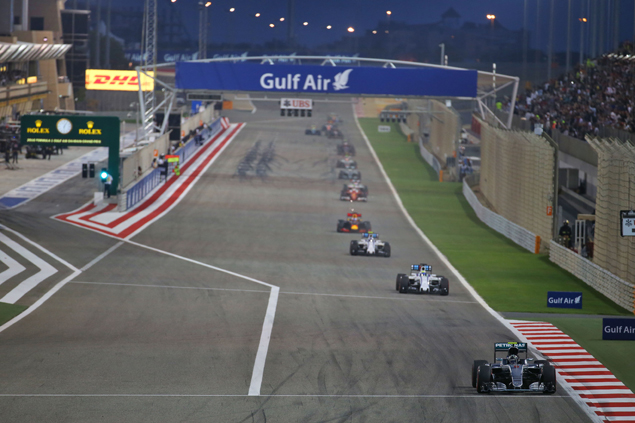