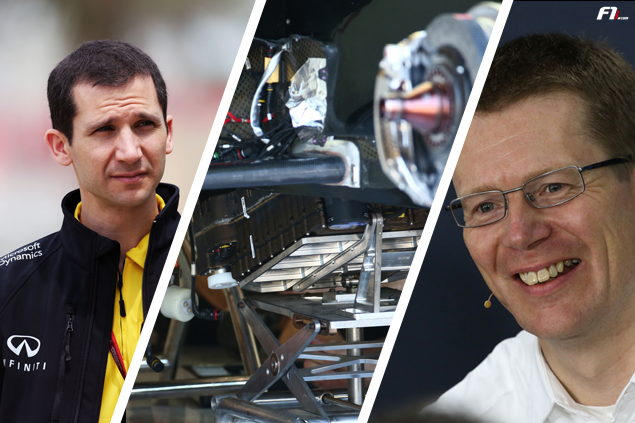 It is naturally impossible to predict how an entire grand prix will unfold lap by lap. That’s why teams also factor in race circumstances in their preparations.

“This work is done before the event, but the computer knows this,” Cowell added. “The computer knows, it is loaded in there and it can adapt and learn. So if you’re sat behind somebody for a while and you end up with a completely full battery, it knows where to spend it for best lap time.”

As with road-going vehicles, the Brixworth engine engineers’ mid-term objective is to imagine a system that could learn and adapt on its own, based on the data collected on the previous lap, the latest race, or even the preceding season.

Depending on his needs, the driver can also adapt electric deployment himself and unleash more power in a specific sector of the circuit.

“There can be scenarios that differ from what was initially planned, like when a driver wants to overtake another car,” Taffin further explained. “We know the move must be made on this particular straight so we’ll have to save energy somewhere else. That’s a typical example of bespoke electric deployment.”

Another engine engineer told F1i that the intricacies of how the current power units and their unprecedented levels of efficiency are working remain “very complex and inaccessible to the public”. While we now know where and when F1 cars deploy electric energy on a circuit, there is still a lot to learn on how this is exactly done (especially about direct and unrestricted transfers from the MGU-H to the MGU-K). 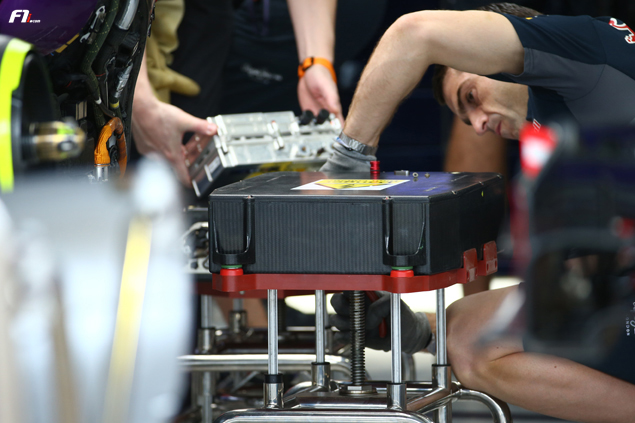