Stoffel Vandoorne speaks to F1i about his current role at McLaren-Honda, progress with the MP4-31, and his future in Formula 1 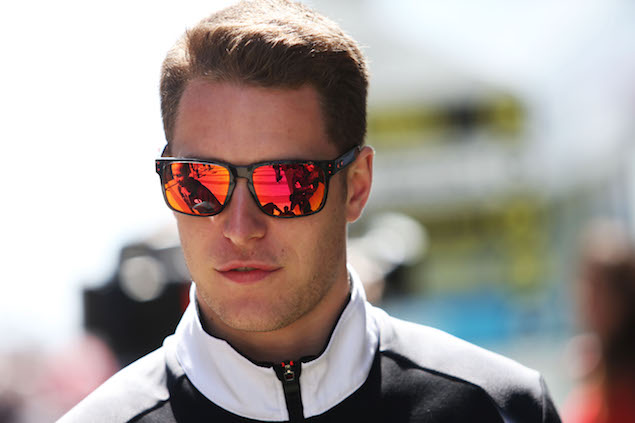 Is it easier after having taken part in a full race weekend to jump in the car again for a test day?

“It’s definitely a bit easier. You know what to expect from things and you have been through a race weekend as well, but still that first run feels a little bit strange because in between I’ve driven the Super Formula car as well. So it still takes a couple of laps to get used to but I quickly got back to it and it wasn’t really a problem to jump in the seat today.”

Where does the car feel better?

“It feels better in every area I would say, there’s just more downforce on the car since Bahrain. I mean, Barcelona is a high-downforce circuit as well and we’ve brought some updates here since the beginning of the weekend. It felt nice to drive, very well-balanced, I felt very confident in the car so that was nice to feel.”

Any difference in the power unit? Honda says most of its work so far has just been optimising what it already had…

“Yeah I mean I couldn’t really feel a big difference to be honest. It’s something you forget as well as when you haven’t been in the car for so long, so difficult to comment on that.”

Do you feel you have enough track time left this year in the car to prepare for next year?

“Well as a driver you always want more time in the car that’s for sure. If I could do more days or there were more testing days available I would love to do more, that’s for sure. But we have to do it with what we have which is the four in-season test days and I’ll probably do two of those. If it’s enough, I mean I didn’t do any testing before Bahrain and I still managed to get one point for the team so that was good. I think with more testing, every test I can do in a Formula 1 car is very valuable for me. Just to spend time with the engineers, just to spend time exploring things as well. Days like this are almost better than doing a race weekend because you go through a lot of stuff, a lot of set-up changes and you really understand what they are and what they do on the car, whilst during a race weekend it’s very limited because you don’t have that much time in practice to make big changes. So every moment I get in the car I try to optimise the time in it and that’s what you have to deal with.” 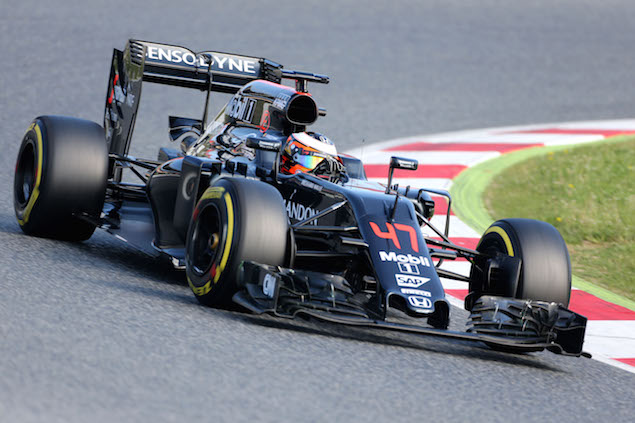 How has Japan been going?

“The first race was quite good to be honest. We finished third which was a little bit unexpected after a difficult start to that weekend and also some difficult testing before. It was a bit up and down, so I didn’t really know what to expect from it but in the end we got the car quite well together. I wouldn’t say we were the most competitive but I think with the package we had we managed a good weekend. We qualified fourth which was quite decent, we could have been on the front row if not for some traffic but I think to have finished third was a good job for the first race. Now I think we have to manage the expectations a bit for the following races because I think we’re still going to have a tough time to develop the whole package. We’ll just have to wait and see.”

You've now got a very different schedule compared to GP2 with all the travelling to Japan, how difficult is that to manage?

“It’s quite challenging. It’s probably the most busy year I’m going to ever have in my life, but it’s a good challenge. I’m happy I can have that experience in Japan and compete over there. At least it keeps me in the car this year, in a very competitive car as well, a very fast car, so that is definitely a positive. Then following all grands prix, that is definitely my main focus, to get in to Formula 1. So I’m pushing very hard on this front working together with the engineers and trying to assist the team as good as possible during the race weekends. But it’s not only during the race weekends, also at the factory and in the simulator I spend a lot of time there. So it’s definitely busy but at the moment I’m keeping up and just looking forward to the rest of the year.”

From the cockpit: Felipe Nasr on a 'magical' Spanish GP