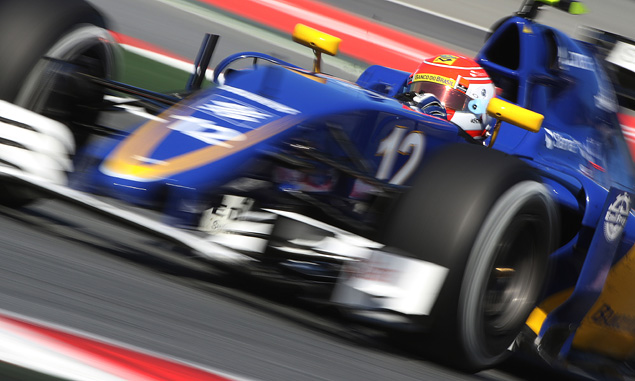 If anyone had any doubts about that the 2016 Spanish Grand Prix was definitive proof. From the race to the results it demonstrated what a fascinating and unexpected spectacle Formula 1 can be.

Even for us - jugglers of the midfield - it is an exercise in concentration, repetition, mind training and enthusiasm. All of it needs to come together in a conjuring effort which you hope will then result in a better performance.

With the last spec Ferrari engine fitted we new we had a slightly better chance of levelling our still ongoing aero development on a track that has downforce as its middle name.

In fact, we were aiming for the race day performance as our chassis tends to be better on full house presentations rather than in rehearsals. And after a good start I was in the mix with the Renaults, McLarens and Haas. At this point I was optimistic ,but I have to confess that my tyre strategy (Soft, Medium, Medium) was not the best in the long run and at the end of the spectacle I could not be closer to the limelight of points that I had thought possible at the start. 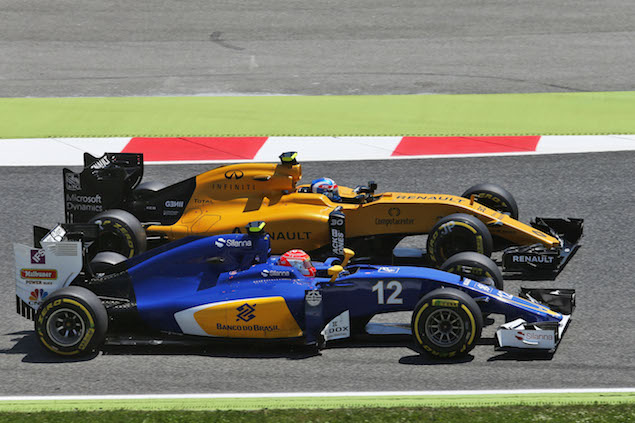 As always, we are talking about details that need to be worked on and developed. Details that above all will have an impact on the decisions we make and the way we approach the weekend between mind, body, car parts, communications, track and so on. If we did not like these challenges we would be doing something else that requires less time, commitment and guts.

Anyway, it was good to see that we all are working without rest at Sauber and putting our efforts and talents together to be back onstage, making a good impact in the way we did last year. We have no illusions that it is neither easy nor quick to get where we want, we just know that it is possible as in all magical worlds things are.

Next step is Monaco where magical F1 meets its magical stage and we will be prepared to tell you guys all about how well we did, in the week after the GP right here. Keep your eyes peeled!