The best quotes from the Singapore Grand Prix weekend include an annoyed Kimi Raikkonen, a surprised Max Verstappen and a betting Daniel Ricciardo 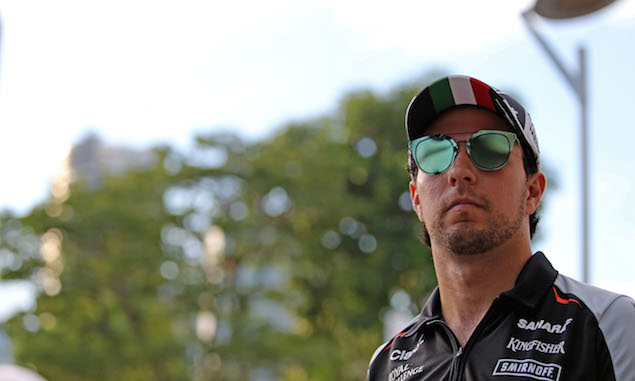 “I was hoping to be able to be in a position to announce my plans for this weekend. Obviously we got some delays. But I really hope that before the next race we can definitely announce where I’ll be racing.”

Sergio Perez began with a masterclass in not answering a question about one’s future, but it all fell apart when he was asked to give us a little hint.

“Well, I always say I’ll be very happy if I can stay, if everything is fine for me to stay where I am.”

I think we’d call that a very big hint Checo.

We knew Daniel Ricciardo had branched out and sells his own brand of Ricciardo Kart, but, until he made this generous offer in a press conference, who knew he also owned a betting shop? 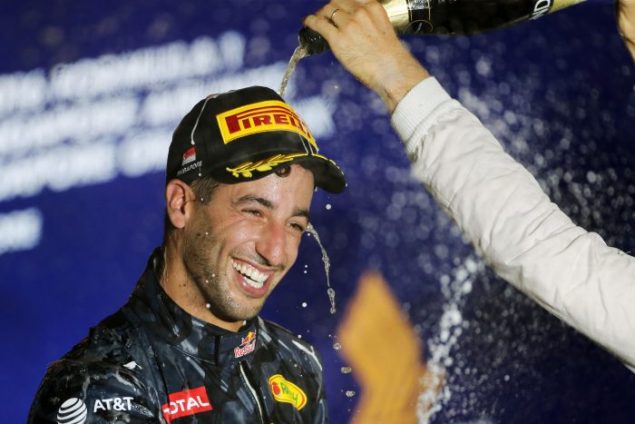 “Honestly, if the sparkling wine is cold, then it tastes good. Normally it’s cold on the podium, if it’s warm then sure, you’d get the sweat and that through it – but the cold taste kills the bad stuff, so it’s delicious, as we said!”

Ricciardo giving a few more tips about the disgusting habit of necking booze from a shoe. Only an Australian could think that Gorgonzola-flavoured champagne tastes good.

“It’s a street circuit, you’ll just have to deal with it”

Gianpiero Lambiase, Verstappen’s race engineer pulls no punches in explaining the facts of life to his young charge, after Max complained about the traffic in Friday’s FP2.

“There’s a giant lizard on track, I’m not joking”

The Dutch may be partial to a quick toke on a spliff, but maybe the weed was a bit too strong in Singapore, as Max came on the radio to inform his engineer he was seeing reptiles during FP3. But, it turned out to be true. 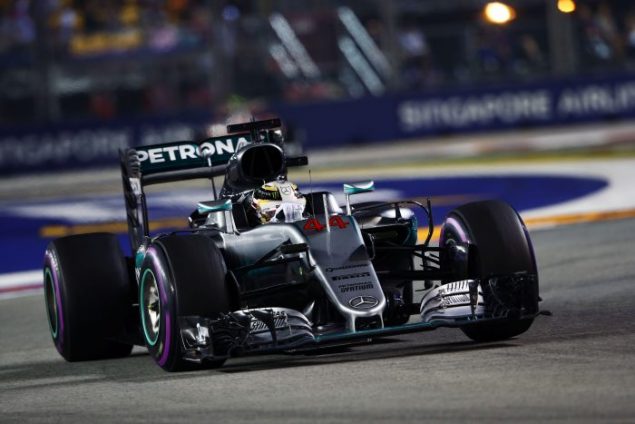 “The right front is a little slow to wake up”

Lewis Hamilton said this to his race engineer at the start of Q3. What did he expect? After all, it was night time.

“I will be going to bed with a big smile on my face!”

This was Carlos Sainz’s comment after a brilliant qualifying from the Toro Rosso driver. I remember when F1 drivers said this all the time, but it had nothing to do with how they’d performed on track!

“I don’t know what’s going on, to be fair. I spun the car and crashed yesterday and ended up doing the same again today. That’s not my style of driving, to do that twice in two days. There’s something not quite right, so we really need to analyse what it is.”

Romain Grosjean is confused, but I’m here to help. Romain, you’ve simply found a hole in the space-time continuum and gone back to your early days in F1, when crashing into everything and everyone, was pretty much your thing. 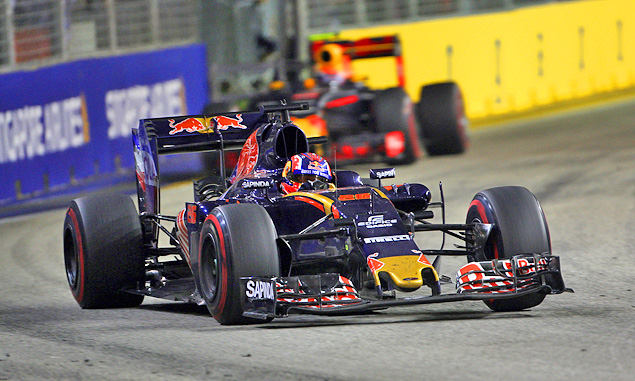 “Alonso is our race…”

This was the coded message given to Kvyat by his engineer, while the Russian was driving fantastically to hold off Verstappen around lap 20. He was suggesting that if he let Max pass, the Dutchman would tow Daniil up to Alonso in sixth. The Russian wisely pretended not to hear anything. Apparently Toro Rosso means Red Bull in Italian: who knew?

The inevitable resigned tone in the Finn’s voice after the inevitable Ferrari finger trouble in the pits combined with a miss-timed stop, robbed him of a chance to stand on the podium.

"We lost the place there, I don't know how and why they managed to jump us, and I don't know what would have happened if we would have stayed out. Now we have to go through everything, see what happened and what we could have done better.”

Silbermann says ... Not so sleepy in Singapore