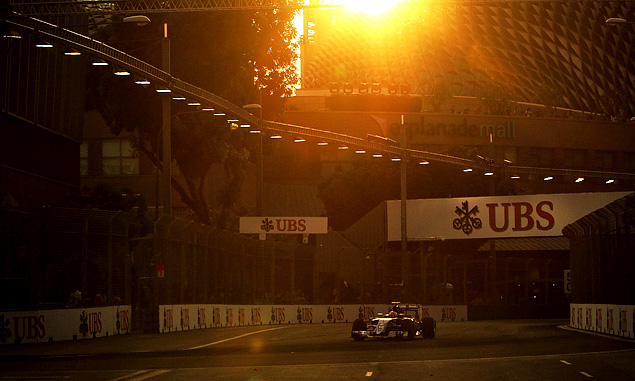 I really love Singapore. The city, the people, the food (when there is not fish in the middle) and the circuit.

It’s a a really tough, tiring and demanding race that gives you a lot of satisfaction when you do well in it. Overtaking is not easy, but the combination of a well-prepared driver with a well-prepared racing car can take you far.

I was really expecting to do well in Singapore, in the face of the recent improvements we have made to our Sauber (that gives us more downforce), as well as the newcomers that are strengthening the team and a positive atmosphere that - in spite of the last two short races I’ve had - has infected us all.

I am certain that now we are more in the light than before, and not waiting for that famous one at the end of the tunnel

This is why I was expecting so much more from qualifying, something that did not happen due to a small delay in certain procedures that made me attack Q1 with a rear set of tyres not up to the correct temperature. It’s only a small thing and nothing very worrying, but without it I would have also gone through to Q2 together with my team-mate Marcus Ericsson.

Once again I made a very good start and had already passed two cars when I had to avoid poor Nico Hulkenberg who had spun right after the start, which meant I lost the positions again. Even so by lap 4 I was already in front of the two Manors, by lap 8 had passed Marcus (who was on a different tyre strategy) and by lap 16 was in 10th place right behind Sergio Perez and Sebastian Vettel, both cars that had really fast pace. 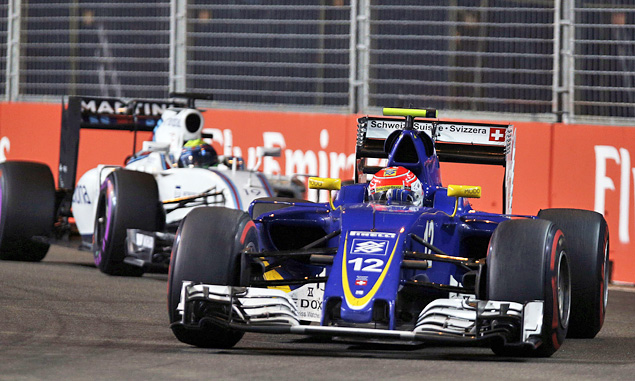 My pit stops were good and in the end, I was among the 10 fastest in total pit stop time (counting entrance and exit, not only the time stationary for tyre changing). Never again though did I manage to climb higher than the 13th spot in where I finished the race. But the performance was there, my physical fitness fared well in the heat and humidity and the team was happy with the signs this all shows for the near future. The only slight shadow over the weekend was a right rear tyre that insisted on giving up before the others.

As a result of our recent performances, I am certain that now we are more in the light than before, and not waiting for that famous one at the end of the tunnel.

See you here after the Malaysian Grand Prix. 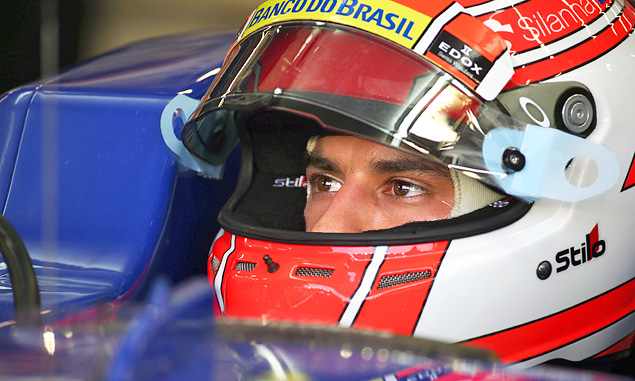 Silbermann says ... Give Rosberg the respect he deserves