Mercedes secured a hat-track of constructors' championships at the Japanese Grand Prix, officially marking itself out as the class of the field with another victory. It was almost overshadowed by the protest of the race result, which was subsequently withdrawn, but the official race result confirmed the title.

It has been another dominant season for Mercedes, and here F1i looks back at how the year has seen both outstanding performances and more than a hint of controversy... 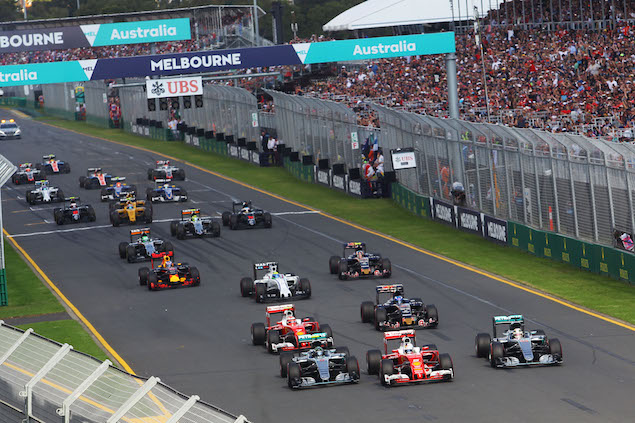 Mercedes found itself seriously challenged by Ferrari in Melbourne, but Nico Rosberg took victory in the opening race of the season, leading home pole-sitter Lewis Hamilton - who had a poor start - in a one-two. 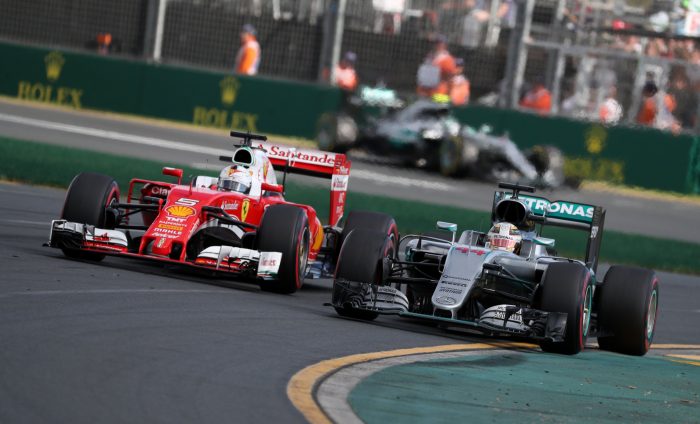