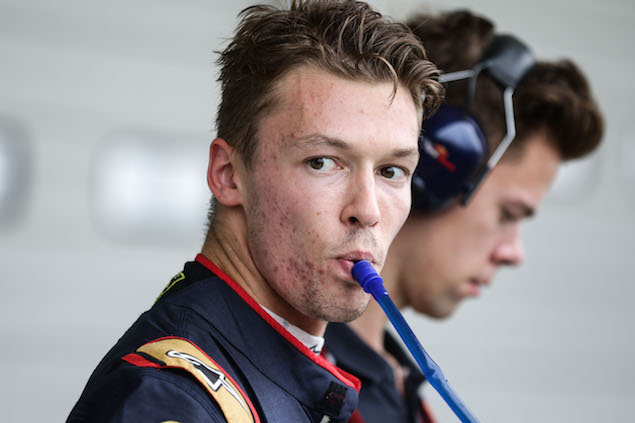 “The annoying octopus is back. It’s okay, it’s only small.”

Has there ever been a more unusual comment from an F1 driver? This from Daniil Kvyat during free practice had us all baffled, until he explained it was what he called a piece of tyre rubber that had got tangled round the antenna on his Toro Rosso. He went on to give us the background:

“It started in China in 2014, my first year with the team, and during the race there was a big octopus, today was a small one.  Some pieces of rubber can fly and build around the antenna. The one in China was almost hitting my visor, I was really struggling, so I was fighting it. “But the one today was small, a baby one, so I said to the guys ‘Do you remember?’

"Already then it was funny, but today was also funny…f**k, it must have been so weird on the radio!"

Engineer: “How are the tyres Max?”

Engineer: “Can we have a little bit more detail please.”

Max Verstappen is clearly a huge talent, however, this conversation with his race engineer reveals he might still have something to learn when it comes to providing accurate technical feedback. 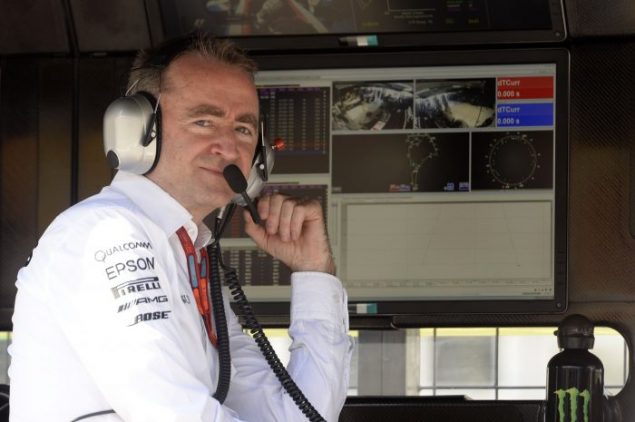 “I think anybody with an ounce of intelligence analysing the situation would realize that the prospect of us designing a system that would cause a big end to fail at that precise point in the race… if we were that good we would win everything and control everything at every point. … Anyone intelligent could work that out.”

Mercedes technical supremo Paddy Lowe was pretty scathing when one journalist again raised the possibility that the team had deliberately sabotaged Lewis Hamilton’s engine in the Malaysian GP.

“You will all know that Mark Twain was once taken ill while he was in London and a newspaper in New York picked up the story and actually published his obituary. He sent a very famous telegram to them, saying ‘rumours of my demise are greatly exaggerated’. I think I’d probably take the same view on my retirement.”

It’s always a surprise when F1 technical types display knowledge of anything other than the sport and here, Williams head of engineering, Pat Symonds reprises a quote from an American literary giant to deny he’s about to quit the job.

“We sure have some speed and it's not going to suddenly disappear tomorrow.”

You sure do Kimi. We shouldn’t be surprised at Raikkonen coming over all American on the radio on Saturday, after his brief foray into NASCAR racing back in 2011, when his most famous quote on his debut in that series was: "I don't understand how this car can be so hot. My ass is even burning in here!" 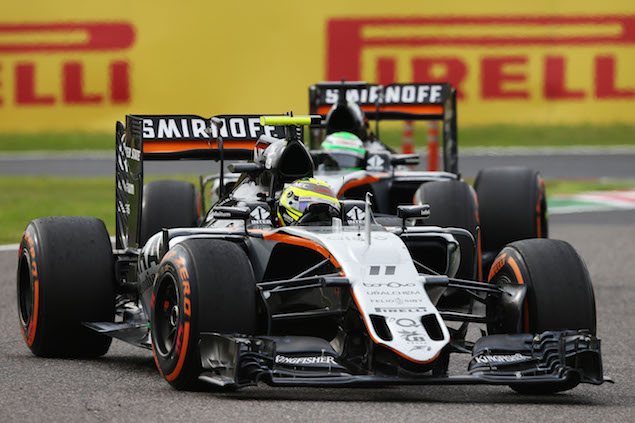 “We have done 70% of the job today, but the remaining 30% tomorrow is the most important.”

On Saturday, Sergio Perez inadvertently highlighted a possible problem with the appeal of modern day F1, with his assessment that the most important part of the weekend is qualifying rather than the race.

“Ay ay ay! Been preparing to overtake this guy for three laps and now the yellow flags for Gutierrez.”

Never the greatest Gutierrez fan, Fernando Alonso was a little upset that his planned pass on Daniil Kvyat was stymied by the Mexican’s off-track excursion which meant DRS was disabled.

Alonso had been on his best behaviour most of the weekend here at Honda’s home race, but this suggestion from his race engineer was a step too far and the Spaniard’s famous line in sarcasm was deployed.

“So that’s why I say with the utmost respect, but I don’t really plan on sitting at many more times for these kinds of things.”

The final part of a rambling and generally incoherent statement from Lewis Hamilton at the team’s Saturday media session saying he wouldn’t talk to the press much from now on. Apparently, we the press had hurt his feelings over his artistic endeavours on Snapchat during Thursday’s FIA conference. Another storm in an F1 teacup.

REPORT: Rosberg wins in Japan as Hamilton fights back to third