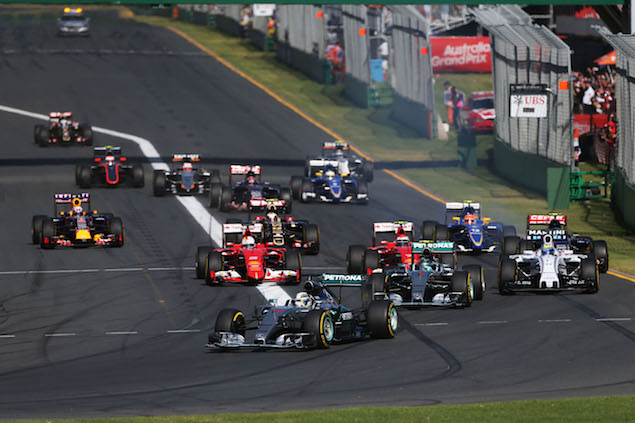 Well, here I am back after my first proper Formula One race. Last time I wrote I think we’d just had the presser to relaunch the team. That was quite good and even better when the following day our head of comms Camilla told me that we were going to issue a press release announcing the new name for the team Apparently the team owner Vlad the Inhaler is going to brand the team with one of his own companies, Vürsedan Vodka, which Camilla said was a fantastic bit of marketing “as long as the fridge is always fully stocked”.

Anyway, it led to a small problem, as according to Vlad in order to qualify for a few quid at some point we have to keep the old team name for a while. That leaves us as Vürsedan Rockbottom Racing, which Vlad said was “f***ing right, cos we got no cars. Find cars or I strangle you with own tie.”

He’s always saying funny stuff like that. What a card.

I eventually tracked the old cars down to a company called Carnival Atmosphere Enterprises, so I went to have a look.

The chap who ran the place took me round to a shed and there were the team two cars, the CR-AP 01s, looking very shiny indeed, nailed to a cute little merry-go-round, wedged in among a wooden horse, a carriage in the shape of an enormous onion and a Postman Pat van.

“How much?” I asked hopefully.

“To you, half a million,” said the rather unfair funfair fellow.

I thought about it for a moment, adding up in my mind the expense involved in tracking the cars down (quick look at eBay and a train fare) and subtracting that from the amount Vlad had given me to spend.

“I’ve got 80 quid and two luncheon vouchers,” I replied.

“But I want a go on the waltzer as well.”

And that’s how the cars came home. I gather after that there was a bit of jiggery pokery with some technical regulations or other to make the cars F1 legal. I’m pretty sure it had something to do with design changes to the nose as I went in one day and when I asked Vlad how we were making the cars legal he tapped the side of his nose.

He raised his eyes to heaven and in a loud voice said. “Yes, Tristan: noses. Noses. Good boy.”

Then he winked and added: “Strange that no one asks truckie of rival team how he got key to photocopier room or why he now drives nice red Ferrari.”

So that was that, we were off to Australia, me down the back of the plane with the mechanics – “we have to show we are working with sensible budget” said Vlad – and Camilla and Vlad at the pointy bit. 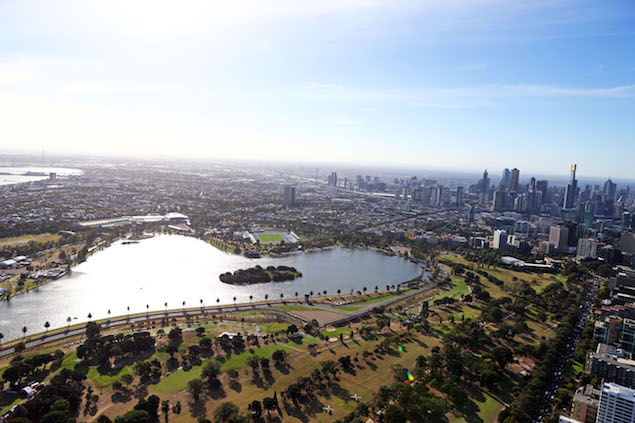 It all started to get a bit strange when we got to the hotel in St Kilda. On the morning after we arrived I was waiting outside the hotel when his bloke walked up the steps and said:

Suddenly three other blokes appeared from nowhere, all screaming at the top of their lungs.

“No you’re bloody not!” the first new guy howled. “I’m his driver.”

It was all getting a bit Spartacus until the bloke who’d originally asked, gave me a look and said: “Look mate, someone here called for a taxi, but if you’ve ordered three more then I’m off. Bloody idiot.”

That left me alone with the three new taxi drivers, except it turned out that none of them actually had a taxi.

They all claimed to be racing drivers and all of them said they had “a valid, cast iron, watertight, legally-binding contract to race for team…. What is called by the way?”

It all ended up in a messy court battle, with the first one, a nice-enough chap from somewhere Scandiwegian, insisting that he’d a signed a 75-year deal with former owner Craig Rockbottom that allowed him, his children and his grandchildren to drive any car once, now or in the future owned by Craig, anywhere on the planet, or any other planet for that matter, including the sun.

That had initially meant acting as the team former team boss’s chauffeur but he was hopeful that the $15 million he’d handed over would now get him a race drive.

The second one said that because he was in the junior driver programme of the team that had agreed to supply us with engines he had a claim on a race seat because his “dad, who’s really, really, rich, said so”.

Finally, the third one said Vlad had promised him the race drive in exchange for his father, who’s the president of some Russian republic called Apparatchikstan, agreeing to let Vlad take over all the states nuclear reactors. 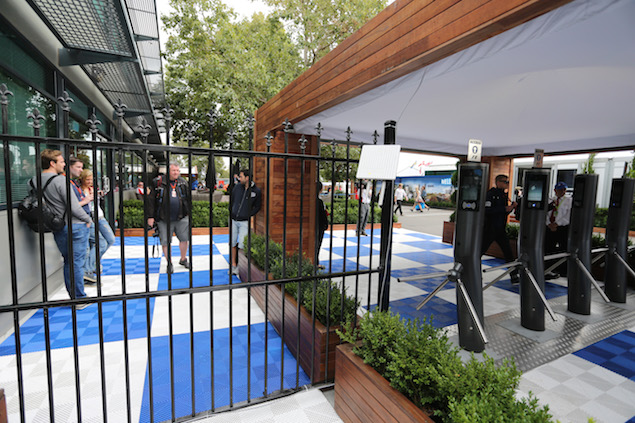 Needless to say it all got a bit messy, but eventually Vlad agreed to take the Scandiwegian and the Russian on the basis that one is minted and the other have Vlad some reactors.

The junior driver programme driver would just have to look elsewhere, or as Vlad told him:

“If I ever see you again, I kill your whole family and eat your pets.”

It turns out though that it’s best not to upset a man who owns half your engine suppliers’ North American dealerships.

Still, if any good came out of the whole weekend it was that I learned how to speak like a proper team principal. I’d heard one of them having a long whine to some media type about why his engine was crap and explaining with great intent that “things must change”, then quietly telling his own PR that one of the reasons it was crap was because his mad designer had built a car more tightly packaged than Mikhail Baryshnikov’s leotard and everything kept going on fire.

I thought that sort of “economy with the truth” as Camilla called it was a jolly wheeze, so I gave it a go myself when one the reporters at our Sunday evening media session asked why our cars hadn’t run all weekend.

“We have worked night and day and fought tooth and nail to be here and unfortunately over the weekend we encountered a number of operational problems that prevented us from running,” I said, channeling my inner Braveheart, though more like Braveheart in a polo shirt and slacks. “These largely stemmed from some software issues that we were unable to rectify but needless to say we will keep working 24/7 to find solutions so that we can get the cars up and running for the next race.”

It seemed to go down a treat as all the scribes were nodding and looking sympathetic and scribbling furiously in their notebooks.

Afterwards, Camilla sidled up to me and said: “Not bad. Operational issues, eh? Or as we like to call them ‘no idea what to do with these boxes of bits’. ‘Software issues’? Meaning that we had no engine to write software to as someone went to his daddy and complained that we wouldn’t let him play with the vroom-vroom car. Hmm… maybe you’re not quite as thick as we imagined.”

I was really pleased with that compliment and the best part is that we even have two drivers. A Brazilian and a Russian. The poor Scandi has been hired as our Reserve Driver for an amount Vlad said was enough to buy himself a fourth superyacht, which means the Scandi is my taxi driver for Malaysia. See, it all worked out in the end. 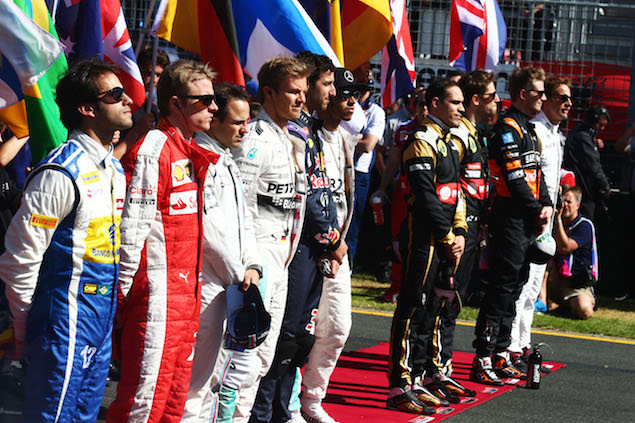