Our resident Grumpy Old Git is disappointingly upbeat about the second round of the championship... 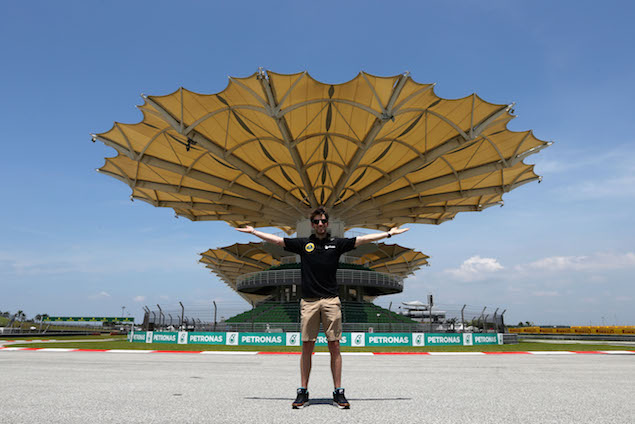 Any of you who read my preview for Melbourne will have realised the premise of this piece is that change is bad and that most of the races and venues have changed for the worse. Things ain’t what they used to be in other words, except that, in the case of Malaysia, they pretty much are what they used to be. Therefore, yes, you’ve guessed it, as change is bad and virtually nothing has changed here, I like this race.

For starters, with a couple of brief exceptions when the team I was working for at the time felt I ought to stay in a swanky-ish villa hotel, I have taken lodgings in the same establishment for every single Malaysian Grand Prix; the infamous Empress Hotel, Sepang. It carries the name Empress with the same panache that a rusty old hulk of a river boat called itself the African Queen in the eponymous Humphrey Bogart film, or the fleapit where I watched the finest British Film Foundation offerings for kids felt it could carry off the name, The Regal.

Most of the drivers who raced in Formula BMW prior to F1 have stayed there and the reason they made it to the blue riband of motorsport is that after a week in the Empress, these kids who, let’s face it, come mainly from a wealthy background, thought they really did need to earn enough money to get out of this place. I remember Daniel Ricciardo being horrified when he heard I chose to stay there. 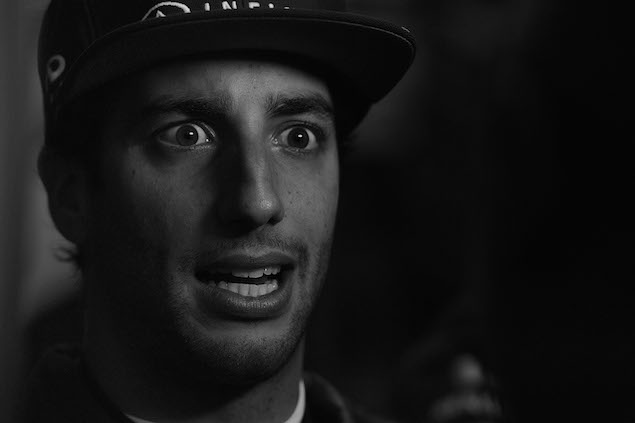 Personally, I don’t see what the fuss is about, as each room has a shower, a clean bed, with well ventilated sheets, plus all mod-cons such as air conditioning. Mind you, the air blows all the time through a vent and you can’t control it…unless you have a tall Swedish friend. Well, as it happens I do and every year, Fredrik Af Petersens, the doyen of Scandimedia, stands on a chair and tapes a piece of cardboard over the vent for me.

For the inaugural running of this race, like all good investigative journalists, I arrived a day early in what I thought was still called Malaya, to allow time for exploration and acclimatisation. Exploring soon revealed a terrible truth – the Empress has no bar. However, I was travelling with a Californian F1 hack who could charm the birds out of the trees or in this case the beer out of the barrels, so life soon got better. As for dining, a Chinese restaurant on the pavement opposite the hotel has always provided a gourmet experience for the equivalent of about £7 a head. The staff are a bit strange and, in the first year, I thought the owner was wearing a T-shirt printed with a picture of his own face on it, until I was told it was actually an advert for a film about aliens.

Not all my Sepang soirees were this downmarket and in the first few years of this race, there was pretty much a three line whip for journos to attend an official function in downtown Kuala Lumpur. I seem to recall it even involved wearing a dinner jacket and eating with real cutlery rather than chopsticks. High-ranking government officials, Malaysian high rollers and celebrities were all on the guest list and no expense had been spared. As the orchestra launched into a slick version of the James Bond theme tune “Goldfinger” I assumed we were about to be treated to some dismal circus act or similar, but no, it really was the alumnus of Splott Secondary Modern School, Shirley Bassey.

I began to hallucinate that Shirley Bassey was running even faster on the next machine: I was not hallucinating for indeed it was she

It’s not the first time I’ve been chummy with the Tiger Bay Tigress as Shirl’ and I were treadmill buddies. In the days when Mika Hakkinen was The Man, I went to Monaco to interview him and, having a keen sense of humour, he clearly thought it would be fun to put a middle-aged chain smoking hack through some gym pain. As I slipped in and out of consciousness trying to look good on the running machine, I began to hallucinate that Shirley Bassey was running even faster on the next machine: I was not hallucinating for indeed it was she.

Meanwhile, back at the Sepang circuit itself, when we first went there in ’99, it was a jaw-dropping experience for F1, as previously, Barcelona’s Catalunya track had set the benchmark for a modern circuit, but this took the sport to a whole new level. To this day, it’s still a great venue with good facilities and it’s the right size, unlike some of the vast and characterless venues we now visit.

Of course, that inaugural Malaysian GP was infamous for the Ferrari illegal-then-legal barge board scenario, which overshadowed the return of Michael Schumacher after his Silverstone leg-break. The German brilliantly got in everyone’s way as he helped team-mate Eddie Irvine to a win that wouldn’t be enough to see the Irishman crowned champion. Still, if there was ever a driver who wouldn’t really mind not being world champion, it’s probably Eddie. He did an amazing job of turning a reasonable amount of talent into a huge amount of money and then wisely chose not to swell the ranks of former drivers turned TV pundit, aware of the fact that, like fish, old F1 racers tend to go off after a while, a bit like the dreaded Malaysian Durian fruit, which is banned in my beloved Empress hotel. 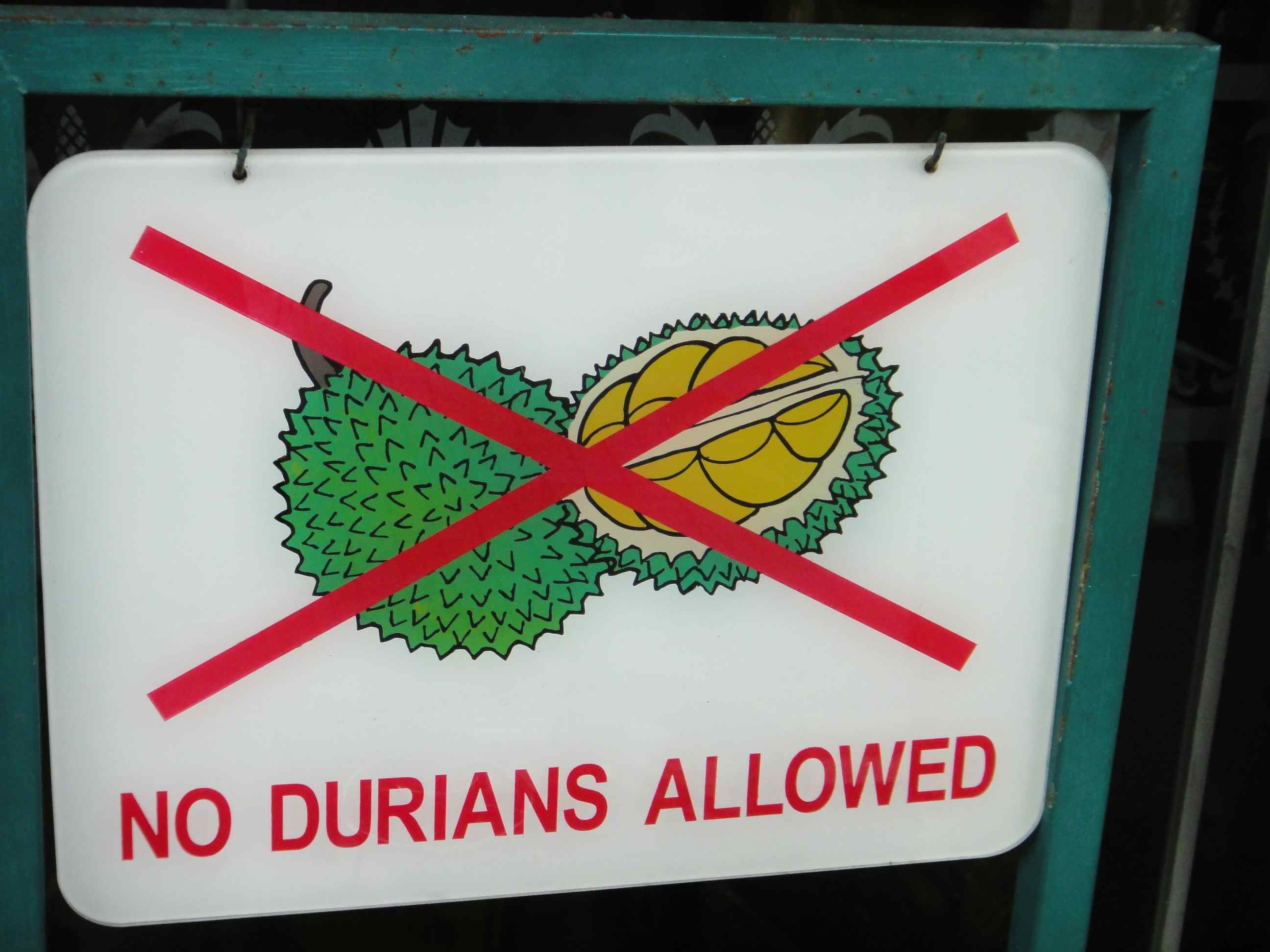