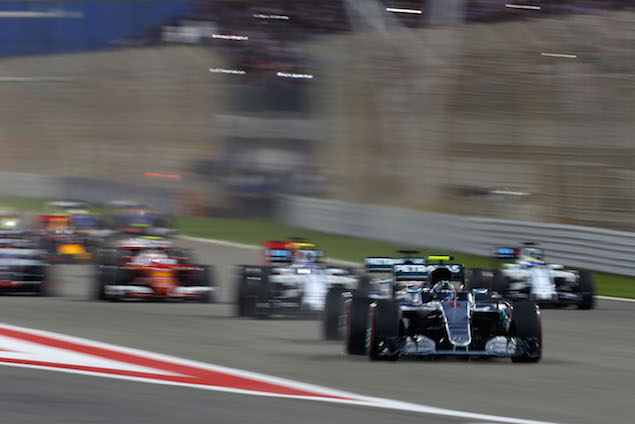 As the year draws to a close, the team at F1i felt it was best to end 2016 on a positive note. The brief was simple: Why do you love F1?

The four main contributors to the site were asked to give their reasons why this sport captivates them so much, whether it was something that has happened recently, excitement for next season or a mix of a number of aspects of Formula One.

First up is our outgoing editor Chris Medland, who opts for a very specific reason. Let us know yours in the comments below. 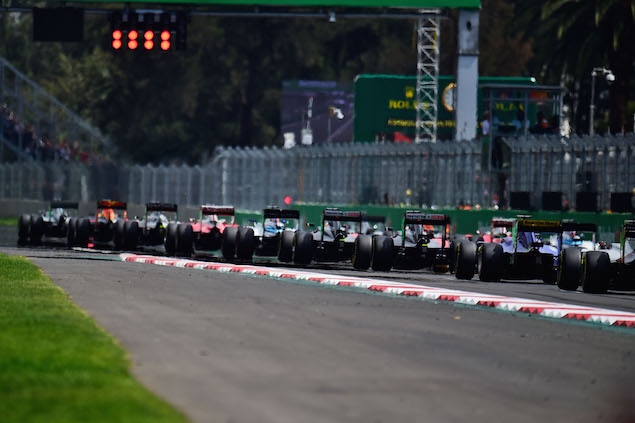 I can sum up why I love F1 in one simple moment. The anticipation builds to a crescendo and it’s at that very second that I am caught up in the magic of the sport despite its failings.

When your eyes are fixed on the five red lights above the grid, just before they go out. At that point, it is simply sport. 22 drivers are about to press that right pedal and do battle for over 300 kilometres, just as so many greats have done before them.

Yes, it could be a mind-numbingly boring race - just as the 0-0 draw I watched Yeovil Town grind out on Boxing Day was a terrible game of football - but it could also be an absolute thriller, and it is at that very second when the revs are up that you know it is all about to unfold in front of your eyes, one way or another.

Of course there are so many other aspects to the sport that make it great, too. I still find it almost unreal to walk into the paddock, such is the scale of the travelling circus. Many sports you can see played out in recreational style at a park near you, or perhaps being adapted to fit their surroundings by children, but F1 is other-worldly. You have to imagine it, you can’t try it.

The cars are incredible pieces of machinery and to envisage the time and effort that goes into designing, developing and building those cars during the winter before pitching them against one another on a racetrack is mind-blowing. That’s even before I think of how the current team members are following in the footsteps of those who went travelling the world in the 1950s and 60s before the sport got really commercial. In that sense, mechanics and engineers are still working hard to send the best car out possible and attempt to beat the guys and girls in the next garage.

I know I’m one of the lucky ones to be able to experience it in person, but I love the smell of fuel and oil walking behind the garages on a crisp February morning ahead of a day of pre-season testing. The unglamorous side is the bit few people get to see, and I find it captivating. Add in the glamour at races like Monaco and Singapore - escapism as sport should be - and F1 really does have so many faces.

But it all boils down to those two hours on track on a Sunday afternoon, when everything else fades into insignificance, the lights go out and you can just get lost in the race.