Mercedes has paid in excess of $5m to take part in the 2017 Formula 1 season in light of its successful 2016 campaign, which saw the German manufacturer win its third consecutive championship double. 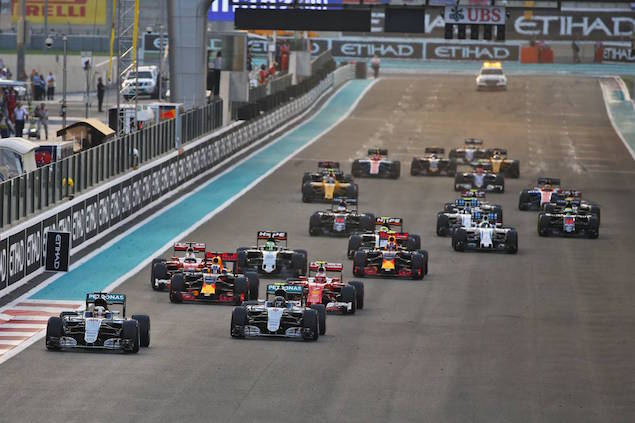 Following amendments brought by the 2013 sporting regulations, all teams enrolled in the sport must pay a base entry fee of $516,128. The reigning Constructors’ champions then need to add $6,194 per point scored, while the rate decreases to $5,161 for the other squads.

F1i has compiled all the entry fees for the upcoming campaign, which mirror last year’s sporting results with a substantial increase for the recovering Red Bull team and a noticeable dip for the slumping Williams outfit.

The most fascinating intra-team battle to watch in 2017

The defining moments of Manor in Formula 1