Daniel Ricciardo and Max Verstappen form one of the strongest and most evenly-matched driver line-ups on the 2017 Formula 1 grid. And with Red Bull tipped to make further inroads into Mercedes’ dominance thanks to its chassis prowess, their duel could well be one of the highlights of this year's campaign, says Nicolas Carpentiers. 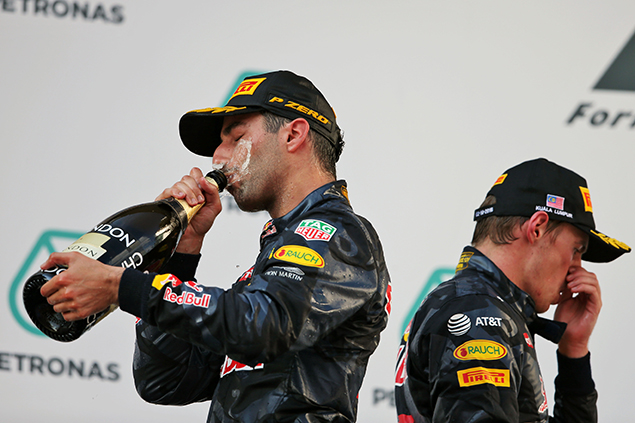 Looking at the driver pairings among Formula 1’s 'Big Three', it appears that Red Bull’s duo is the most likely to produce fireworks in 2017. Freshly arrived at Mercedes, Valtteri Bottas will have to deal with a fast and hungry Lewis Hamilton on the other side of the garage, with the triple world champion keen to re-claim the title in the wake of a tough 2016 season. What’s more, the Briton is extremely familiar with his environment, having already spent four years at the German manufacturer’s works outfit.

Ferrari, for its part, will field the same line-up for the third consecutive season. Although world champions Sebastian Vettel and Kimi Raikkonen were closely-matched in 2016, it’s fair to assume the German will recover from a so-so 2016 campaign to get the upper hand over the Finn who is at the twilight of his storied career. Besides, both drivers enjoy each other’s company and have had a smooth relationship since teaming up at Maranello, though not fighting for the title probably helped in this matter…

That leaves us with Red Bull as the top team where things could get a bit feisty. 2017 will be the first full season where Daniel Ricciardo and Max Verstappen face off under the same roof. Still, last year’s head-to-head over 17 races already offered a good insight into how the ever-grinning Aussie and the Dutch hotshoe stack up against each other. Let’s see what their strengths and weaknesses are on the eve of the new 20-grand prix campaign.

Glancing at the 2016 record, Ricciardo had the upper hand in qualifying as he outpaced his younger team-mate 11-6. However, these figures should be taken with a pinch of salt given that Verstappen joined the team during the season and had to learn and digest new procedures very quickly at the wheel of the Renault-powered RB12. It’s also worth paying attention to the trend, with the 19-year-old outqualifying his more experienced counterpart four times over the last six grand prix weekends.

That said, Ricciardo was clearly one of the star performers on Saturdays last year. He was the only non-Mercedes driver to claim a pole position (at Monaco), while securing front row slots in China and Singapore as well.

The Australian also impressed by his poise and ability to deliver cracking laps under pressure, as Verstappen, who became F1’s youngest-ever front row starter in Belgium, forced him to up his game.

“He’s quicker on a few corners, I’m quicker [on others], so then I’ll match his corners, he’ll match mine, and all of a sudden we’ve both gone a tenth or two quicker.

“We sort of know that it needs a pretty good lap to beat each other, so it adds a bit of pressure, but it makes us more... I don’t know if the word is ‘diligent’ – a bit more precise.” 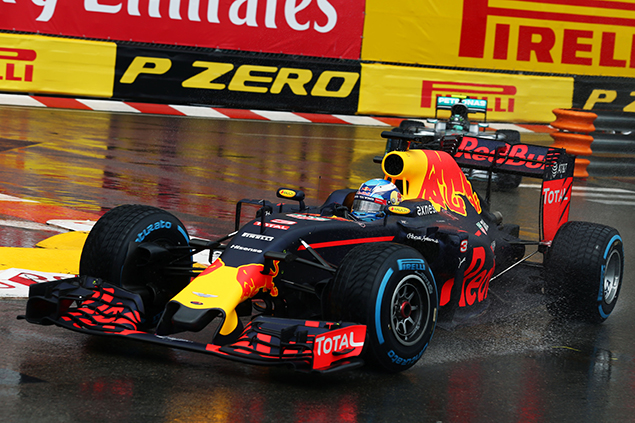