Manor Racing finally reached the end of its rocky road to ruination this week, with the announcement of the British outfit's collapse.

Its finances in tatters, its foundation fractured by hardship and potential liabilities, and with no investor on the horizon - and justifiably so given Formula 1's untenable business model for little league teams - Manor has fallen.

F1i looks back at the minnow outfit's defining moments during its time at the pinnacle of motorsport. 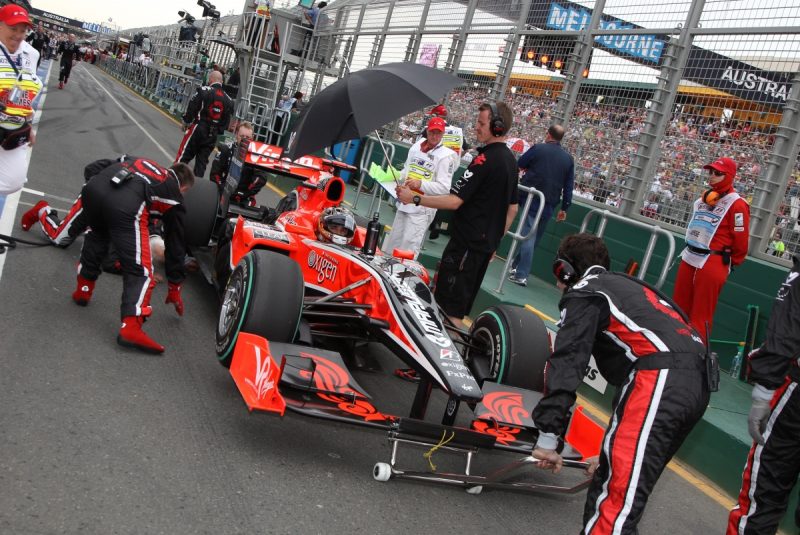 It all started in 2010 with Virgin Racing, a team actually operated by John Booth's Manor Motorsport although the naming rights had been sold to Richard Branson.  The team's first car, the Virgin VR-01, was the first in Formula 1 to be developed using only computational fluid dynamics [CFD], a technology exploited by Wirth Research. The car was driven by Timo Glock and Lucas di Grassi.