Nicolas Carpentiers looks at the safety measures that have been decided in the wake of Formula 1's 2017 rules revamp. 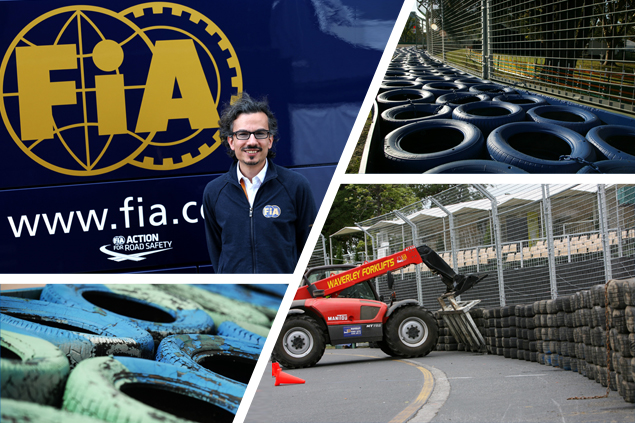 Over the past few decades, Formula 1 regulation changes had aimed at making the cars slower. Boost pressure was limited in the late 1980s in a bid to tame turbo engines that were developing well in excess of 1000bhp; wings were reduced in 1991; so was rear tyre thread in 1993 to offer less grip; engine capacity was curbed in 1995; grooved tyres were introduced in 1998; in 2005, the size of the rear diffuser was reduced to limit downforce, before a switch from V10s to V8s the following season.

Slower cars have certainly helped improve driver safety, though the biggest steps in that realm have been achieved through bespoke FIA measures implemented since 1985, when F1’s governing body mandated the first frontal crash test to allow a car on the grid.

FIA safety director Laurent Mekies: “Every single team has been asked to provide simulations for their 2017 cars. We've used these simulations to feed our simulation software, we therefore simulated every single track with the 2017 cars, so much higher cornering speeds – up to 40 kph faster in high speed corners”

The rationale behind the 2017 rulebook shake-up is quite unique with the introduction of faster cars lapping from three to five seconds quicker per lap. Cornering speeds will also increase and so will centrifugal forces for the driver (up to 1g according to some figures). Two complementary avenues have been explored to take into account this new state of affairs and maintain optimum safety. 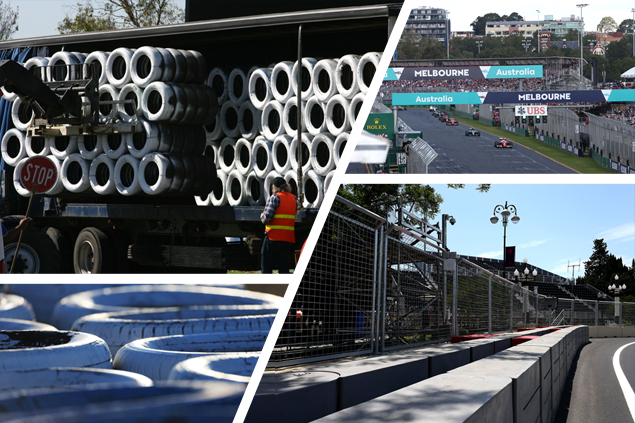 The first approach has been to update and adapt F1 venues so they can accommodate faster cars. To that end, the FIA has been crunching the numbers and running simulations to identify potential weak spots where safety must be enhanced.

“Every single team has been asked to provide simulations for their 2017 cars,” FIA safety director Laurent Mekies said during the annual Watkins lecture at the Autosport International Show last month, per Reuters.

“We've used these simulations to feed our simulation software, we therefore simulated every single track with the 2017 cars, so much higher cornering speeds – up to 40 kph faster in high speed corners.

“Every single track is receiving from the FIA a requested upgrade based on that work... that process is ongoing. We are doing it in the order of the championship and therefore not all the tracks have received it yet.”

To comply with FIA guidelines, Melbourne’s Albert Park Circuit, which hosts the season-opening grand prix on March 24-26, has replaced tyre walls in turn 12 with safety barriers, while also doubling the depth of tyre walls at turns 1, 6 and 14.