In the final chapter of his 2017 Formula 1 technical preview, Nicolas Carpentiers puts his thinking cap on and lists the reasons why the upcoming season could be a dud... or a stunner. 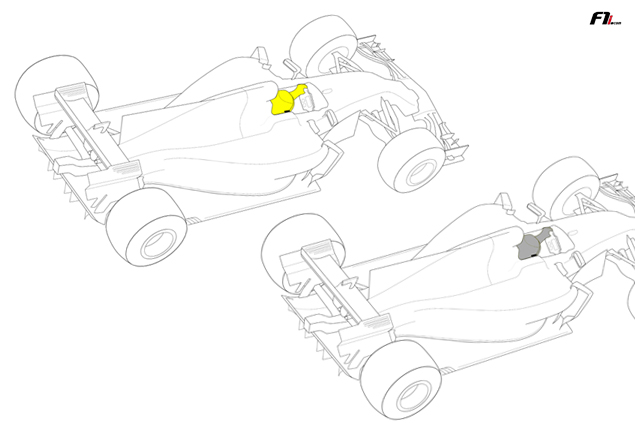 A man of few words, Kimi Raikkonen believes there is little use in speculating about whether 2017’s rules revolution will deliver better racing.

“We will know once we get the new cars and hit the track as obviously there's a lot of rule changes so we have to wait and see,” the unflappable Finn told Autosport.

But the thing is, so much has been written about the new regulations, with radical aero and tyre changes slated for introduction, that the revamped rulebook has already created great expectations.

Coming off three years of utter dominance from Mercedes in the latest 1.6-litre V6 turbocharged era, with team-mates Lewis Hamilton and Nico Rosberg fighting for the Drivers’ title pretty much on their own, one would be hard pressed to find any advocate for the status-quo.

The Silver Arrows might have been closely matched over that span, there were only a handful of truly enthralling Mercedes duels on track (Bahrain 2014 springs to mind), combined with a few flashpoints (cue the infamous collisions in Barcelona and Austria last year).

There might have been plenty of action elsewhere in the field but two-time world champion Fernando Alonso recently raised an interesting point in labelling DRS-aided and high degradation tyre-induced overtakes “artificial”.

Will the 2017-spec cars address these shortcomings? While the exercise in prediction is slightly futile according to Raikkonen, let’s review the reasons for concerns but also for hope.