Lance Stroll finally succeeded in breaking into the points for the first time in his maiden F1 season, crossing the checkered flag of his home race in ninth place.

The Williams driver drove a steady race, focusing on consistency and patience as he gradually built his afternoon drive.

The 18-year-old local hero hauled himself into the top ten by lap 25, but fell back to the tail end of the field when he stopped for a switch to Pirelli's Supersoft tyre.

But gradually he worked himself back up to the points, racing with flair and overtaking six cars in the process.

"It's just special and it feels so good in so many ways," enthused the teenager after the race.

"Words can't really describe it, all I can say is that it's been a tricky beginning of the season.

"We've known that we're capable of doing it, and there's just been so much stuff in the way of being able to just get points, contacts, technical issues. 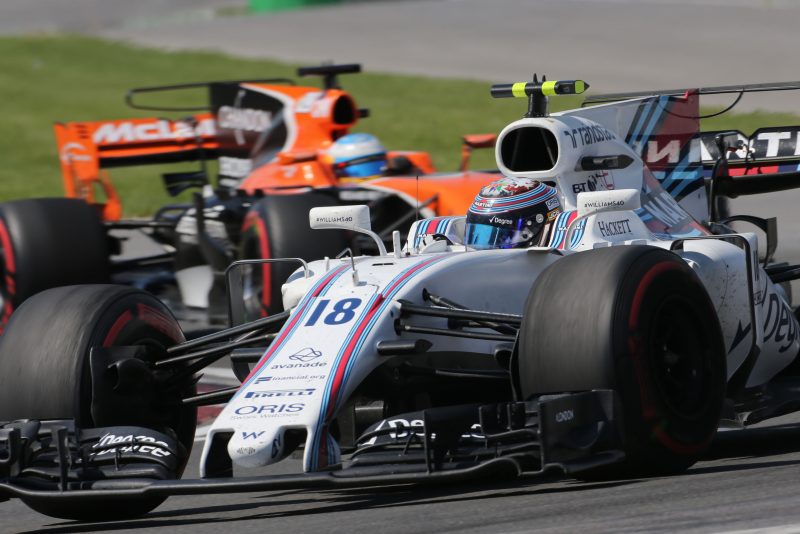 "Today we just had a clean day, and that's what I was saying at the beginning of the weekend, it's about having a clean weekend, a clean Sunday and I'm positive it will come to us

"And that's exactly what happened today. We had a solid race, I had good communication, good balance throughout the whole race and that's what got us P9 today."

Stroll was particularly incisive all afternoon but picked his time and place to tick off his rivals, including Fernando Alonso, all the while having fun.

"It was special to be able to overtake and fight. Today was a lot of fun even though it was stressful, with Alonso never giving up behind me.

"Every time I did a better lap he did an even better lap, there was always something happening every lap and I think is what was so much fun out there  today, it was a proper race.

While his debut season has been difficult to date, Stroll insisted that he never let doubt creep in.

"I never doubted it," he said. 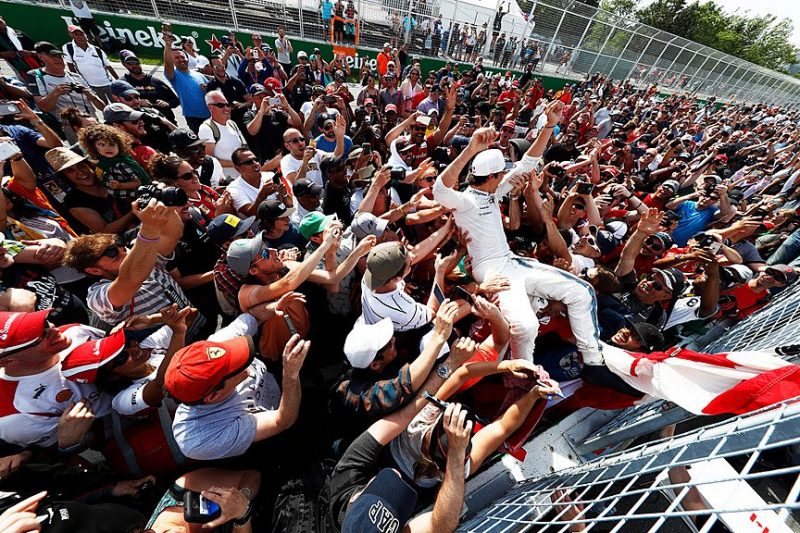 "I know that we still need improvement in many areas but I know that our pace can be really strong when we just get everything right.

"The first points are done and now we move forward. It's not going to get any easier, we're still going to have hard weekends and hard days.

"But we need to stay positive and look back on days like today and think that its' always possible."

When it was pointed out to him that he was the first Canadian to score points in the F1 championship whose name wasn't Villeneuve, Stroll was incredulous, unaware of the statistic.

Hamilton 'super happy' to be back on top