It was a hat trick for Porsche at Le Mans this weekend as the Stuttgart manufacture collected its third consecutive win in the classic endurance race and its nineteenth triumph overall.

The 85th running of the 24-hour epic delivered a collection of thrilling battles and surprising upsets, but the fittest survived in an astonishing race of attrition.

Porsche’s Timo Bernhard, Earl Bamber and Brendon Hartley pulled out all the stops after a one-hour pitstop the team endured early on.

The Porsche #2 fought its way back into the lead helped by the annihilation of the Toyota fleet, two-thirds of which was out of the race before even reaching the half-way mark.

Porsche's #1 car initially took command of the race disaster struck in the Japanese manufacture's camp and comfortably raced through the night.

But in the morning the car, driven by André Lotterer, was put out of contention with a suspected engine problem.

The lead was then handed to the Jackie Chan DC Racing ORECA-Gibson of Oliver Jarvis, Ho-Pin Tung and Thomas Laurent, with the surviving Porsche #2 in hot pursuit.

The Porsche eventually caught and properly dispatched the shock LMP2 leader which remained ahead of its class and second overall. 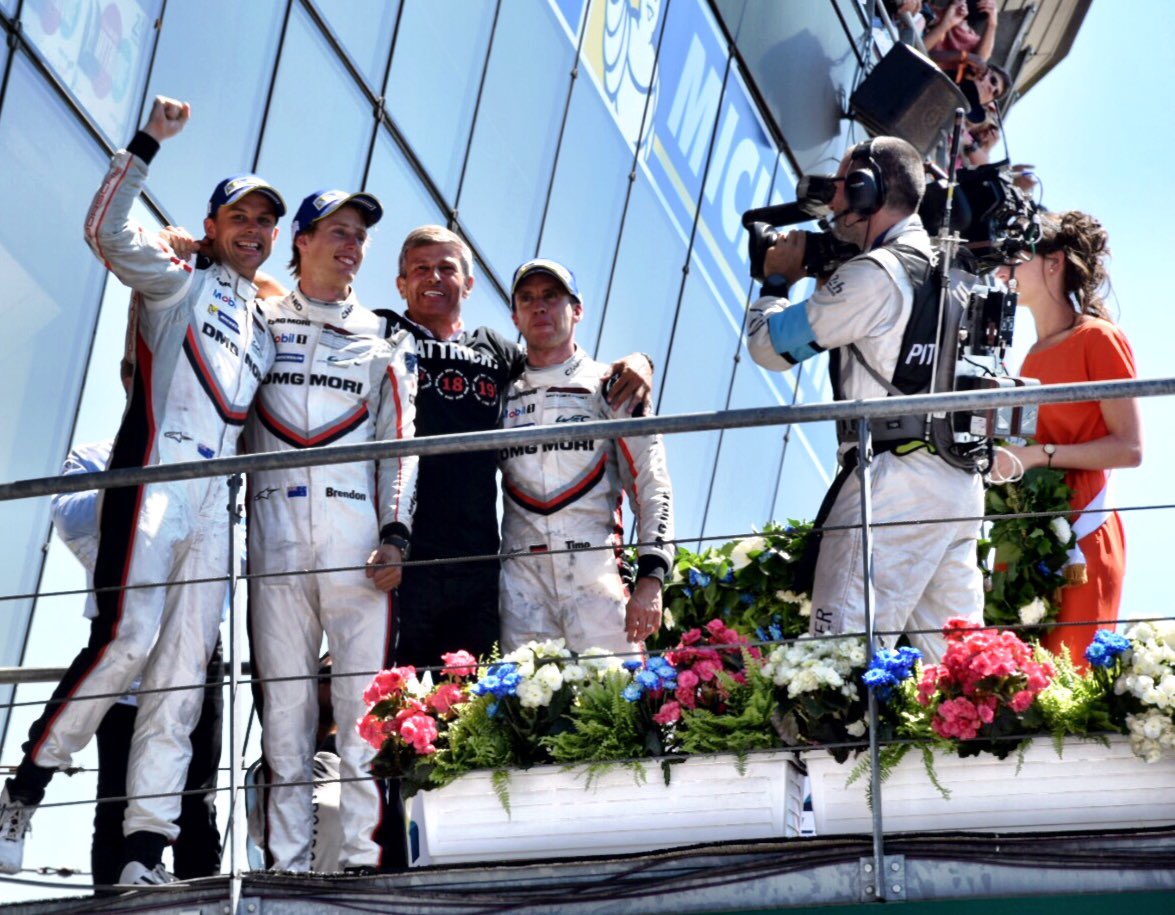 The GTE Pro class saw a nail-biting epilogue featuring a momentous scrap between the Chevrolet Corvette of Jordan Taylor and the Aston Martin of Jonathan Adam, with the latter winning the class on the very last lap of the race!

The amateur GTE category was won by Will Stevens, Dries Vanthoor, and Robert Smith in a Ferrari 488.

Palmer: 'I've been guilty of overdriving the car'

F1 can't turn its back on electrification - Abiteboul