As F1 embarks on defining its engine rules beyond 2020, the emphasis is being put on a simplification of the power unit rule frame, although a definitive approach has yet to be defined.

While Abiteboul would probably agree with the governing body's chief, he also believes the sport's engine vision must integrate a proportion of hybrid technology.

"We are carmakers and the engine is the heart of the automotive industry, so we believe that it needs to be the prevailing factor in Formula 1," the Frenchman told Formula1.com.

"Having said that, we need to find a better balance than the situation we have now, where the pecking order of the grid is basically the ranking of the engines - which is not healthy for the sport.

"So yes, we need a better balance between the engine as performance differentiator and the fact that a team with a fantastic chassis can also be hugely successful. That is firstly. 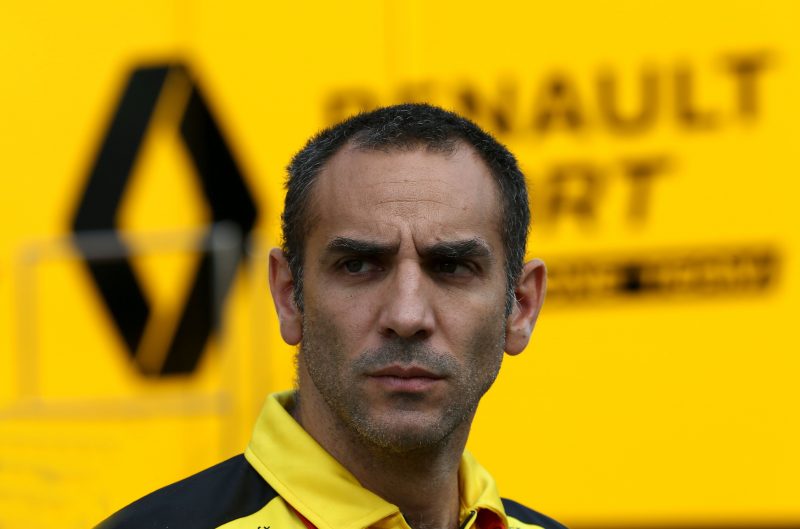 "All cars will be hybrid in the future. For sure we don’t mean fully electric cars. It is all about balancing between combustion engines – as this is where the DNA of Formula 1 is – and electrification.

"Then it is much about finding the right balance between the technology and the show. Maybe right now we have an engine that is too complex and too heavy – and is not producing enough sound and horsepower.

"But we are open for any discussions in that direction."

Renault is working proactively on the power unit of tomorrow, and has submitted its ideas to sporting manager Ross Brawn who is heading the changes.

"And we have made a second proposal, which will be a simplification of the current engine by removing some of its elements but still keeping electrification and fuel efficiency."