The life and times of Bernard Charles Ecclestone will serve as the central figure at this year's Goodwood Festival of Speed, which is just weeks away.

The event organised by Lord March traditionally showcases a centerpiece which each year pays homage to a manufacturer or an event.

But this year, the main feature will honour one of motorsport's most legendary individuals, Bernie Ecclestone.

The piece will apparently display cars from various chapters of Bernie's career, as a driver, a manager and as the ruler of Grand Prix racing. 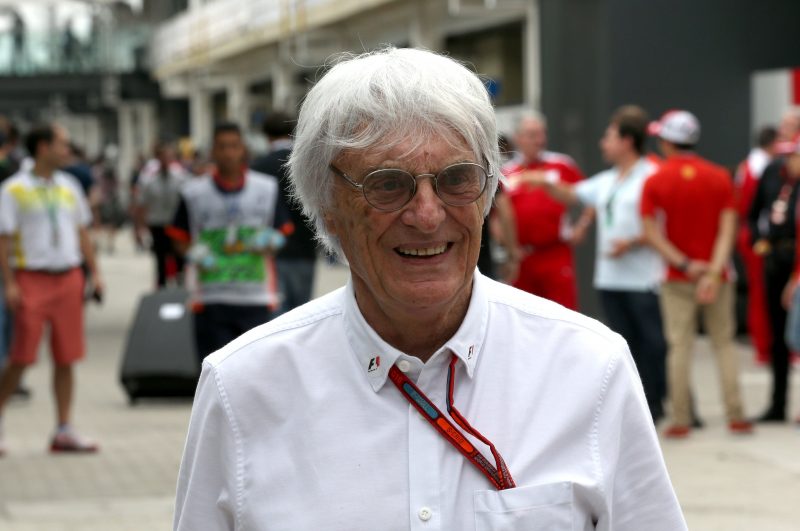 The festival will however be based on the theme  'Peaks of Performance - Motorsport's Game-changers', and will pay homage to a host of dominant cars so technically advanced, fast or expensive that rules had to be created to have them outlawed!

Group B cars, ground-effect F1 cars or some of the wilder sports cars that have dominated racing over the years obviously come to mind.

The 2017 Goodwood Festival of Speed will take place from June 29 to July 2.