Formula E reduced its operating loss at the end of its second fiscal year as the all-electric series continues to attract the interest of major automotive manufacturers.

Holding company Formula E Operations Ltd reduced its operating loss from 62.7 million euros to  33.7 million euros at the end of July 2016, a term which concluded its second year of existence.

While revenues accelerated nicely to 56.6 million euros from 19.37 million, liabilities skyrocketed however to 107.2 million euros from 72.1 millions, apparently as a result of the company receiving loans from its Hong Kong-based parent company Formula E Holdings.

F1 CEO Alejandro Agag says that the series financial development is evolving according to plan.

"Everything is going according to plan," Agag told Reuters in an interview at his London offices.

"Actually we are doing incredibly well financially according to our plan. We could have broken even this year but we decided to invest more in marketing and promotion.

"We decided to add races like the one in New York, which is in year one a race which is costing, we have significant capital expenditure.

Agag says that manufacture interest in the all-electric series continues to ramp up, with additional car makers set to join BMW, Renault and Audi.

"I think Formula E has become the preferred destination for manufacturers and there are a few reasons for that," said the Spaniard. 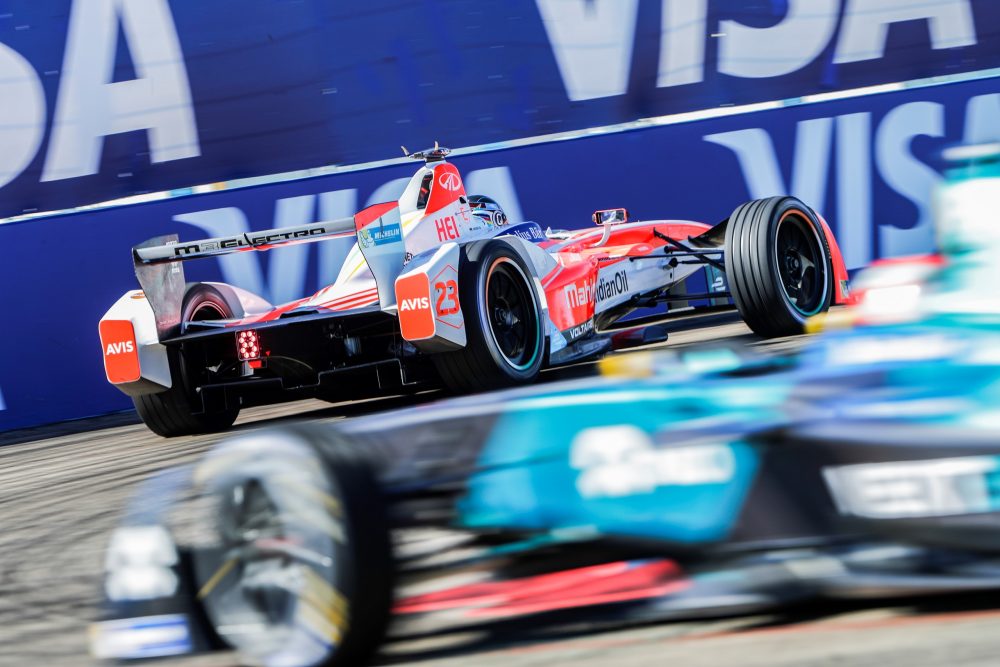 "Obviously, one is that it is electric and manufacturers are more and more focussing on electric cars...and we are the only platform really to help them promote that technology and those types of cars.

"And second, because of the cost. The cost of the team in Formula E is very moderate."

"But if he wants to spend a moderate amount of money and be in a technology where they are all pushing, then Formula E is a very good option.

"This is why we have now a number of manufacturers and there will be more coming in the near future."