Ferrari junior Charles Leclerc put in an impressive last gasp effort to top the timesheet on Day 1 of the Budapest in-season F1 test.

Given his outstanding track record in F2 this season, there is no questioning Leclerc's talent but his final 1:17.746 was accomplished on Pirelli's soft compound, which further underlines the teenager's performance. And the time would also have been good for P7 on last Sunday's Hungarian GP grid.

Leclerc led McLaren's Stoffel Vandoorne but the Belgian had very limited running in the afternoon following a mechanical issue.

Valtteri Bottas remained third in the standings, the Finn heading off to a well-deserved summer break after clocking in with 155 laps under his belt!

Lance Stroll was another man running long distances all day, and ending the session P5 for Williams.

GP3 racer George Russell ended the way just behind his Mercedes leader, improving by almost a full second on his morning time and totaling 100 laps on the day.

Mercedes DTM racer Lucas Auer concluded his first test behind the wheel of an F1 car with the ninth time overall, about 6 tenths behind his Force India team mate for the day Nikita Mazepin.

Haas' Ferrucci, Verstappen and Sauber's Malja closed out the day at the bottom of the time-sheet. 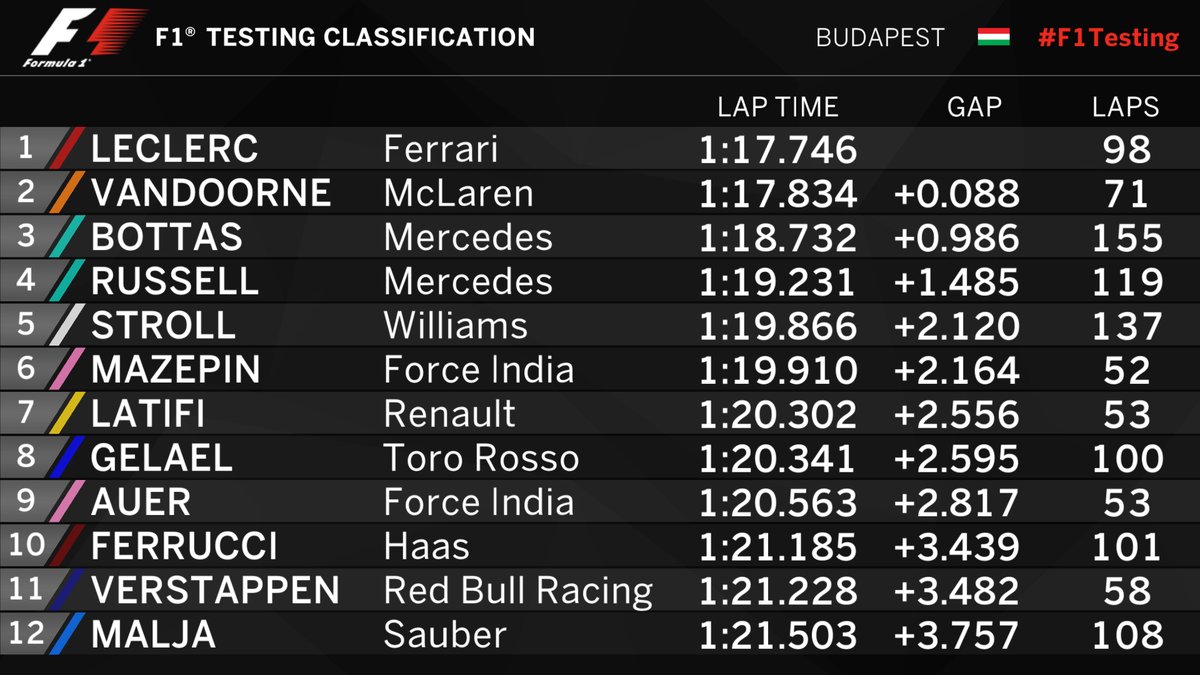 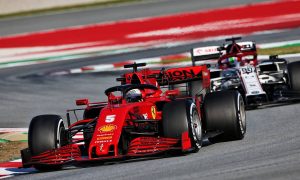 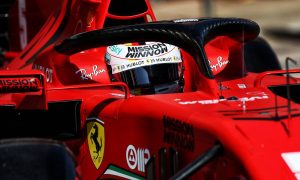