A plan to host an F1 race in the heart of the Silicon Valley in California has received an initial favourable response from local authorities.

The town of San Juan Bautista, located just south of San Francisco, could be the location of a 550-acrte "Motor & Technology Center of Excellence" facility  which ambitions to host a "Silicon Valley Formula 1 Grand Prix".

The idea is being promoted by business entrepreneur Williams Yao and his company WY2M. The current parcel under consideration would include a raceway, convention center, eateries, luxury condominiums and hotel, as well as high-end shops and boutiques.

"This venue will be the epicenter of innovation – from the beauty and sophistication of the racecar to the ever-evolving technology landscape – we will showcase both racing and the tech industry in a seamless fan experience," says Williams Yao.

Yao says he has brought two familiar F1 faces on board to help create a state of the art racing facility: former Circuit of The Americas promoter Tavo Hellmund and F1's resident circuit designer Herman Tilke.

"During our highlight event, the Silicon Valley Formula 1 Grand Prix, we will utilize the spectacle of Formula 1 to create a fully immersive fan experience around automotive innovation.

"The latest technology will be on full display, from electric to self-driving cars, we will create a secondary experience that attracts the attention of the world.

"With both Tavo Hellmund and Tilke on board, we have scoped and sequenced this project completely.

"The entire track could be easily reconfigured on need basis and to accommodate multiple concurrent events."

This ambitious project is obviously in its early stages and still requires certifications and permissions  from planning commissioners and the County.

It's also unclear where the project stands in terms of funding, or whether it would receive a favourable opinion from Formula 1 itself. 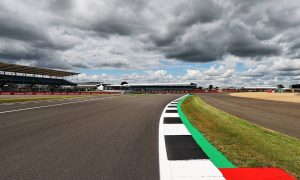 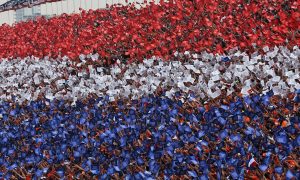 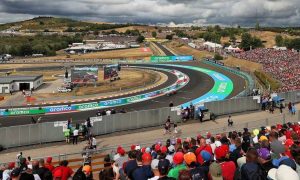