As he designs the future rules of Formula 1, sporting manager Ross Brawn says he is pushing to end grid penalties, saying the system is a deterrent for fans.

In a bid to reduce costs, F1 embarked on a quest to prolong the life of power units and drive trains by limiting component usage and enforcing a preventive grid penalty system.

Unfortunately, with 100 percent reliability difficult to achieve for the highly complex hybrid engine platform which was introduced in 2014, the penalty system has led to ridiculous set-backs such as the 65-place grid penalty handed to Stoffel Vandoorne last weekend.

"I hate the fact that we're having to affect the racing because of the technical issues," Brawn said in an exclusive interview with Motorsport.com.

"I know you can say if a car breaks down in a race that's a technical issue and you've affected the race, but I think the fans understand that.

"For a fan to stomach that his hero is on the back of the grid because he had to change the engine, that's not great sport.

"We've got to find a solution to that, either through a different form of penalty or to remove the penalty altogether and just live with the problem that it was trying to fix."

While Brawn wouldn't commit to a timeframe involving the suppression of the gird penalty rule, he was hopeful that a solution would be found by 2021, when F1 introduces it new engine platform.

"We are working with the FIA now to try and see if there is a better solution in the future, and certainly hope with a new engine and new rules we'll definitely have a better solution," he said.

"Maybe we'll be able to implement a better solution before then, because it's a massively unpopular aspect of Formula 1 at the moment.

"One of the things that has been suggested is loss of constructors points. There could be other more discrete penalties.

"We used to have the token system for the engine, and that wasn't bad actually. It got a little bit complicated, but you could remove the tokens for a while.

"I think it needs a lateral think about. The grid penalties are very unpopular, and we should be finding a better solution." 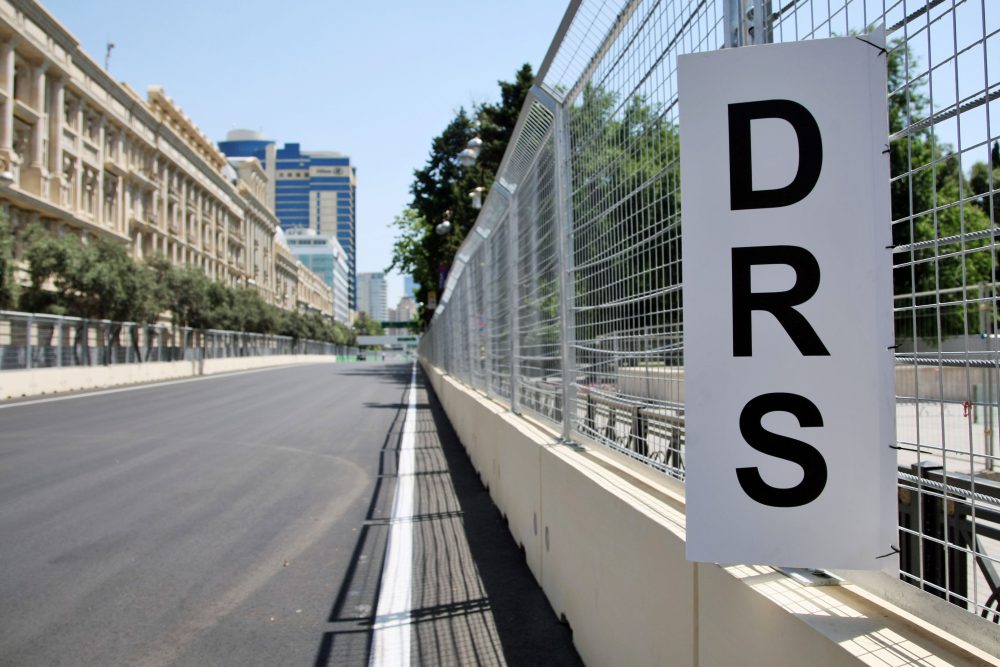 Brawn is also targeting the demise of the DRS (drag reduction system) sometime in the future, with a research program currently under way to determine possible design options aimed at producing a similar effect to the DRS.

"A current Formula 1 car is totally optimised around running by itself," adds Brawn.

"The teams, when they go in the wind tunnel and create their CFD programmes to develop the car, it's all done in isolation. So when you put another car around it, the car doesn't work as well.

"What we are working on is generating the capacity to look at cars that are racing each other in close proximity, and what sort of designs we need to enable that to happen.

"And I think when we do that, which is our ambition for 2021, then we will have cars that don't need DRS.

"I think fans want to see a great overtaking manoeuvre, they don't want to see a push-the-button overtake and get back in and carry on."

Perez and Ocon admit mistakes - vow to move on