Six F1 teams have collectively written to the FIA and to The Formula One Group to express their concern over Renault's potential hiring of Marcin Budkowski.

The former head of the governing body's technical department resigned from the FIA last week, with speculation linking Budkowski to a move to Renault at the end of a gardening leave period of just three months.

Upon learning about the potential move, which Renault has neither confirmed or denied, F1's major teams convened in Sepang last weekend under the guise of the F1 Strategy Group.

As a former FIA official which had access as recently as last week to teams' proprietary information, it is feared that Budkowski could use the information for the benefit of his new employer, a state of affairs which the members of the Strategy Group have predictably deemed as unacceptable.

The signatories of the letter to the FIA and to F1 are urging the sport's authorities to review the procedures governing the hiring of former FIA and F1 staff members, pushing for a longer period of suspension from work before joining another organization.

"I think if he can move back to a team and make a career, I wouldn't want to stand in his way.

"But as an FIA official if you make rules and issue Technical Directives you cannot negotiate a deal to join a team and within three months, join them.

"There might be a potential conflict of interests, which I'm not saying he has in any way abused, but there should be some kind of ethical policy that we all follow.

"We don't want him to look compromised in a position when he was heavily involved in the rule-making and on the other side having ongoing discussions with teams. There needs to be a certain delay, I guess."

Red Bull Racing's Christian Horner suggested that Budkowski should be out of the sport for a period of at least 12 months.

"He has been in an extremely privileged position where he has recently been in people’s (team’s) wind tunnels, looking at intimate details of next year’s cars," underlined Horner.

"Three months notice period for him to then turn up in a competitors team is entirely inappropriate and I am sure it will get discussed quite seriously at the next strategy group meeting.

"I believe the industry standard (notice) for a role such as Marcin’s would be anything between 12 and 18 months." 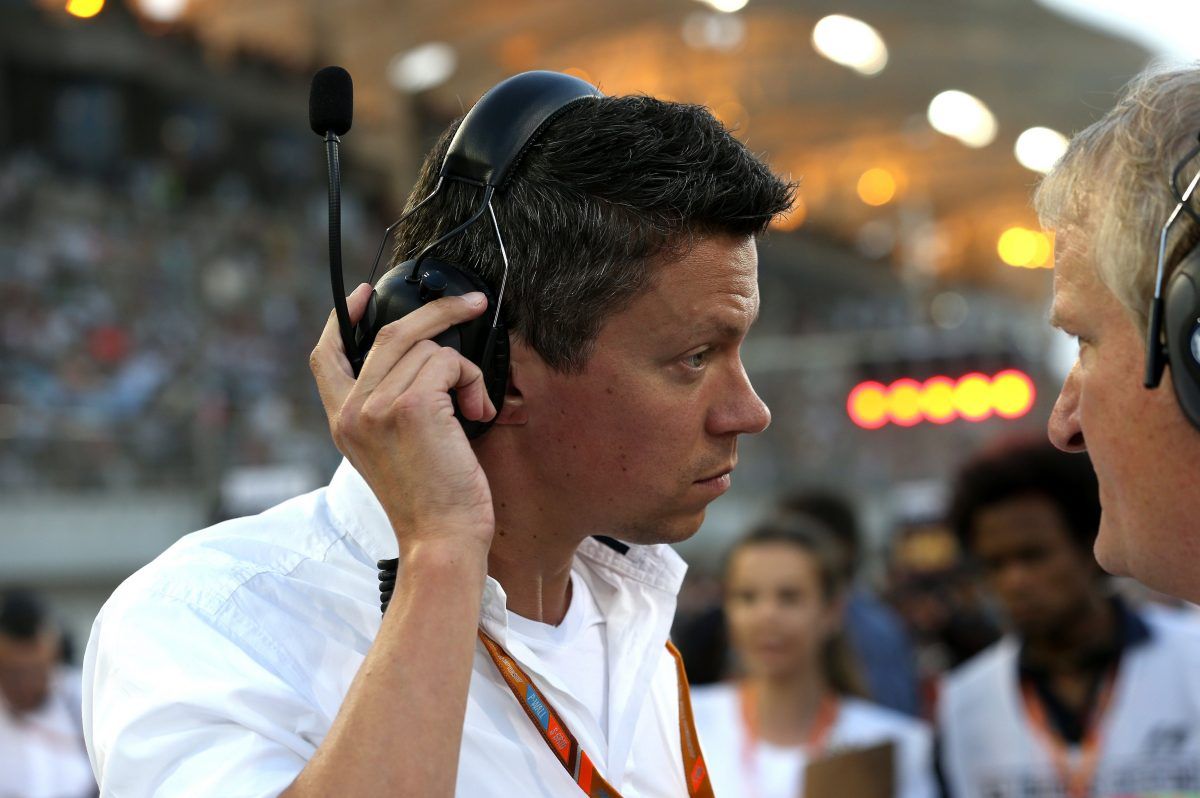 Force India's Bob Fernley wasn't sure anything could be done to prevent Budkowski from joining Renault, or if a new protocol could be applied retroactively.

"I don't know if something can be done at this point," the Force India boss told Motorsport.com.

"But I think we probably have to look backwards and forwards.

"It is probably too early to make any decisions on it. Realistically we should get Japan out of the way and have some breathing space to discuss it better.

"It's quite clear that he's going to Renault, so there is a threat there. It doesn't affect Force India quite as much as it obviously affects people like Mercedes, Ferrari and Red Bull.

"But it still affects us, and there are still things that we are doing."

Arrivabene: 'We have what it takes to fight Mercedes to the finish'