On the face of it, it may sound derogatory but when former F1 driver Mark Webber labels Brendon Hartley 'a tough little bastard', he's dispensing high praise.

Webber knows the Toro Rosso rookie well, their relationship having started back in 2010 when the Kiwi was Red Bull Racing's reserve driver.

But the connection really clicked when the duo teamed up at Porsche, and won the 2015 World Endurance Championship along with fellow racer Timo Bernhard.

"Red Bull didn’t wrap their youngsters in cotton wool but that was part of the test," Webber told the Daily Mail.

"He was immature and struggling to apply himself. He wasn’t ready for the commitment.

"You had to roll your sleeves up and get on with it and that was hard for Brendon. He could have gone home with his tail between his legs but he stuck around and kept fighting."

At Porsche, Webber took the young man and team mate under his wing, where he matured and grew. And Hartley was open to counsel.

"He fitted the bill because he was fast, furious and young enough to grow with the team,’ says Webber.

"That’s where the brotherhood started. It’s very strong in sportscars because you spend so much time together and share the car.

"We spoke a lot about what went wrong. He wasn’t bitter but he wanted to put it right. He needed to get better at using the resources and people around him, establish some allies. 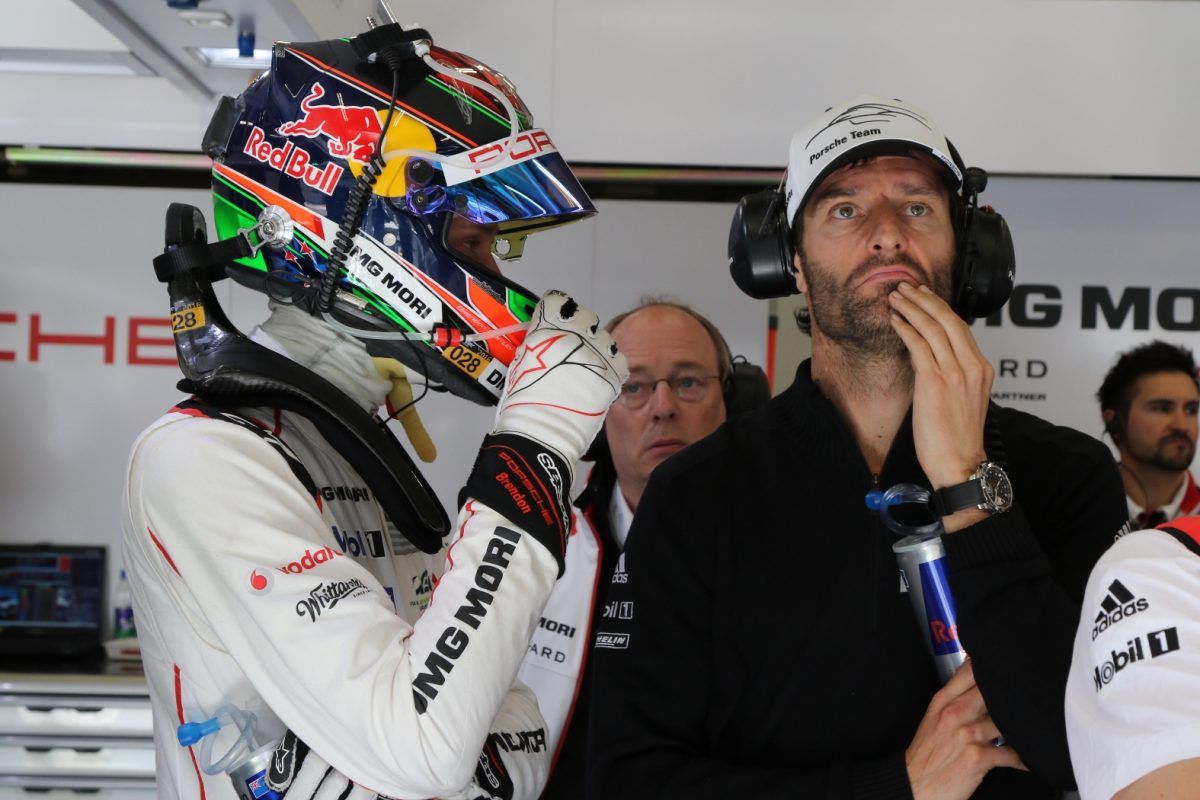 "Technically he was always very good. But he became consistent, driving the car on the limit hour after hour.

"His fitness was a weakness before but he started cycling seriously and now his conditioning is sensational.

"He’s tenacious and that’s why he’s improved. He’s been tearing it up this season."

While Hartley's path to F1 was lined with a few detours, Webber considers the unorthodox itinerary as "refreshing".

"It’s refreshing to have a guy get into F1 not through the bubble of junior categories or by holding a big chequebook,’ says Webber.

"‘It’s a unique story and a great opportunity. I know Brendon’s excited and he’s a difficult guy not to like.

"He’s not all airs and graces and he doesn’t have a massive ego but he’s a fighter. That’s the Kiwi way - more action and less talking."

Ricciardo gets a clear warning from Christian Horner

Alonso: 'Strange to see Vettel with more titles than Hamilton'