Murray Walker heaped praise on Lewis Hamilton, the best driver of his generation, but says the accolade for Britain's greatest still goes to Sir Jackie Stewart.

Hamilton's achievement last weekend in Mexico, where he secured his fourth world crown, inevitably revived the old debate about who is the greatest Grand Prix driver of all time.

The former legendary BBC commentator, a devoted F1 fan for more than sixty years, puts the Mercedes driver at the top of the heap as he looks at the sport's current generation.

"In my opinion, Lewis, is the best of his generation," says the 94-year-old.

"What he has done is absolutely brilliant as only two people in Formula One, which began in 1950, have won more world titles - Michael Schumacher with seven and Fangio on five.

"But I don’t feel Lewis is Britain’s best ever. That accolade belongs to Sir Jackie Stewart.

"The Scot won three world crowns, ran his own F1 team, was a simply brilliant businessman as well as a superb sports and touring car driver.

"If I was compiling my list of best Brits, I would put Stewart top, followed by Lewis, then Stirling Moss, Jim Clark and Graham Hill."

Broadening the selection beyond Britain's border's, Walker still puts Hamilton in his top four, in front of Ayrton Senna and Schumacher.

"On the world stage, Lewis would be fourth. Fangio is top, followed by Stewart, then Frenchman Alain Prost, a four-time world champion. 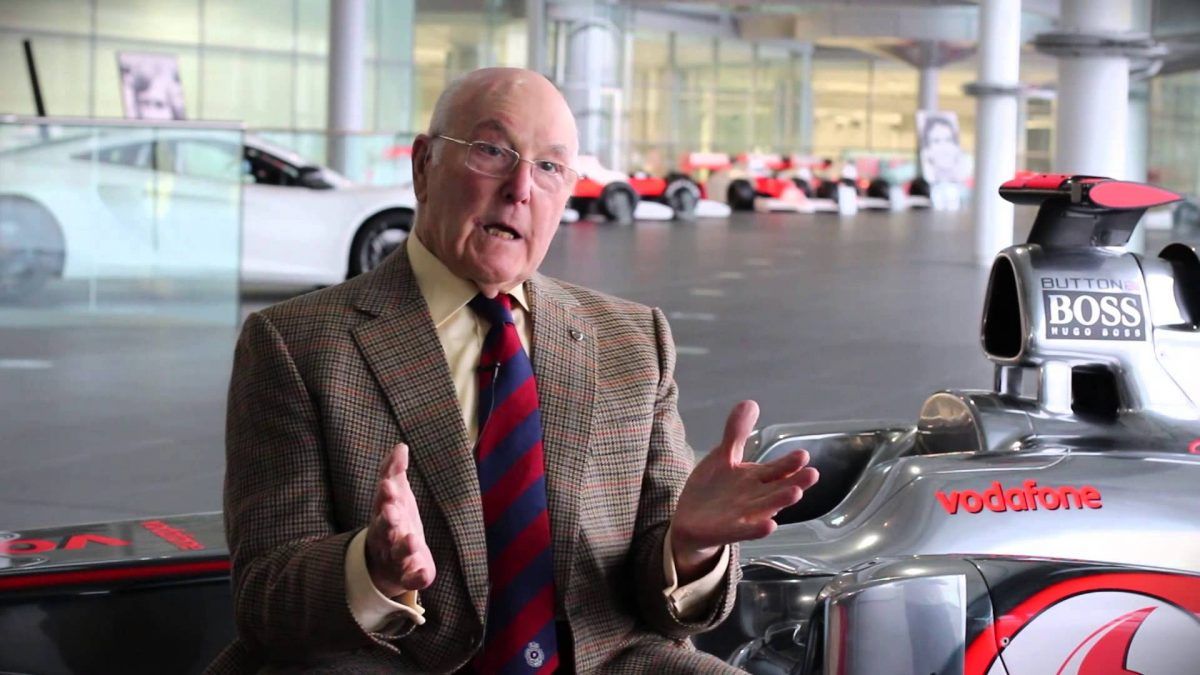 "Ayrton Senna would be fifth, with Michael Schumacher sixth.

"Both the Brazilian and the German had some undesirable characteristics. Neither were the cleanest of drivers. They would both go to any length to win.

"And they often rode that dividing line between determination and ruthlessness.

"Lewis is, without doubt, supremely gifted. Blindingly quick on a single qualifying lap. My feeling is that the British public are much more in love with him now than they were in the past.

"But I don’t feel he will ever get the same public adulation that Nigel Mansell and to a lesser extent Jenson Button received.

"Mansell was, is and always has been a man of the people. Button is your cheerful Charlie.

"But whatever happens, Lewis has the talent to become the greatest of all time. We should celebrate him for being one of the best."

Teams stock up on Pirelli Supersofts for Brazil