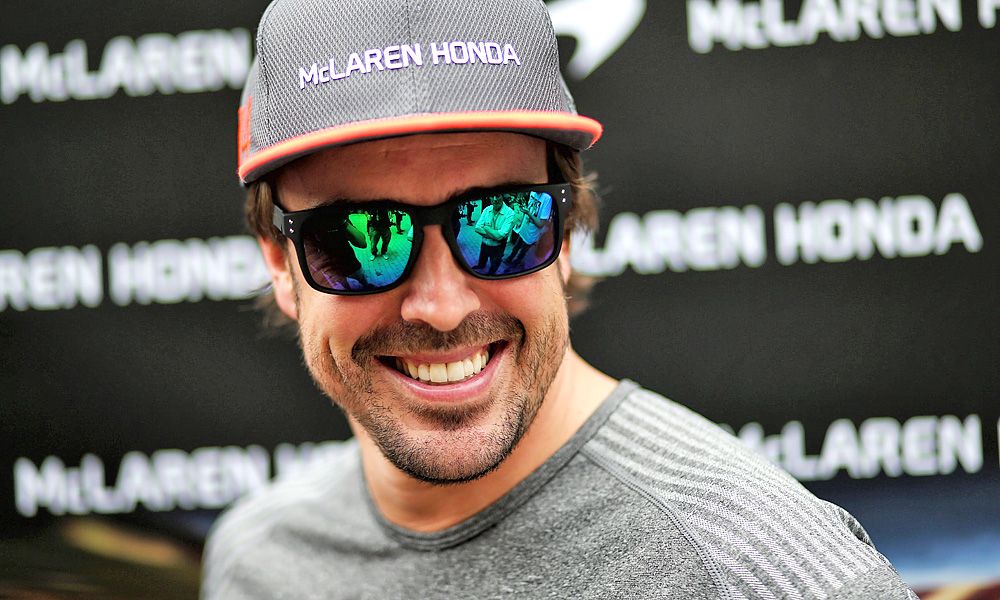 It's been a funny old year for Fernando Alonso. In terms of race performance it's been an even worse season for the two-time world champion than 2016, during which time he had made little attempt to bite back his audible fury about Honda's power units.

This season he retired from ten races, and only managed to pick up his first points of the season in Azerbaijan. His best result of the year was sixth in Hungary, although he did go on to end the season with a relative flourish with three back-to-back points finishes.

Despite all the problems, Alonso never gave up and indeed seemed to have rekindled his competitive spirit, providing some of the best on-track racing entertainment of the year - at least, for as long as his power unit allowed. Some of the credit for this revitalisation might be down to his decision to skip Monaco in order to take part in the Indianapolis 500. It was a big success until - inevitably - his Honda engine failed before the end.

Hopefully Alonso's racing energies will be further rekindled in 2018 by participation in the Daytona 24, and possibly Le Mans in June.