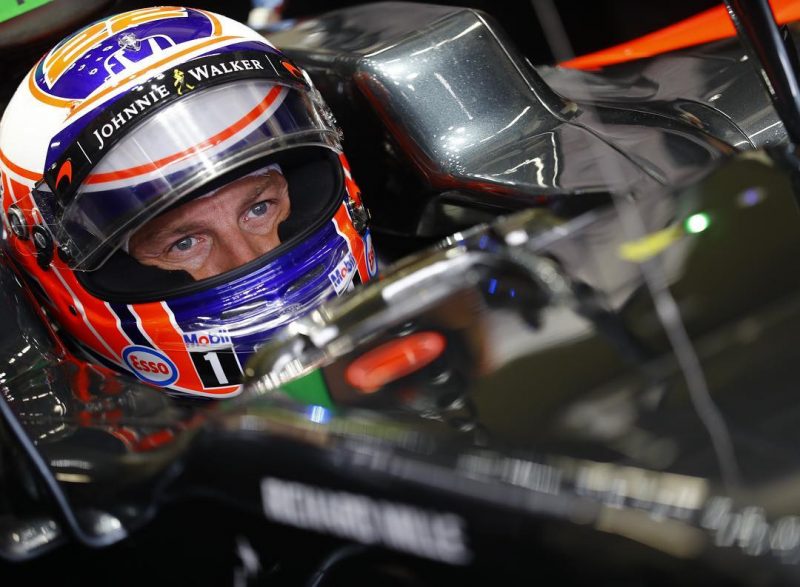 Like Felipe Massa, Jenson Button had effectively bade farewell to Formula 1 at the end of 2016. He took on a nominal reserve driver commitment for this season but didn't expected anything to come of it. But just like the aforementioned Williams driver, he did indeed end up being unexpectedly recalled to active duty.

In Button's case it was just for a single race encore, substituting for Fernando Alonso when the Spaniard decided to take part in the Indianapolis 500 on the same day as the Monaco Grand Prix. Button approached his F1 swan song in a relaxed manner, joking over the team radio with Alonso before the race that he was going to "pee in the seat". But the day didn't end as he would have wanted it to, after a collision with Pascal Wehrlein left the Sauber pitched over onto its side against the barriers at Portier.

It earned Button a grid penalty for his next F1 race - one that he will never serve.