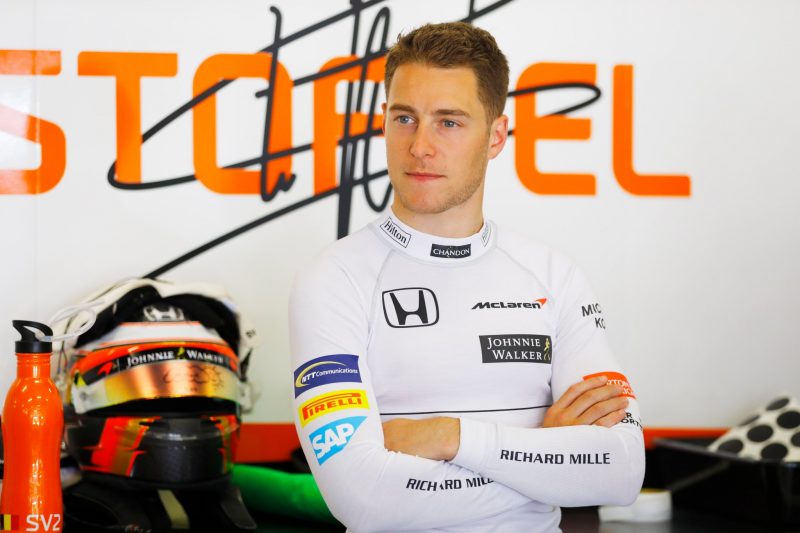 Stoffel Vandoorne made his Formula 1 début in Bahrain in 2016, replacing a then-injured Fernando Alonso. This year he had a McLaren race seat in his own right, but it's been a tough introduction to the sport for the Belgian ace.

The team's problems with its Honda power units have allowed the 23-year-old little chance to show what he can do. The comparison with his veteran team mate has also not been helpful: Alonso has out-qualified him on 15 occasions, and beaten him on five of the seven rare occasions that they have both finished. But Vandoorne has kept working and he was rewarded by back-to-back seventh places in Singapore and Malaysia after the summer break.

Unfortunately, after that the rest of the season proved something of a disappointment. He'll need to show what he can really do in 2018 to maintain his place in F1, especially with young driver Lando Norris now waiting in the McLaren wings for a chance to step in.