Aston Martin's F1 ambitions are gathering pace, with CEO Andy Palmer mulling a disruptive approach to the sport as an engine supplier.

The legendary luxury car maker will upgrade its involvement with Red Bull Racing next season when it becomes the team's title sponsor.

But Aston Martin is also attentive to Formula 1's 2021 engine regulations, a draft of which was submitted to the teams last month and met with a lukewarm reaction by the manufacturers.

Aston Martin boss Andy Palmer liked the general framework of the proposal however, although he insists his company would only get involved through a technical tie-up with a partner.

"We are acutely conscious that the current incumbents will try to bring the sport towards whatever they have right now," Palmer told Motorsport.com.

"I would if I was in their shoes too. We stick out there as the disruptor, which I like.

"If we do an engine, we won’t do it by ourselves. We’ll start now to look for partners," he said.

"That’s a partnership from a technical point of view and from a manufacturing point of view. We are starting that study now in parallel to the machination of the regulations."

Its interest spurred on by the potential introduction of a cheaper and less sophisticated power unit, Aston outlined in a recent letter to the FIA its own vision of what it would eventually like to see.

"The main point of our position was to try and standardize the bottom end so an independent manufacturer can buy from other people," explained Palmer.

"There’s no competition around that bottom end. Let’s get rid of the heat recovery on the turbocharger. That’s got hundreds of people working on something that is not so relevant." 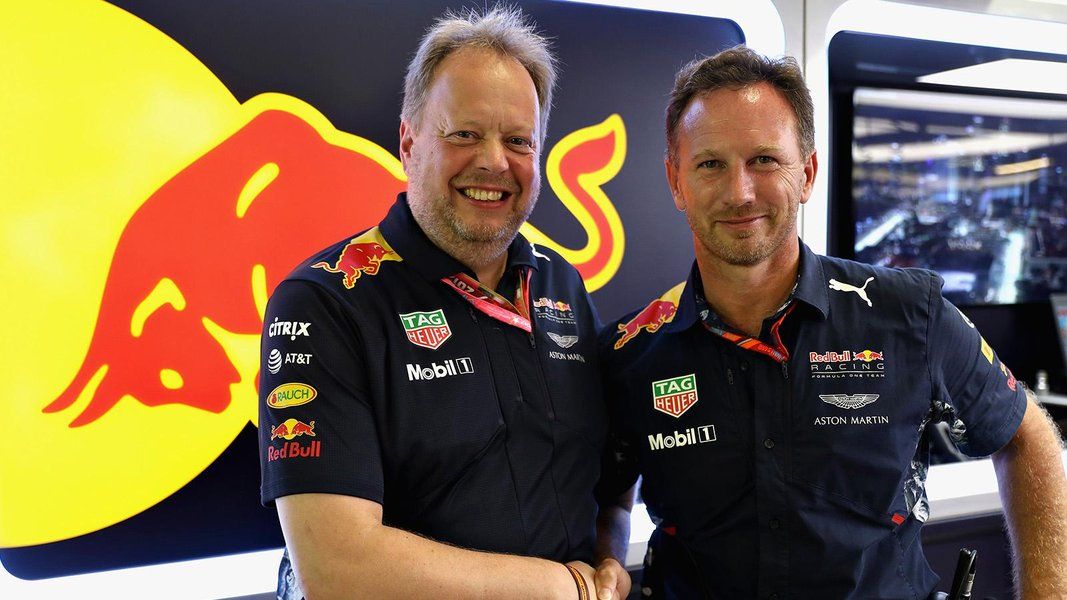 "We’re not a huge company. We have to spend our money carefully, which means that limitation of dyno areas is going to be a key next step."

While Palmer's interest in F1 is growing, he still needs the approval of Aston's board to take his prospective plans to the next level.

"I see a way of funding it if it falls into the criteria that we have set down as being acceptable. I still have to take my board through it," he says.

"We understand what we’re getting into. I’m a powertrain engineer originally and we have two highly professional F1 engineers, we have Red Bull behind us."

Ferrari puts Kimi Raikkonen's back to the wall for 2018