Valtteri Bottas believes he'll be the master of his own destiny this year, and sees no reason why he can't win the world championship.

The Finn clinched his first F1 wins last year but was regularly dominated by team mate Lewis Hamilton, suffering a mid-season slump which ultimately left him a distant 57 points behind the 2017 world champion at the end of the campaign.

As he enters his sixth season of F1 and his second with Mercedes, and with a few of his rivals - like Daniel Ricciardo - casting a very interested eye on his coveted Silver Arrows seat, Bottas knows he must deliver a strong year to remain with the German team, but also to fulfill the ambition which inhabits him.

Can the 28-year-old pull off a relative upset and win the crown this year?

"I believe I have all the tools, I can’t see any reason why not," Bottas replies.

"I’ve had five seasons in Formula 1 and my second year with this team. I won some races last year so I know I can do it."

Obviously it's a tall order, not just the tour de force itself, but the fact that it entails inflicting defeat upon the man sitting on the other side of the Mercedes garage, the formidable Lewis Hamilton.

Bottas admits his team mate's overall and inner-team dominance last year disrupted his psych. But the Finn insists his mindset has been tweaked and strengthened for 2018. 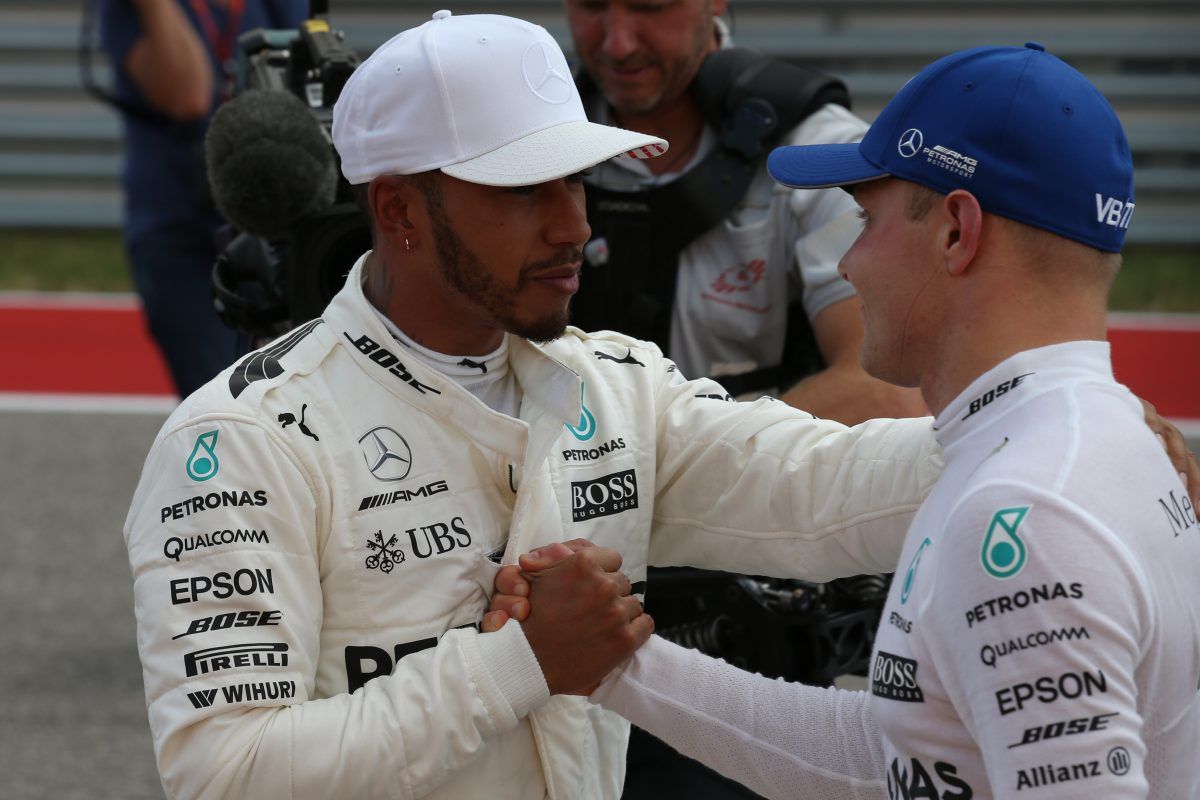 "Lewis is a great driver and I should never get upset if he is quicker than me at times," Bottas said.

"Then I just need to accept it and learn from those races.

"For sure I was beating myself up a lot last year when I was struggling but that's all part of the learning process and you always learn about yourself as well every season.

"I am going in with a good mindset for this year. I know I can do a lot of good things so let's see race by race," he adds.

"I know the team, I learned a lot last year and it's entirely up to me to perform.

"I think for me to secure a long-term relationship with the team I need results, I need performance, week in, week out, I need to be able to challenge Lewis. That's it, it's completely up to me." 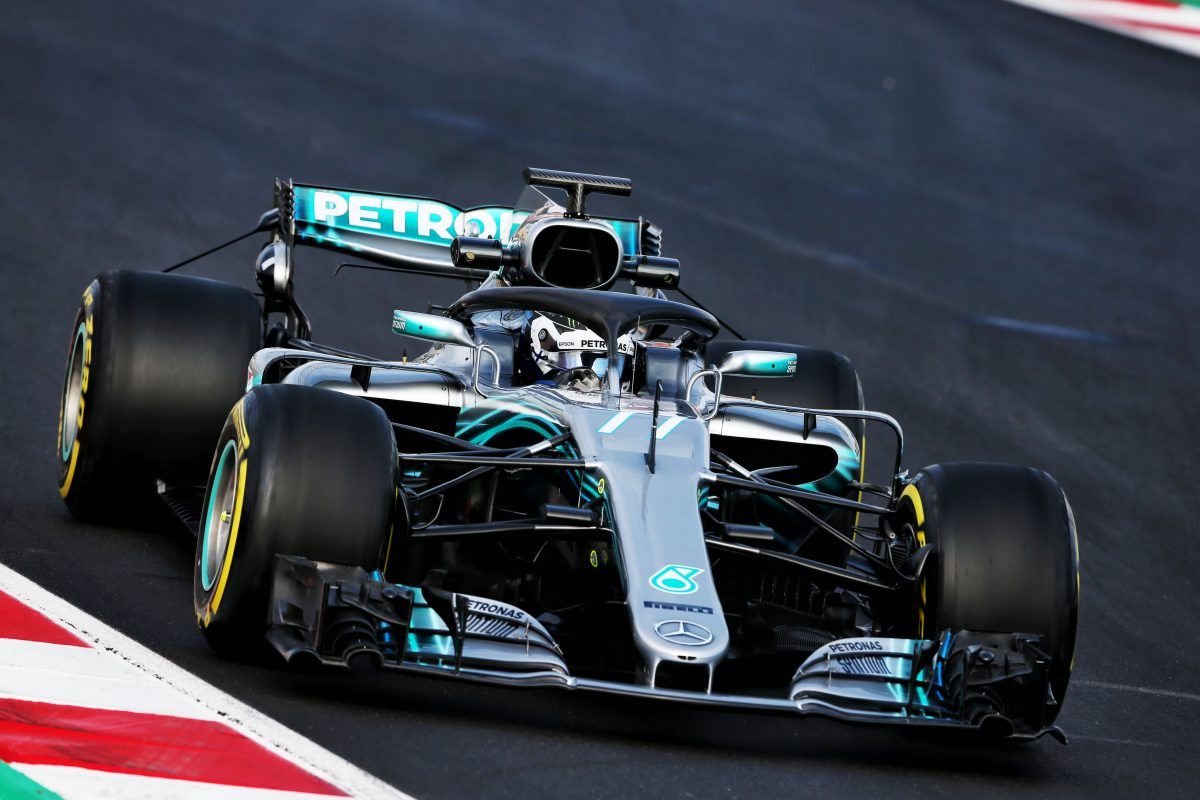 Massive determination and solid confidence, in addition to his talent, shall be his allies this year, but Bottas rules out resorting to mind games, à la Nico Rosberg, to try and gain an upper hand.

"Well, I'm not going to go into a complete mental fight within the team," he says.

"Instead of that I'm going to focus on my own performance on the track. I will be quick in practice, qualifying and in the races, focusing my energy on that.

"For sure Nico worked very hard, he took three years to beat Lewis, but he beat him by working hard. I believe it's possible."

Teams load up on Ultrasofts for Melbourne