Engine allocation for teams drops from four to three units this year, and to just two MGU-K, energy store and control electronics elements for the full 21-race schedule.

"There will come the period where we have to find out if is it better to start with a new power unit from the back instead of using an engine that will have 3000-4000 kilometres on it, and you start losing power after one or two hundred kilometres," he told Motorsport.com.

Like his Red Bull counterpart, Christian Horner, Franz Tost voiced once again his disapproval of the additional limitation introduced this year, but knows it will have to be dealt with nevertheless. 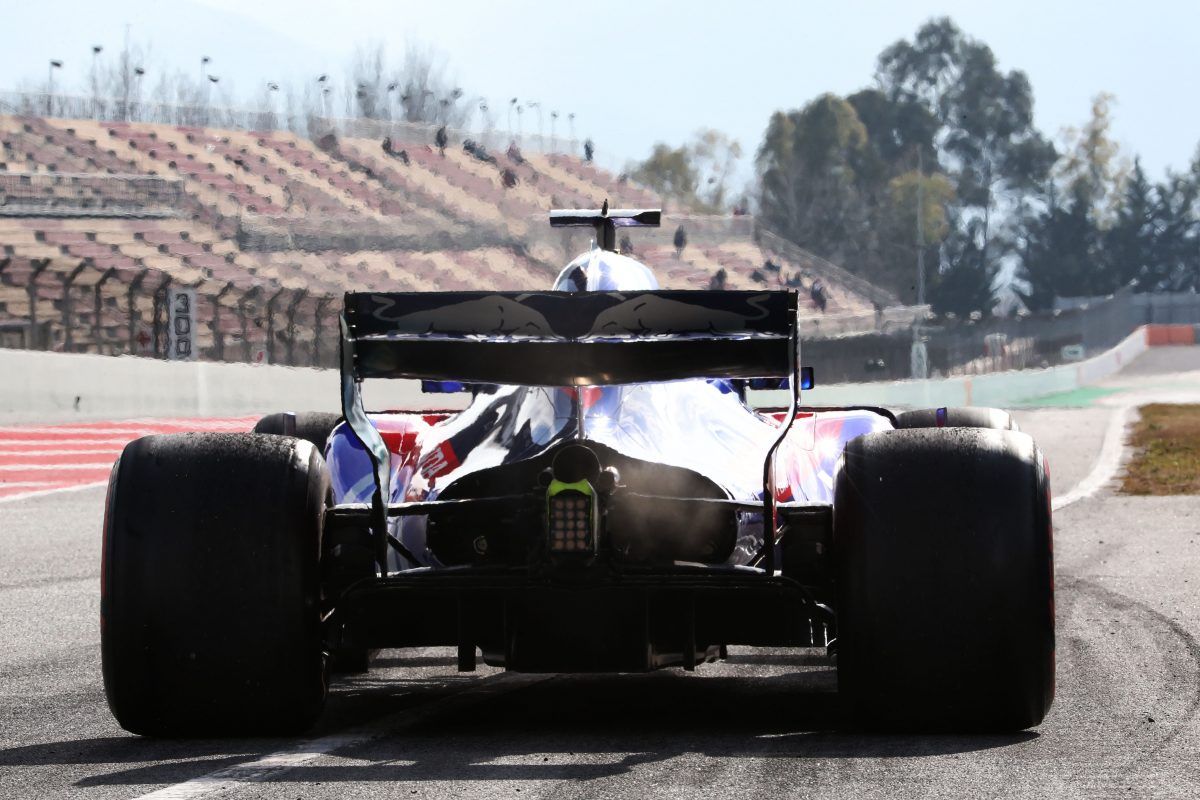 "Last year manufacturers tried with four engines and less races, and this year we have more races and less engines," he said.

"I must only say they are totally crazy with this regulation.

"But Ferrari was against it [changing the rules], because others wanted to go with four. They [Ferrari] think they have an advantage with three. And it is within the regulations so we have to live with it.

"We have to accept it and how many power units at the end we will need I don't know."

Bottas: The tools and the mindset to win the title