Mika Häkkinen says that this year's world championship will once again come down to a two-team showdown between Mercedes and Ferrari.

"A team like that does not suddenly forget how to build a winning package after dominating Formula 1 for the last four years!" he pointed out in a blog post written for Unibet.

"They never tested the hypersoft tyre and looked to be taking a conservative approach to testing, which will worry their rivals," he added. "On race simulations they looked very good, which probably should surprise no-one.

"Ferrari is pushing hard after the disappointments of last season," he continued. "[They] will be hoping to have a car which will be more consistently competitive across different types of track this year.

"This battle behind Mercedes and Ferrari is going to be hotter than ever!"

When it comes to the best of the rest, the two-time world champion believes Red Bull will have their hands full with McLaren.

"With Red Bull Racing and McLaren both pushing for wins this year it is possible to see five or even six drivers winning races," he predicted. "[Daniel] Ricciardo and [Max] Verstappen won races last year, and they absolutely expect to be repeating that again.

"Fernando Alonso is going to put the disappointments of McLaren’s Honda partnership behind him this year," he said. "Being third quickest overall in the second Barcelona test illustrated the focus he has.

"If I know anything about the competitive mindset, it is that he will sense an opportunity to win and go absolutely flat out to make that happen.

"[His] team mate Stoffel Vandoorne will be tracking him every step of the way.

"This Red Bull Racing versus McLaren battle is going to be fascinating one to watch. And I expect Hulkenberg and Sainz at Renault to throw in some surprises." 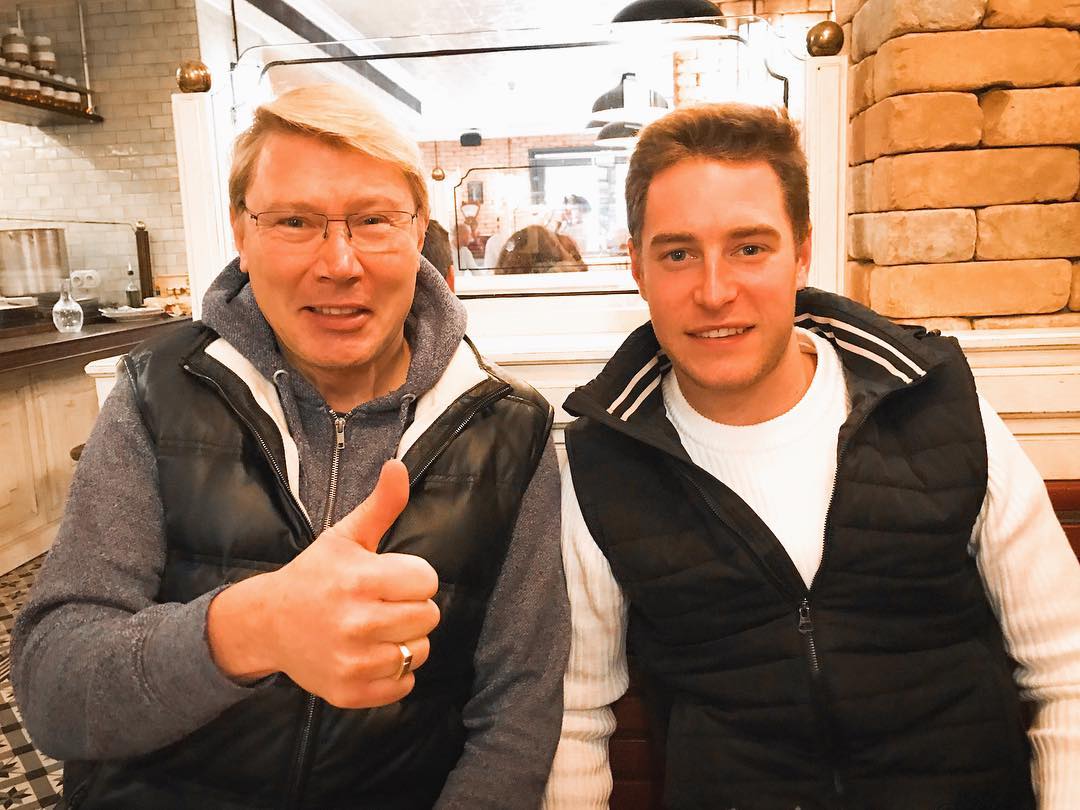 Häkkinen also singled out Haas F1 as a team capable of pulling off an upset or two this season.

"Once again I get the feeling that the mid-field pack has really closed up," he said. "The Haas team generated a lot of interest with its performance in testing,.

"Look at their strength, and also the very solid performance of the Toro Rosso team, now using the Honda engines.

"With Williams, Force India and the Alfa Romeo-supported Sauber team all pushing, I cannot really see any team looking really weak this year - which is great news for the sport."

Grosjean hopes Halo will be 'just a transition phase'