Nico Hulkenberg doesn't know what to expect from Renault in terms of relative performance in Melbourne, but the German can't wait to find out.

The French team - now in its third season since returning to the F1 fray as a works outfit - enjoyed a relatively trouble-free preparation period and vows to continue its build-up this season, both in terms of consolidating its foundation and ramping up its performance.

Hulkenberg is a key element of Renault's ongoing progress, thanks to his vast experience and talent. Despite his uncertainly regarding the mid-field pecking at the outset in Australia, the German is hopeful of a good showing around Albert Park.

"I feel positive," he says in the team's preview of next weekn's curtain raiser.

"We’ve collected a lot of miles and data over winter testing which isn’t always the case, so that’s really beneficial to the team.

"I have a year’s worth of experience with the Renault family so that’s a good advantage for the first race. We’ve certainly made progress, not just over the whole of 2017 but also over the winter.

"We won’t know anything, or where we’re at exactly, until Saturday’s qualifying. I’m ready for that challenge and excited to get down to it and give it my all."

Fresh energy always abounds up and down the pitlane at the opening round of the world championship, but the Hulk also thinks there's no better place to kick off a campaign than down under at sunny Melbourne. 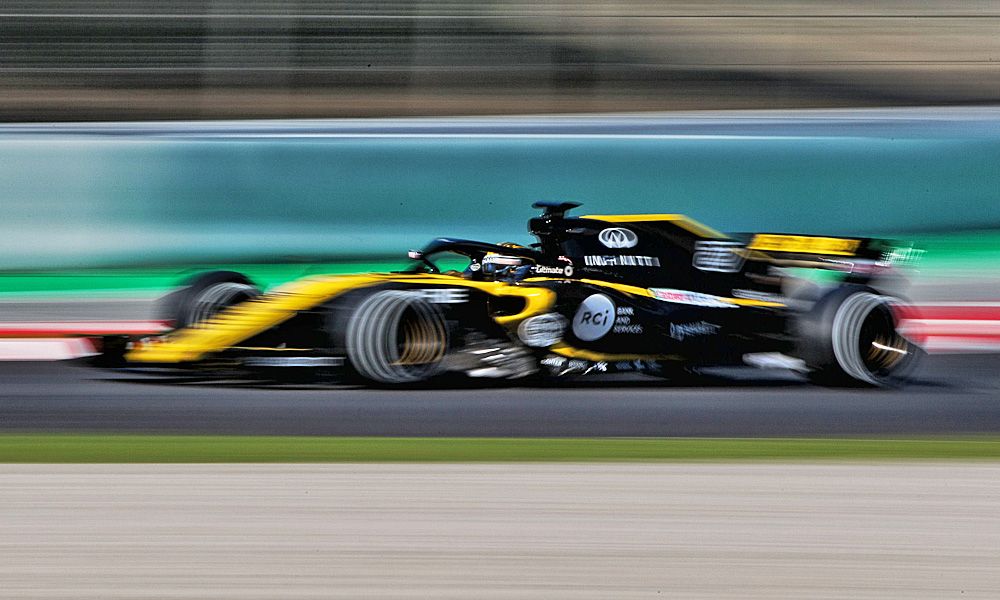 "I’m ready to go and I can’t wait to get the season underway," says the German, who is set to start his 136th Grand Prix next Sunday.

"Australia is one of my favourite races because Melbourne is a great city, and the fans are always fantastic, knowledgeable, passionate for motorsport and know a lot about Formula 1.

"Albert Park itself is beautiful, especially in the morning when you see it’s packed with fans. The circuit is unique and packs a couple of challenges in places.

"It’s a good way to kick-off the season as everyone is pumped and very excited to get into the car and race."

Preparations involve an early arrival in the southern hemisphere to allow for a proper adjustment to the time zone.

"We arrive there quite early to get acclimatised to the time change and the conditions. It’s been a long off-season, but now I’m ready and relishing getting out to Melbourne," adds the Hulk.

"Once you’re sat in the car, on the grid and watching the lights, it’s business as usual and I’m buzzing to experience that feeling again."

Grosjean lurking in the wings at Le Mans drive!

Esteban Ocon out to fulfill his Mercedes bosses' 'targets' 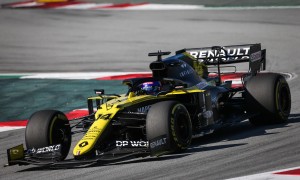