F1 rookie and Ferrari protégé Charles Leclerc, a man widely regarded as one of F1's most promising talents, is putting aside for now any thoughts about racing with the Scuderia in the future.

The Monegasque, who blitzed the opposition in last year's Formula 2 championship, has been part of Maranello's young driver academy for several years, and is seen as Kimi Raikkonen's most likely replacement for 2019 when the Finn is expected to retire from F1.

However, Leclerc will require a flawless season with the Alfa Romeo-backed Sauber team, where the 20-year-old will be serving his F1 apprenticeship in 2018.

In the interim, Leclerc isn't casting his mind to the future and what may appear on the horizon in 2019.

"It's so big a dream that for now I can't imagine it as a reality. So I'm going to focus on 2018, which is very important for me.

"It's my first season and I have to prove myself," Leclerc added.

"I do have very close ties with Ferrari, I'm one of their drivers so they're watching me, but I am not thinking about 2019."

Ferrari will indeed closely monitor their young hopeful, as Leclerc is also the Scuderia's official reserve driver, and could therefore be called upon should Raikkonen or Sebastian Vettel suddenly become unavailable.

"I have no idea if I'll get the Ferrari seat in an emergency," Leclerc insisted.

"If they asked me it would be a dream come true, but for now I'm driving for Alfa-Sauber."

Leclerc's baptism of fire comes on a track he has never raced on, but at a venue he visited last year. 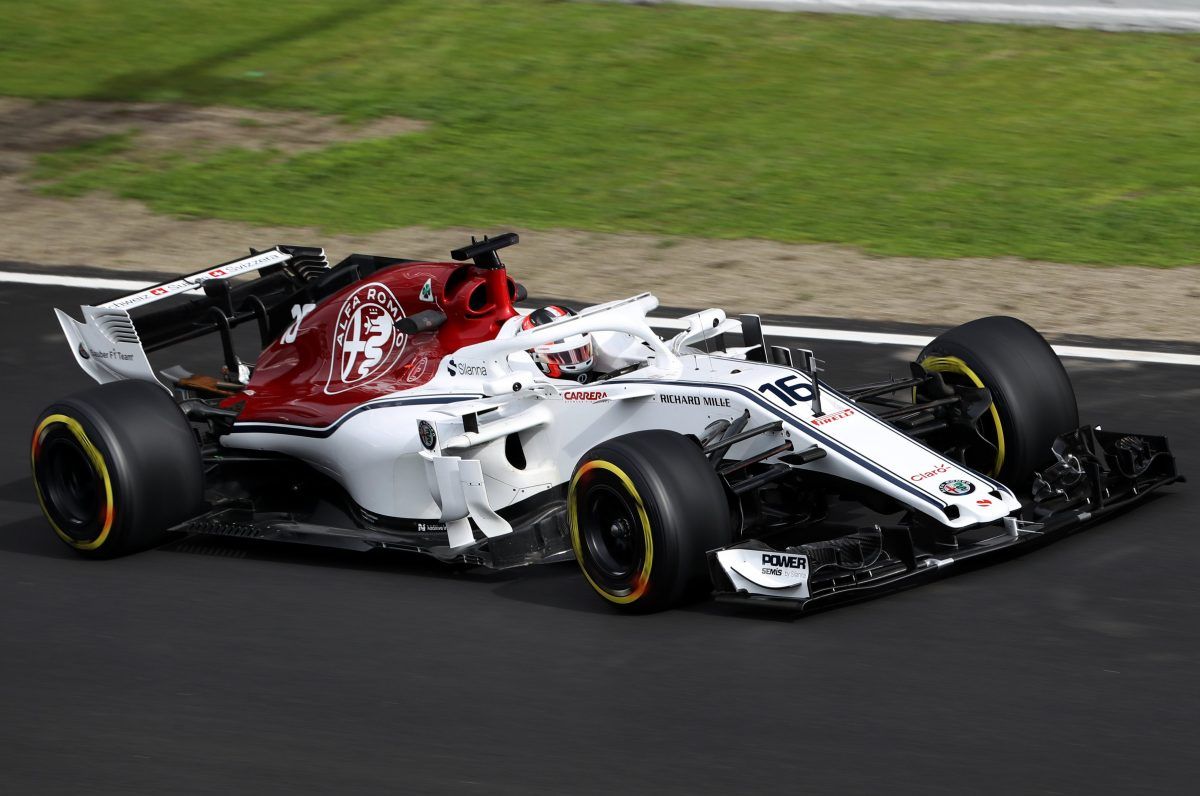 "I am really looking forward to being in Melbourne," he says in the Swiss outfit's preview.

"The first race of a season is always exciting for a driver, but this being the first Formula 1 Grand Prix of my career makes the occasion even more special.

"Driving on the circuit in Albert Park will be a new experience for me, and I look forward to the challenge.

"Over the past weeks, I have got to know the team well, learned all of the relevant procedures, and was able to get a first impression of the new C37 during winter testing.

"I am eager to now spend a full race weekend in the car and work with the team to understand how we can maximize our potential.

"I can’t wait to be on track for my first Grand Prix as a Formula 1 driver."